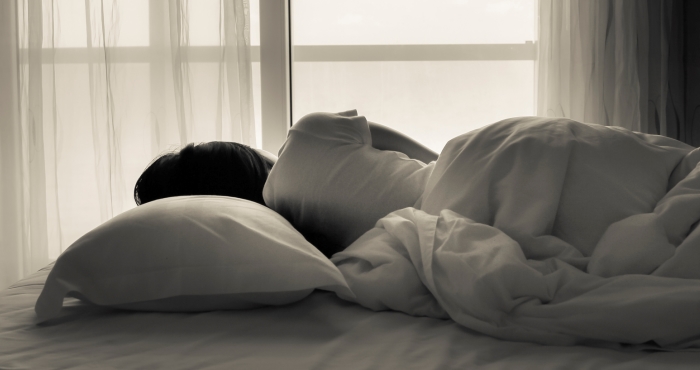 While there are many traditional Jewish prayers for healing, the feminist movement empowered first women and then men and women to create many more prayers and ceremonies which spoke to the specific situations in which they found themselves. The complexity of modern medicine has added to this need for prayers for medical tests, prayers before surgery, prayers after chemotherapy and for each chemo session, etc. In addition, several writers on Ritualwell have created ceremonies to celebrate an important anniversary in relationship to their disease.

Poem of gratitude on healing from illness with the support of a partner
gratitude, healing, illness, love 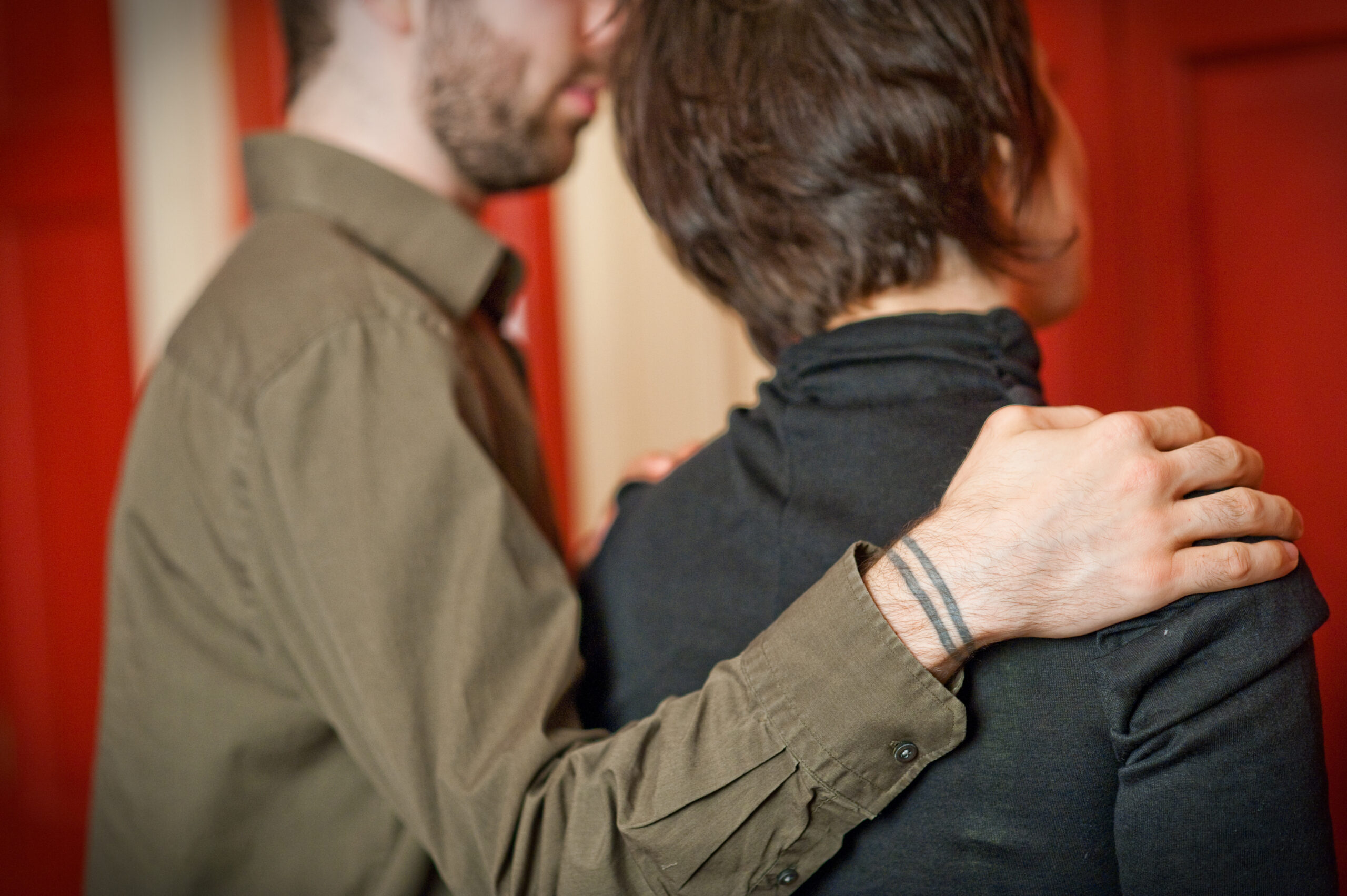 “Blessings cannot be static; / Blessings need to be in motion”
angels, healing, illness 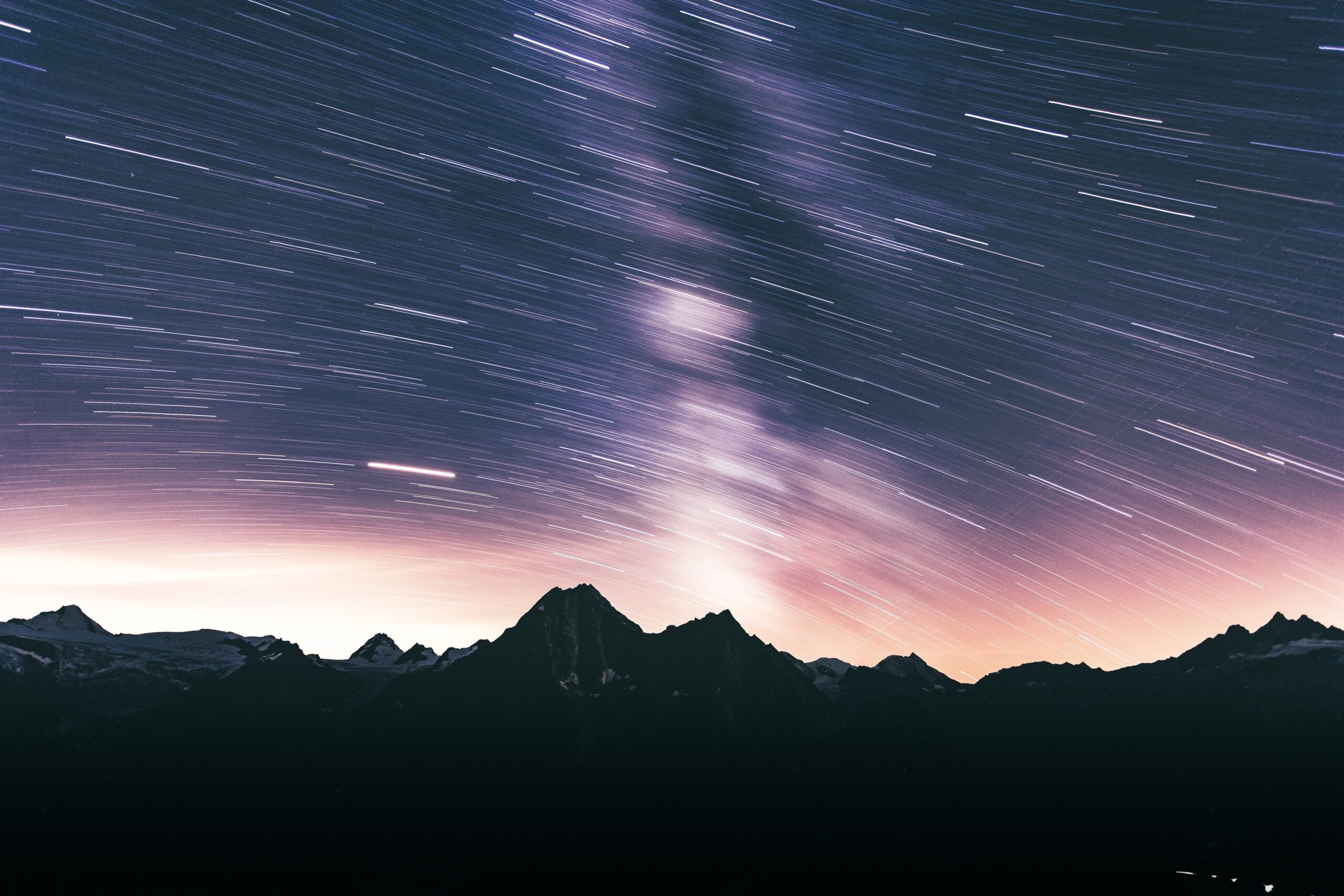 “Is it selfish of me to ask / That she not be in pain?”
family, healing, health care, surgery 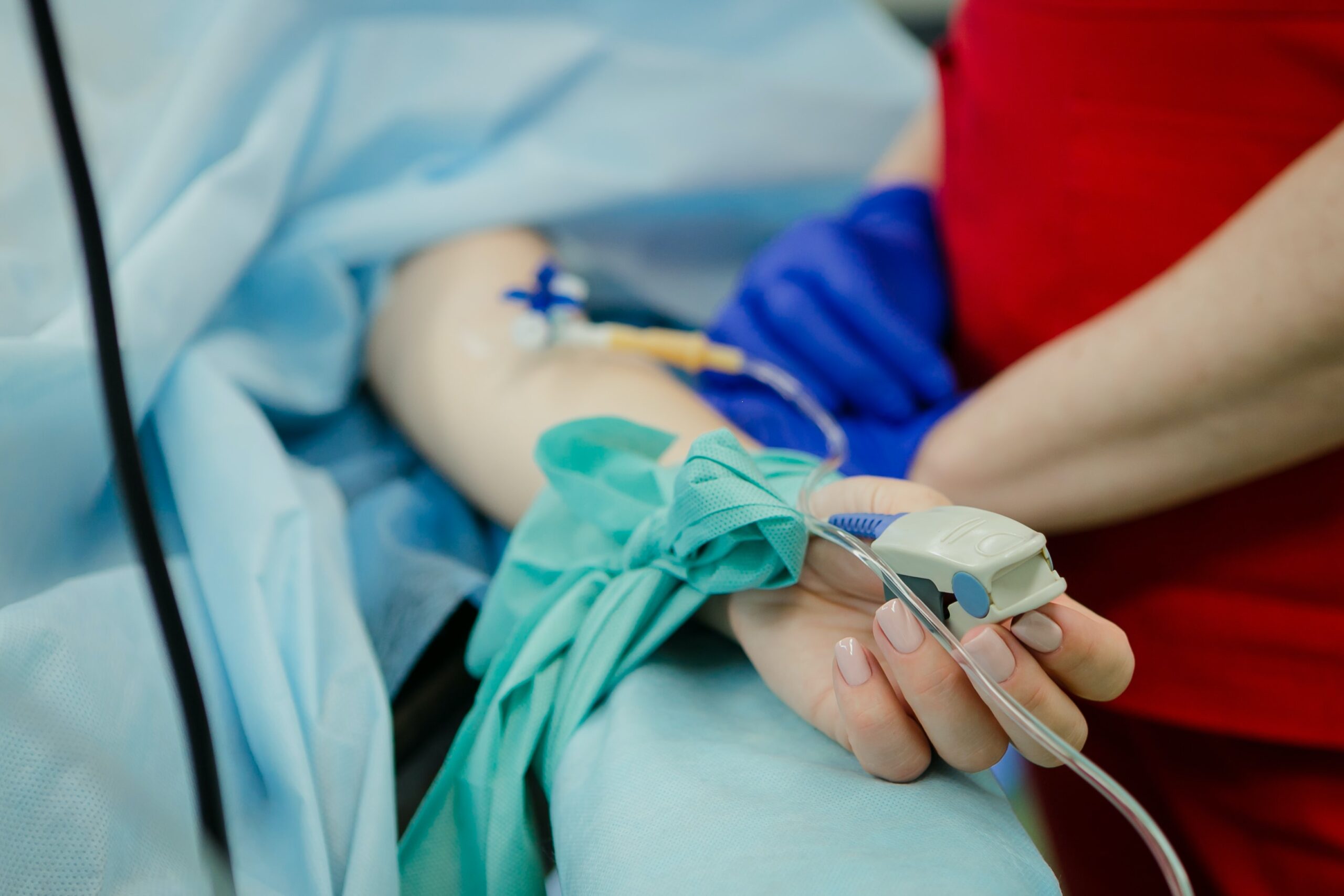 “We invoke the energy of the universe and express our gratitude for our health and wellbeing”
healing, health care 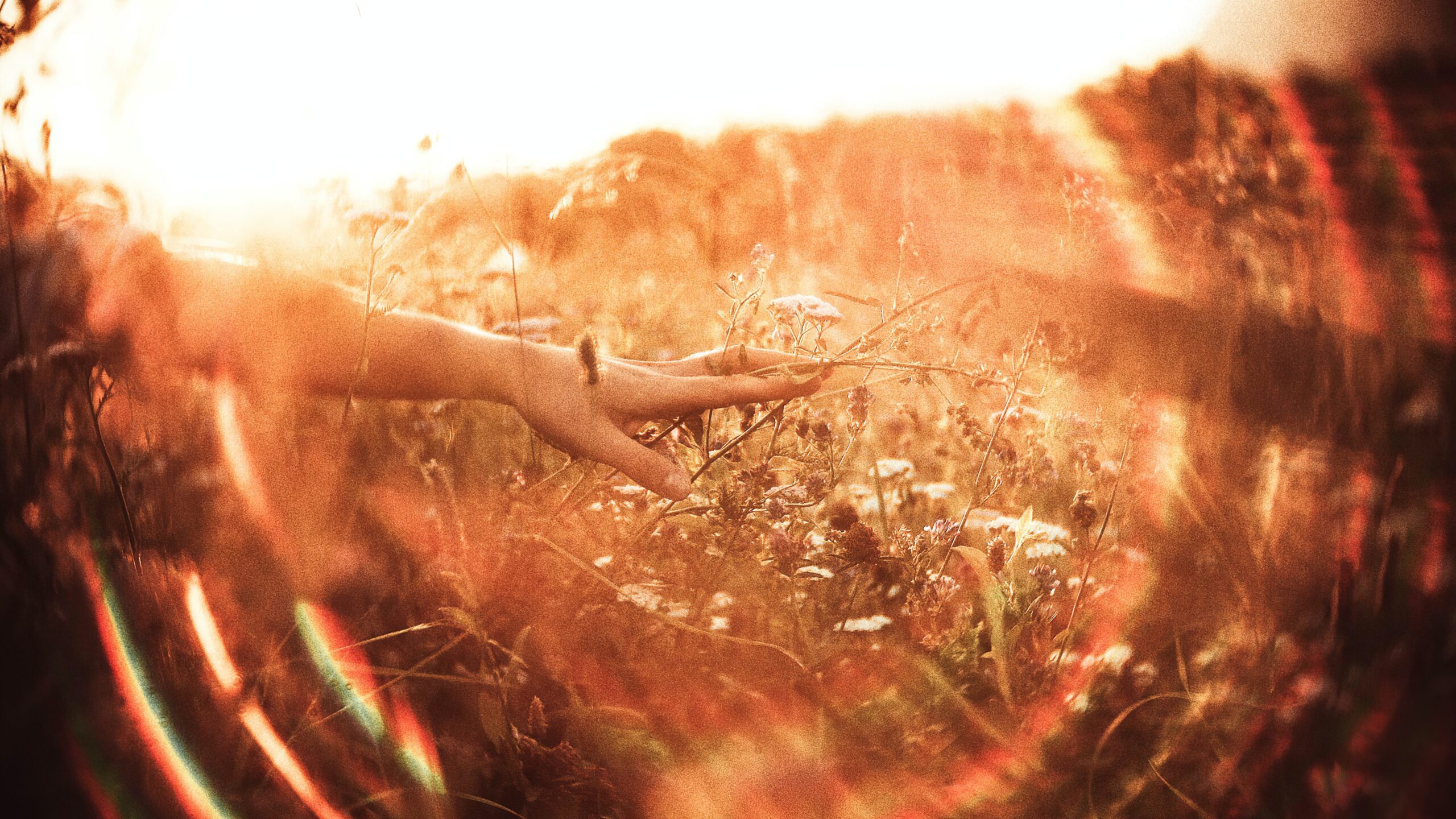 “However we have abused ourselves or others, something within us remains pure”
dayeinu, healing, recovery, seder 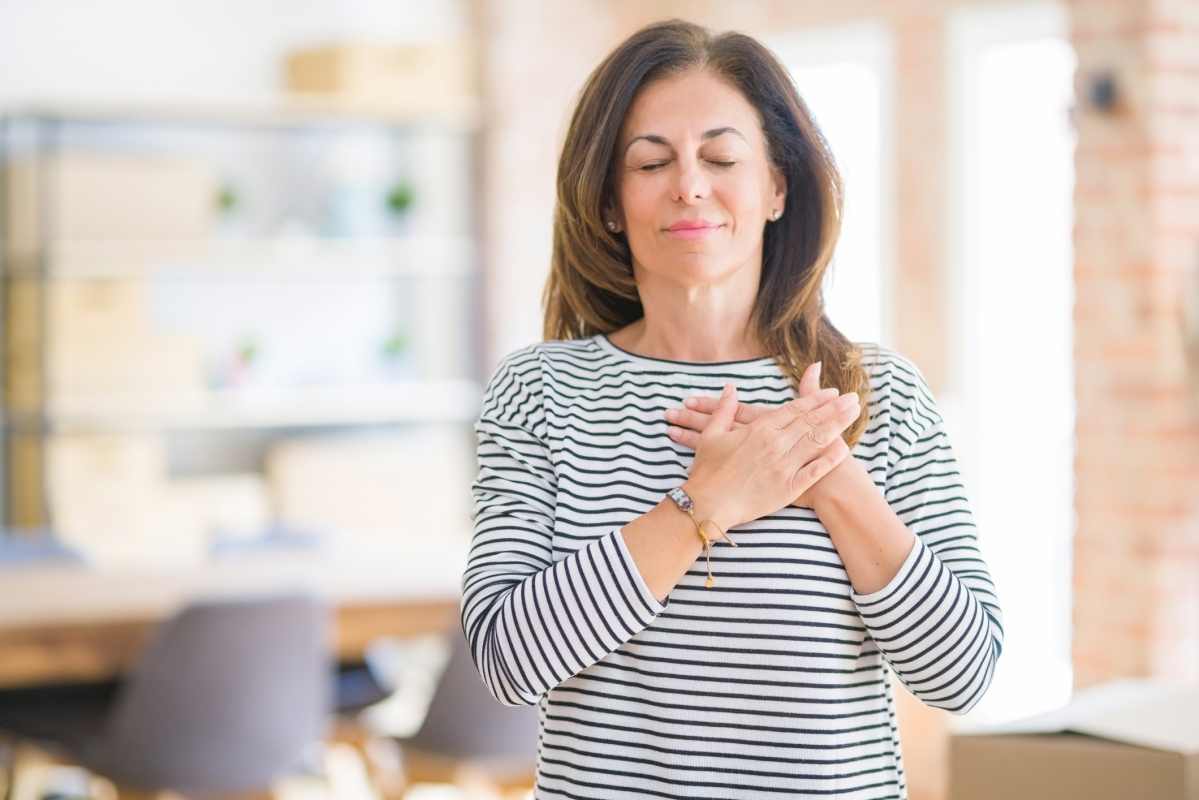 Prayer for the journey of chemotherapy and the light which is carried within it
chemotherapy, healing, health care, medical, Shekhinah 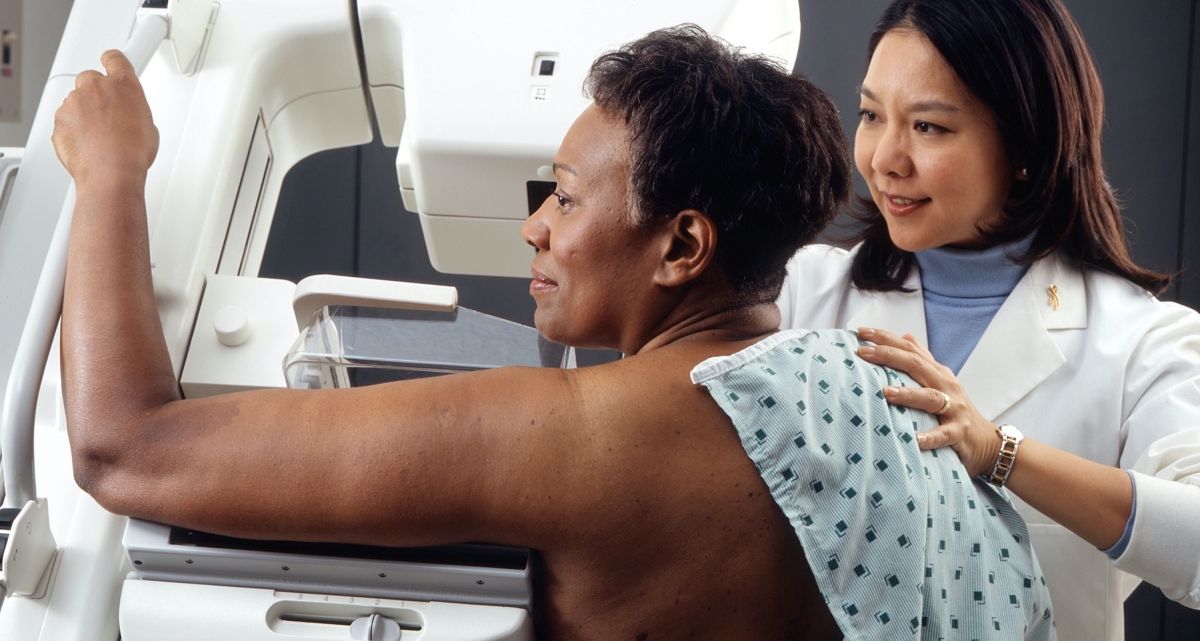 “To see each member of our community / With clear eyes and an open heart”
healing, health care, illness, medical 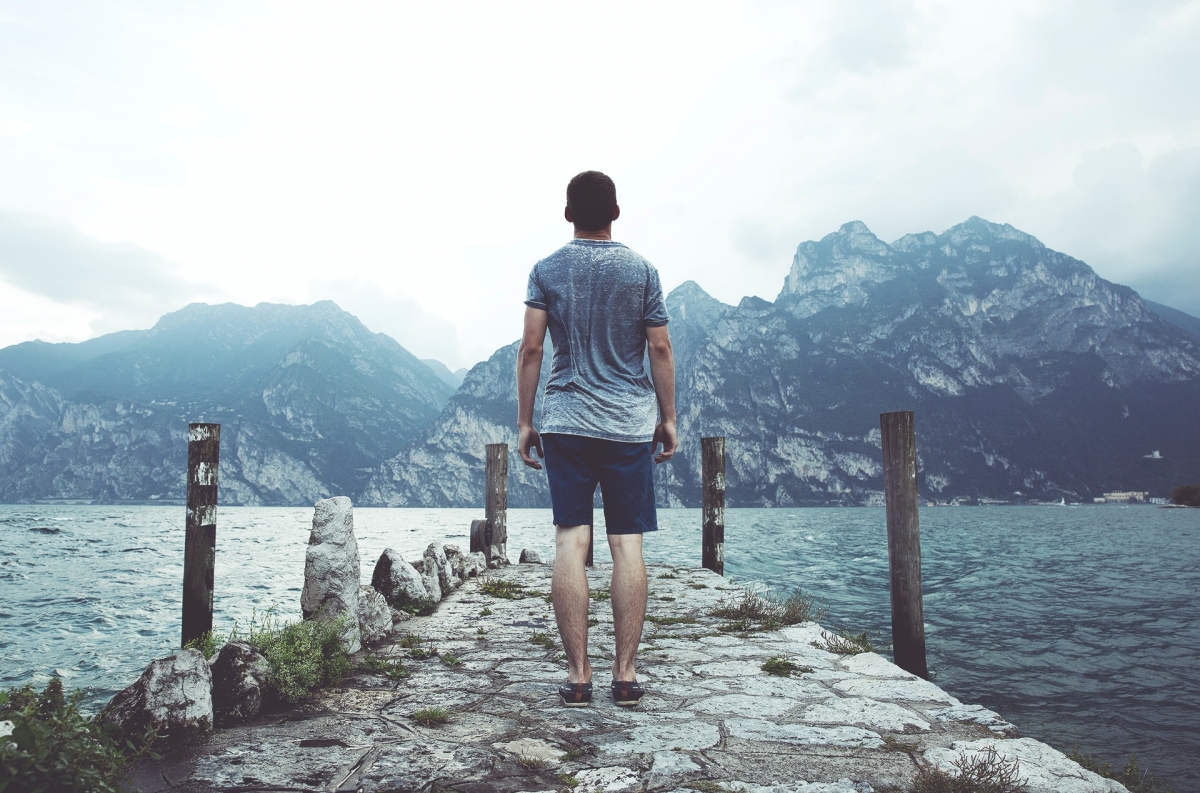 “We are each created in the image of sacred divinity and worthy of honor”
body liberation, body positive, eating disorders, fat liberation, healing

“Help me find my voice to fight for my needs”
America, healing, health care, justice, medical 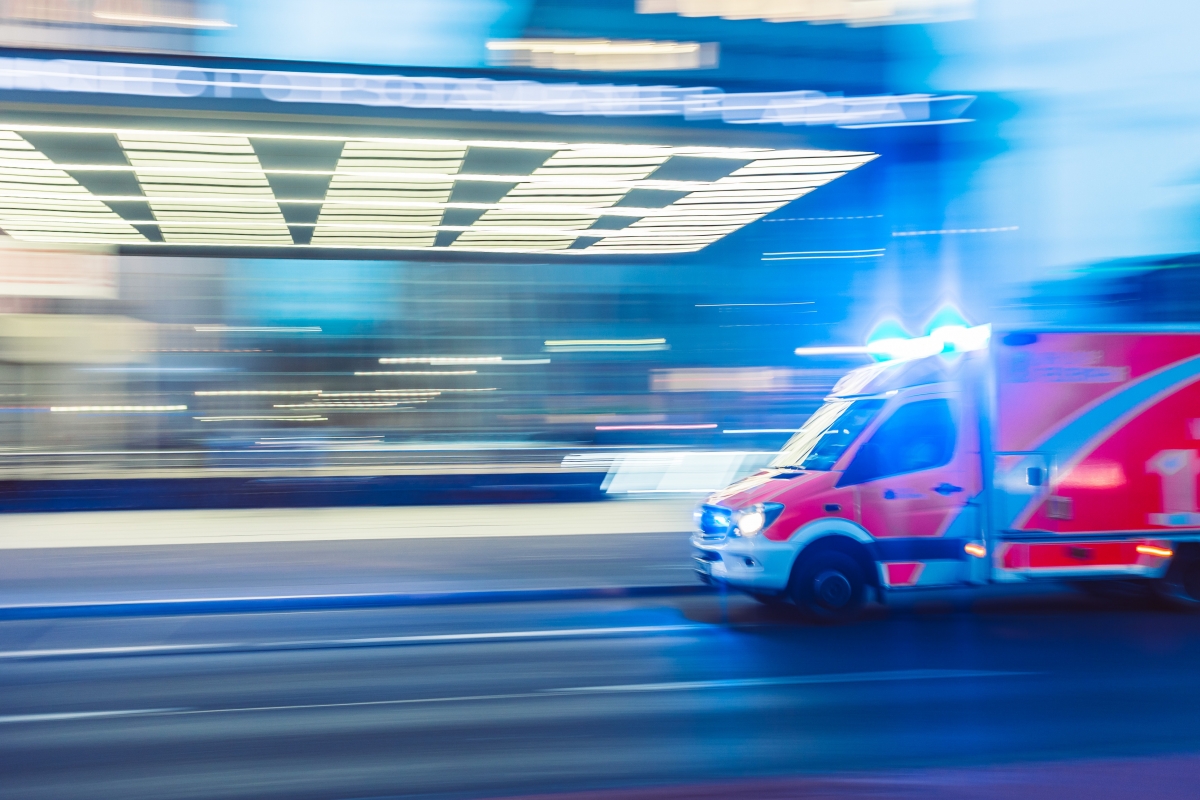 “Help us to find holiness in this time” 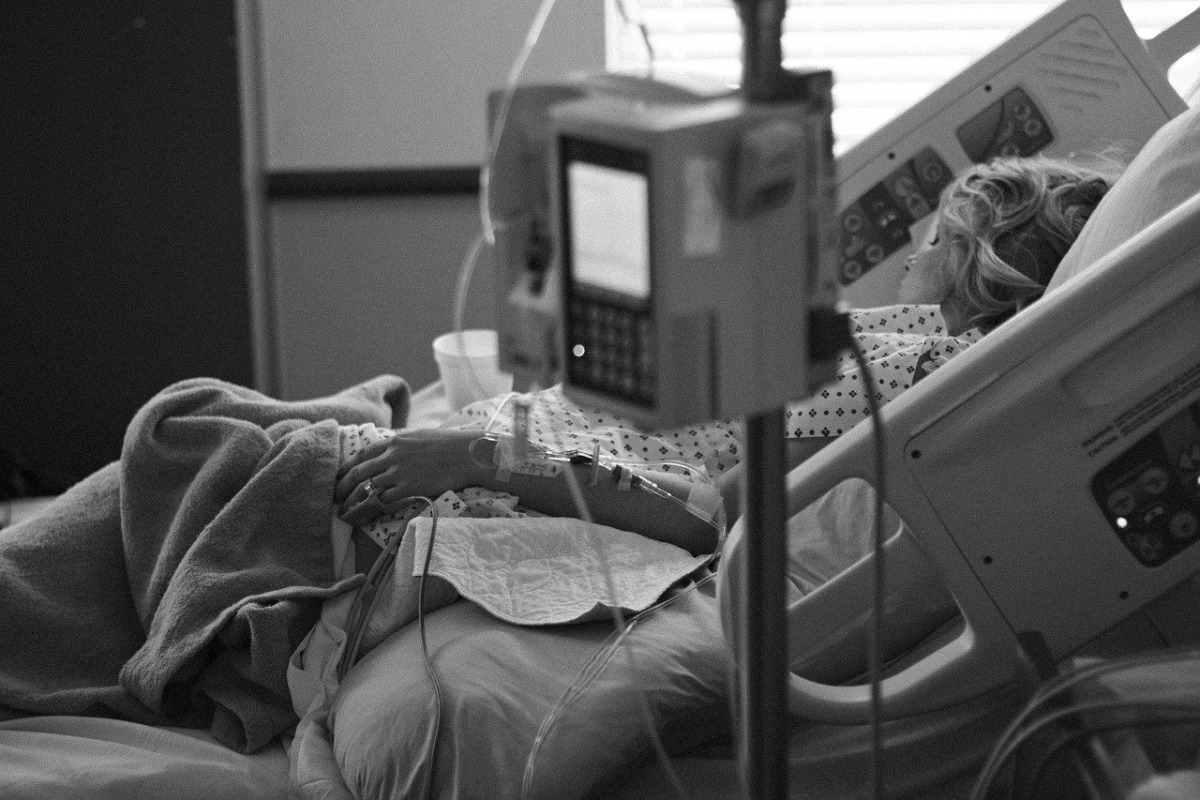