A Prayer for Protest 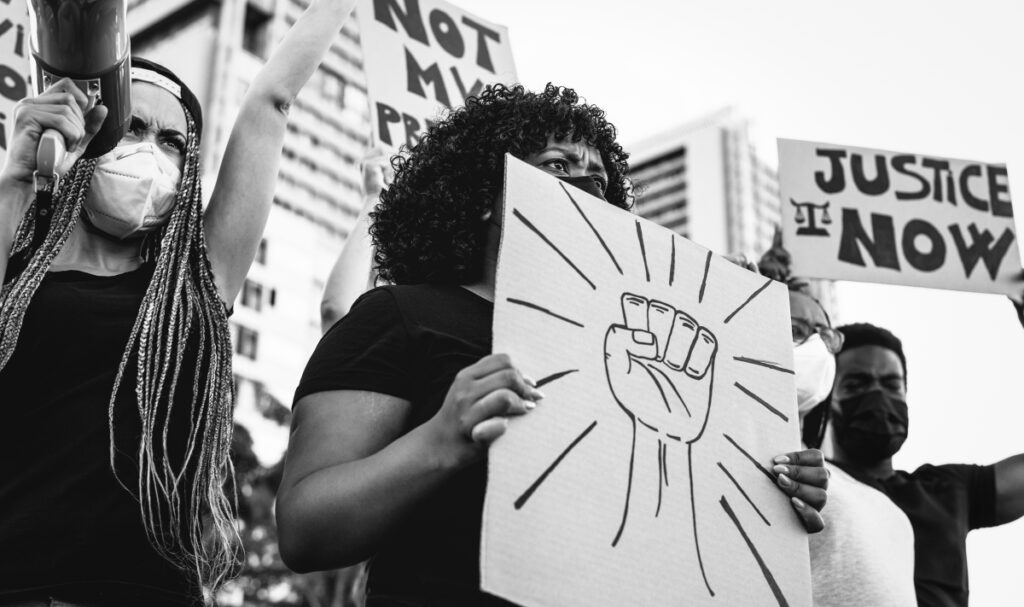