Menu
PrevPreviousStroller in a War Zone: A Blessing for the Children of Ukraine
NextVayikra: The Call of the AlephNext 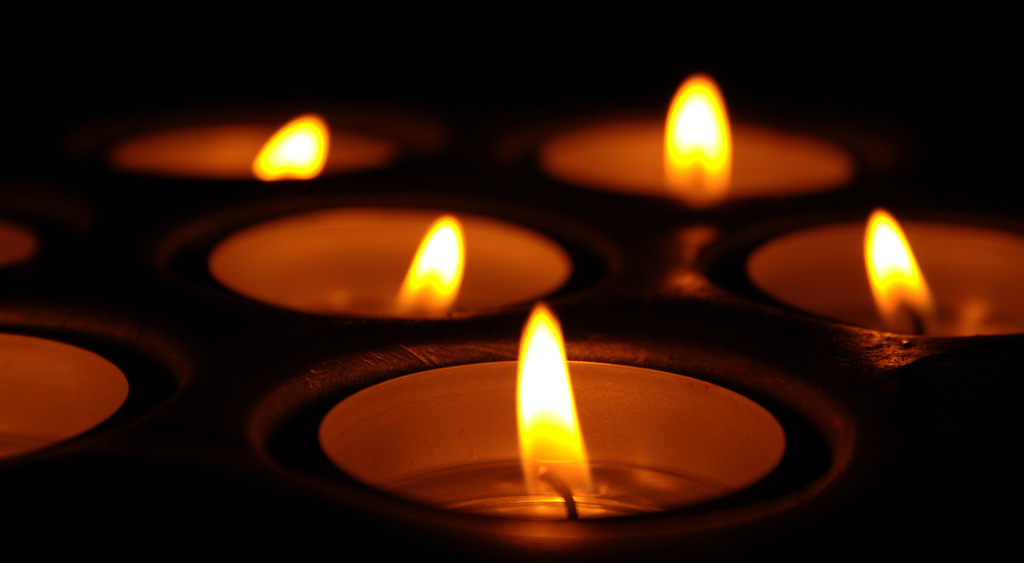 Jews led to the pits
Shot point blank
Bodies on top of bodies
34,000 dead
But who really knows how to count ashes
Children behind barbed wire
Living skeletons forced to bury then burn the dead ones
Only to be shot themselves after carrying out the task
After the war, the Russians attempted to cover up the atrocities that happened there
First they took Jews from our homes
Then they killed the ones who remained
Then they removed us from their history books and their memories
Denying our pain
Our very existence
Babi Yar – lost like the smoke from the funeral pyres
Just 10 years after the war, they tried to turn the site of the massacres into a stadium for sporting events
A park where children would play in the grass
Where once stood a ravine of death

No gravestone stands on Babi Yar;
Only coarse earth heaped roughly on the gash:
Such dread comes over me.
Shostakovich set the lines to music
And once again poetry and song
Created worlds of compassion
reminding us of our responsibility
To honor those who died there
After the collapse of the Soviet Union,
A new Ukraine was born
rededicating the site
It took until just last year
To build the memorial
“The Crystal Crying Wall”
The center was still under construction
When the Russians bombed it yesterday
In a made-up war
A cemetery twice desecrated
A people the world long forgot
Ghosts clamoring for 80 years simply to be remembered
Watch silently as it all went up in flames yet again
110 years ago, my grandparents fled this same land
As their homes were burned and their neighbors watched
If they had not left, I too may have landed in that heap of bodies at Babi Yar
If they had not left
and I survived the horrors of the HolocaustThe genocide of millions of European Jews--as well as other ethnic, religious and minority groups--by the Nazis during World War II. The tragic events of the Holocaust are now commemorated each year on Yom HaShoah; established in 1952 by the Israeli government. Shoah (calamity) has become the term used to describe the systemic mass slaughter that occurred during World War II.
I could still be there today as the smoke clears and the busy world eventually moves on
Even we Jews can become distracted by misguided fantasies of acceptance and belonging
O, Russia of my heart, I know that you
Are international, by inner nature.
But often those whose hands are steeped in filth
Abused your purest name, in name of hatred.
*With borrowed text from the poem “Babi Yar,” by Yevgeni Yevtushenko 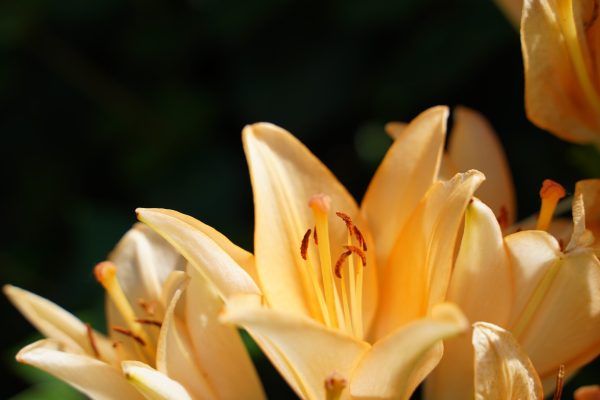 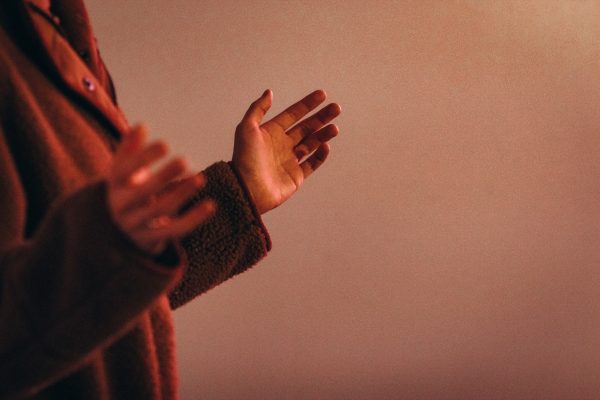 Why Bother to Pray? 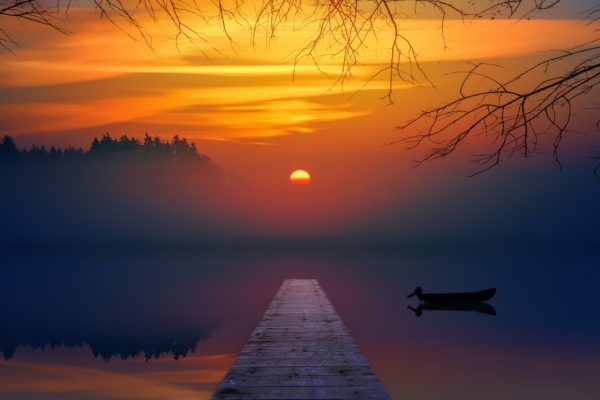