We See You: For Ukraine 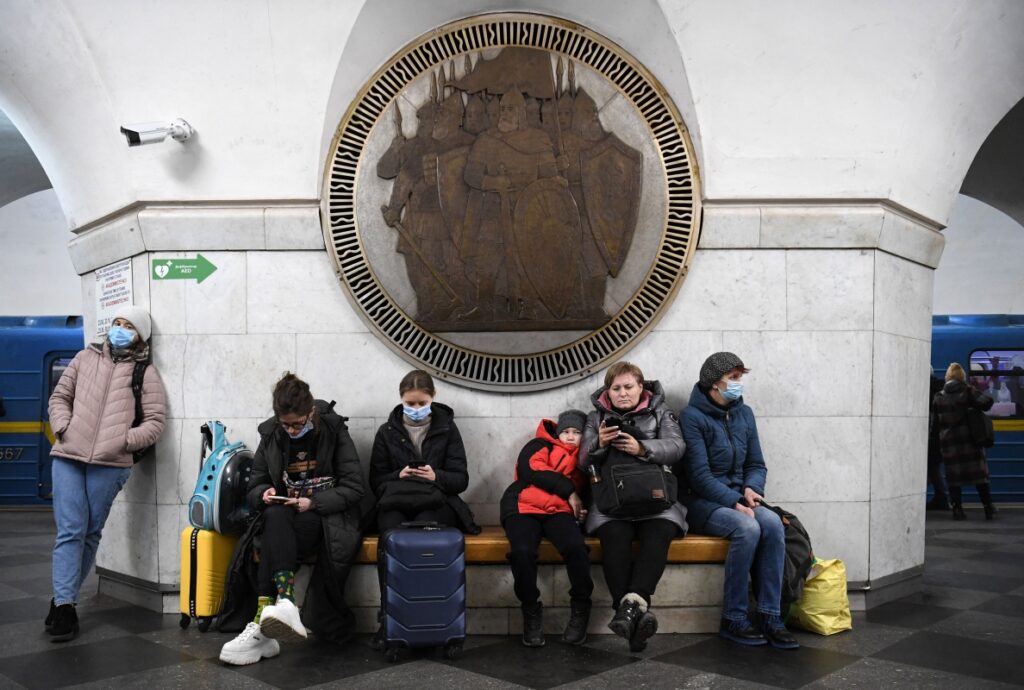 Crowded in a subway station in Kharkiv
A student from another country clutches
A dog to her chest
Answering the reporter’s questions
As men rush down the stairs
Interrupting the interview.

Toddlers in snowsuits on blankets.
Teenagers, heads down to their phones.
Mothers’ eyes looking everywhere.

Svieta says she grabbed her documents and cash,
She has a car, but nowhere to go.
As she speaks, a boy in a blue winter hat
And black-framed glasses, a few years older
Than my oldest son, peeks out from behind her,
Smiles shyly as he eyes the camera.
A man stands behind him with his backpack
Pressed against his chest, holding himself.

We see you. In our living rooms,
At kitchen tables, as we pack lunches
And perform our morning routines,
We watch, helpless, holding your faces
To our hearts as we tend to the small luxuries
Of the mundane.

We fear from afar
The brutal waste of war
The extravagant arrogance of power.
We rage at the rage of men
Who refuse to see you, or rather,
Choose to see through you and thereby
Refuse to see themselves.

We see you. See the subway train
Stalled at the station, the indefinite
Pause of commute. We see you
Huddled from the thunder
Of bombs whose distance from you
Is incalculable but near enough
To tremble the heart.

We tremble with you.
From across the world
We hold you close
Not with thoughts or prayers
But the presence of the heart
A commitment to witness
A dedication to peace.
We see you. We hold you.
We will not leave your side. 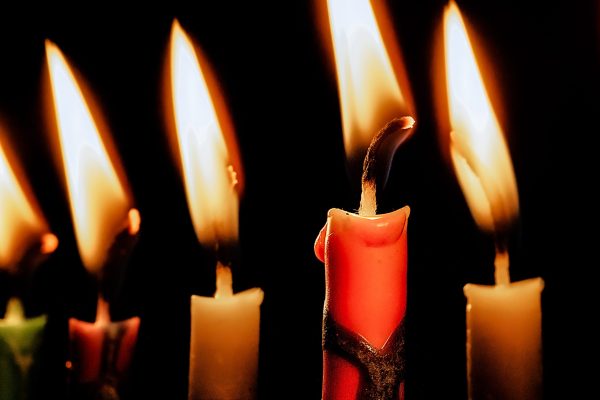 On the second night of Hanukkah the miracle is Ukraine 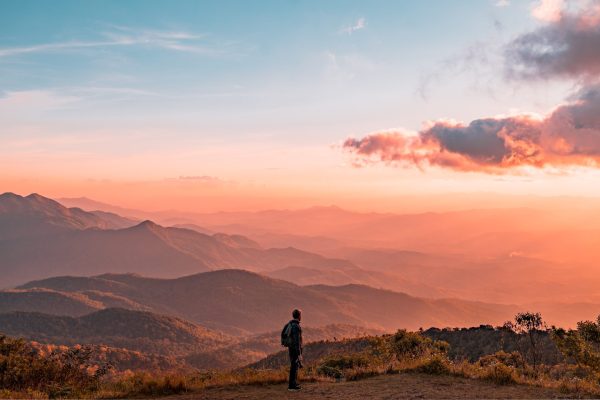