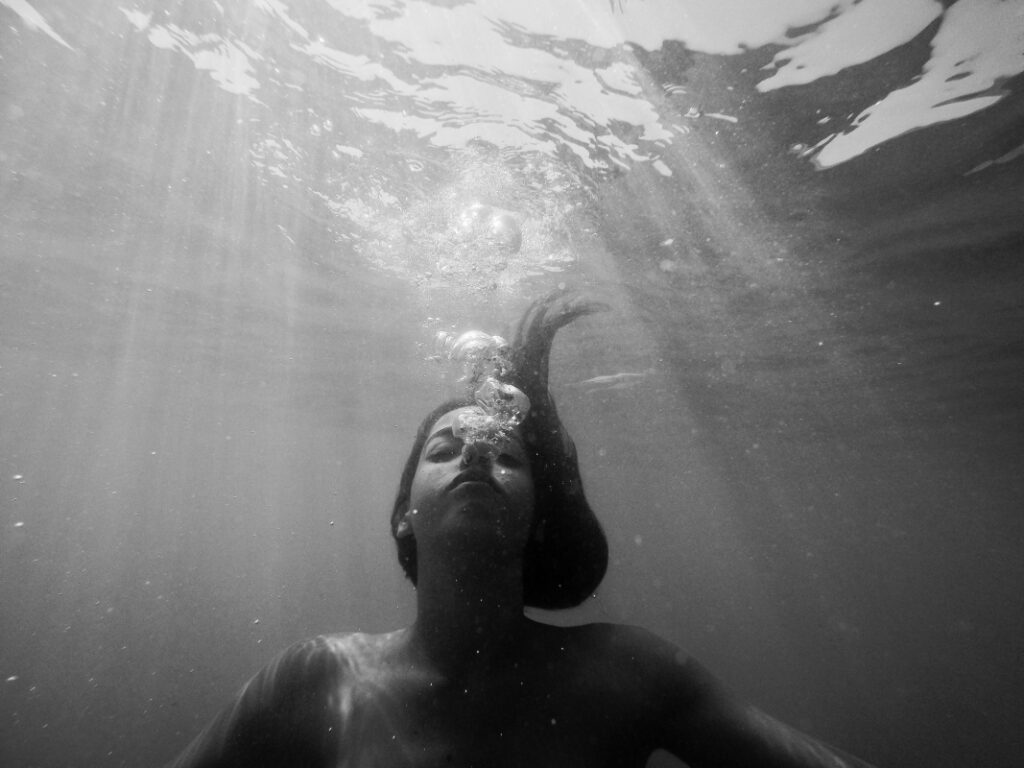 “The embryo is considered to be mere water until the fortieth day.”
—Babylonian TalmudThe rabbinic compendium of lore and legend composed between 200 and 500 CE. Study of the Talmud is the focus of rabbinic scholarship. The Talmud has two versions, the main Babylonian version (Bavli) and the smaller Jerusalem version (Yerushalmi). It is written in Rabbinic Hebrew and Aramaic., Yevamot 69b

There is nothing “mere” about water.
We couldn’t see the embryo,
but we saw water enter my womb,
carrying a cluster of cells, hopes, and DNA,
a Divine Spark soaked in darkness.

There is nothing mere about water.
Blood tests, urine tests,
numbers and letters coded in liquid.
We treaded water in the rising tide
until it spilled over, spelling “loss.”

The nurse brought me ice chips in the hospital,
my gown drowned in feverish sweat,
as my body released “mere water.”
There was nothing mere.
There was so much more.

El Malei Rakhamim,
God, Saturated in Womb-Love,
I am drowning, I am drenched
I am a torrential downpour
I am made of tears

Divine Mother,
Dissolve me in Your mikvehThe ritual bath. The waters of the mikveh symbolically purify – they are seen as waters of rebirth. A convert immerses in the mikveh as part of conversion. Many Orthodox married women go to the mikveh following their period and before resuming sexual relations. Couples go to the mikveh before being married. Many, including some men, immerse before Yom Kippur; some go every Friday before Shabbat.
Cradle me in Your waters
Diffuse me, cell by cell,
until I am once again One
with the Womb of the World

ShekhinahThe feminine name of God, expounded upon in the rabbinic era and then by the Kabbalists in extensive literature on the feminine attributes of the divine., bless my womb
with waters that grow
A Divine Spark whose glow
floods the darkness

Sing me to shore,
a wave on Your waters
Returning, rebirthing,
emerging whole
There is nothing “mere”
about water

Blessed are You, Source of Life,
God of HannahHannah is the mother of the prophet Samuel, who, through her prayers, is rewarded a child. She herself is also considered a prophet. Hannah's intense devotional style of prayer becomes the model, in rabbinic Judaism, for prayer in general., SarahThe first matriarch, wife of Abraham, and mother of Isaac, whom she birthed at the age of 90. Sarah, in Rabbinic tradition, is considered holy, beautiful, and hospitable. Many prayers, particularly the Amidah (the central silent prayer), refer to God as Magen Avraham – protector of Abraham. Many Jews now add: pokehd or ezrat Sarah – guardian or helper of Sarah., RachelLavan's younger daughter and Jacob's beloved wife second wife (after he is initially tricked into marrying her older sister, Leah). Rachel grieves throughout her life that she is barren while Leah is so fertile. Ultimately, Rachel gives birth to Joseph and dies in childbirth with Benjamin. Rachel is remembered as compassionate (she is said to still weep for her children), and infertile women often invoke Rachel as a kind of intercessor and visit her tomb on the road to Bethlehem., and RebeccaThe second Jewish matriarch, Isaac's wife, and mother to Jacob and Esau. Rebecca is an active parent, talking to God when she is pregnant and learning the fate of her children, then ultimately manipulating Isaac and the children to ensure Jacob's ascendancy. Her Hebrew name is Rivka.,
Who cleanses, heals and renews us in living, breathing waters 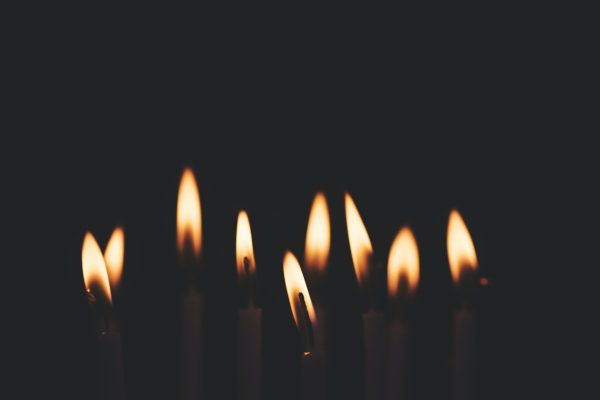 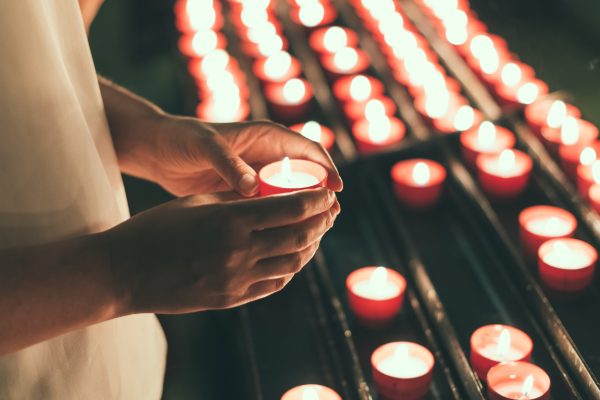 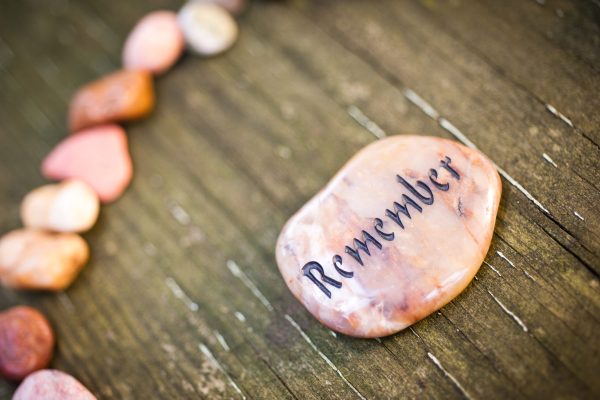