Say Their Names: Kaddish for Black Lives and Terror Victims

The grief that we feel when we learn about murders, terror attacks, and police violence around the globe is very real, very physical, very deep. But how do we mourn deaths in vast numbers? How do we recite vast quantities of names? And how do we mourn for the dead whose names and numbers we don’t know?

As Jews, we’ve wrestled with mourning too many dead many times over. We know what to do—we say the names of we all we know, and stand together for those whose names we don’t.

This ritual is intended to guide us through some of the losses of 2016. The names listed are both real people, real lives, real losses, and also placeholders, for there are so many more than we can list here: people killed in acts of group or state terrorism; women killed by intimate partners; the 855 people who have died at the hands of police so far in 2016; children killed by poverty and preventable disease; people killed by drones raining death; the obscene number of people killed by gun violence in the U.S. every year. We honor those whose names we don’t know by saying aloud the names here.

Open with an introduction, then a song or niggunA wordless melody..
Invite people to spend time silently reading the names in the clusters. Ask them to choose ones they will say aloud.
Read “Each of us has a name” as a group, pausing between the stanzas. At each pause, invite people to say, all together, some of the names they have chosen.
Read Yolanda Pierce’s “A Litany For Those Who Aren’t Ready For Healing,” inviting people to read aloud whichever lines speak to/for them. Some lines may have only one person, some will have many or all people reading them.
Close with readings from Dane Kuttler and Ross Gay, and then the song here or another of your choice
Say KaddishThe Aramaic memorial prayer for the dead. Mourners recite this prayer at every service, every day, in the presence of a minyan (prayer quorum) over the course of a year (for a parent) or thirty days (for a sibling or offspring). The prayer actually makes no mention of the dead, but rather prays for the sanctification and magnification of God's name.

Note: communities can substitute in other clusters of names as needed to reflect their own concerns.

A Few of the Black Men and Women Killed by Police

Each of Us Has A Name
Zelda, translated by Marcia Lee Falk

A Litany For Those Who Aren’t Ready For Healing
Dr. Yolanda Pierce

Let us not rush to the language of healing, before understanding the fullness of the injury and the depth of the wound.

Let us not rush to offer a band-aid, when the gaping wound requires surgery and complete reconstruction.

Let us not speak of reconciliation without speaking of reparations and restoration, or how we can repair the breach and how we can restore the loss.

Let us not rush past the loss of this mother’s child, this father’s child…someone’s beloved son.

Let us not value property over people; let us not protect material objects while human lives hang in the balance.

Let us not value a false peace over a righteous justice.

Let us not be afraid to sit with the ugliness, the messiness, and the pain that is life in community together.

Let us not offer clichés to the grieving, those whose hearts are being torn asunder.

Let us mourn black and brown men and women, those killed extrajudicially every 28 hours.

Let us lament the loss of a teenager, dead at the hands of a police officer who described him as a demon.

Let us weep at a criminal justice system, which is neither blind nor just.

Let us call for the mourning men and the wailing women, those willing to rend their garments of privilege and ease, and sit in the ashes of this nation’s original sin.

Let us be silent when we don’t know what to say.

Let us be humble and listen to the pain, rage, and grief pouring from the lips of our neighbors and friends.

Let us decrease, so that our brothers and sisters who live on the underside of history may increase.

Let us pray with our eyes open and our feet firmly planted on the ground.

Let us listen to the shattering glass and let us smell the purifying fires, for it is the language of the unheard.

God, in your mercy…

Show me my own complicity in injustice.

Convict me for my indifference.

Forgive me when I have remained silent.

Equip me with a zeal for righteousness.

Never let me grow accustomed or acclimated to unrighteousness.

READ
to love each other may require
Dane Kuttler

Is that Eric Garner worked
for some time for the Parks and Rec.
Horticultural Department, which means,
perhaps, that with his very large hands,
perhaps, in all likelihood,
he put gently into the earth
some plants which, most likely,
some of them, in all likelihood,
continue to grow, continue
to do what such plants do, like house
and feed small and necessary creatures,
like being pleasant to touch and smell,
like converting sunlight
into food, like making it easier
for us to breathe.

READ
Do not be daunted by the enormity of the world’s grief. Do justly, now. Love mercy, now. Walk humbly, now. You are not obligated to complete the work. Neither are you free to abandon it.
—Rabbi Rami Shapiro based on: Rabbi Tarfon, Michah 6:8, Pirkei AvotLit. Ethics of the Fathers A tractate of the Mishna filled with pithy sayings of rabbinic sages.

SING
לא עלינו/ Lo AleynuPrayer proclaiming God’s kingship, said near the conclusion of the prayer service.
Lyrics drawn from Pirkei AvotLit. Ethics of the Fathers A tractate of the Mishna filled with pithy sayings of rabbinic sages.
Music by Karen Escovitz

קַדִּישׁ יָתוֹם / Mourner’s KaddishThe Aramaic memorial prayer for the dead. Mourners recite this prayer at every service, every day, in the presence of a minyan (prayer quorum) over the course of a year (for a parent) or thirty days (for a sibling or offspring). The prayer actually makes no mention of the dead, but rather prays for the sanctification and magnification of God's name.

Mourner’s KaddishThe Aramaic memorial prayer for the dead. Mourners recite this prayer at every service, every day, in the presence of a minyan (prayer quorum) over the course of a year (for a parent) or thirty days (for a sibling or offspring). The prayer actually makes no mention of the dead, but rather prays for the sanctification and magnification of God's name.
Elliott batTzedek

So often am I lost,
yet through the pall, yet through the tarnish, show me the way back,
through my betrayals, my dismay, my heart’s leak, my mind’s sway,
eyes’ broken glow, groan of the soul—which convey all that isn’t real,
for every soul to These Hands careen. And let us say, amen.

Say you will show me the way back, my Rock, my Alarm. Lead the way, Oh my YahA name for God, as in "halleluyah" – praise God. Some people prefer this name for God as a non-gendered option.

Life may harm me, rob me, ream me raw, try me, even slay me
Over all You will prevail. And let us say: Amen

Say Their Names: gathered from the Web, including #SayHerName, AP story on Istanbul, and advocate.com

“Each of Us Has A Name” by Zelda, translated by Marcia Lee Falk, The Book of Blessings, 1996

“A Litany for Those Who Aren’t  Yet Ready for Healing” by Dr. Yolanda Pierce:    http://yolandapierce.blogspot.com/2014/11/a-litany-for-those-who-arent-r…

“to love each other may require” by Dane Kuttler, The Book of Solace, http://www.danepoetry.com/store/p10/The_Book_of_Solace.html 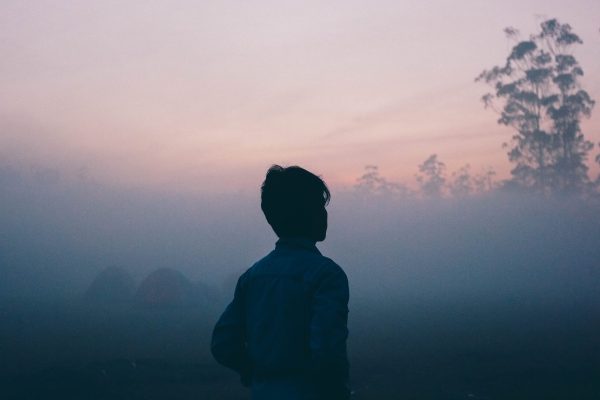 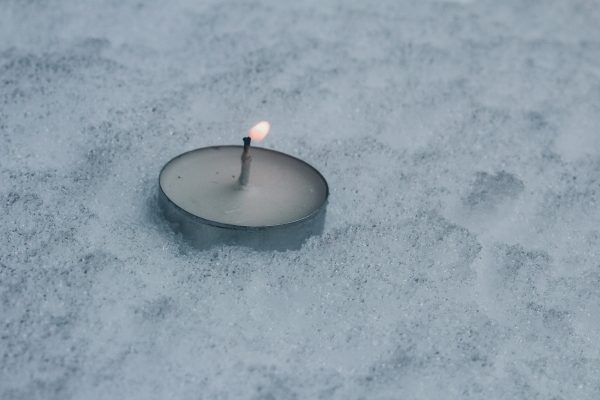