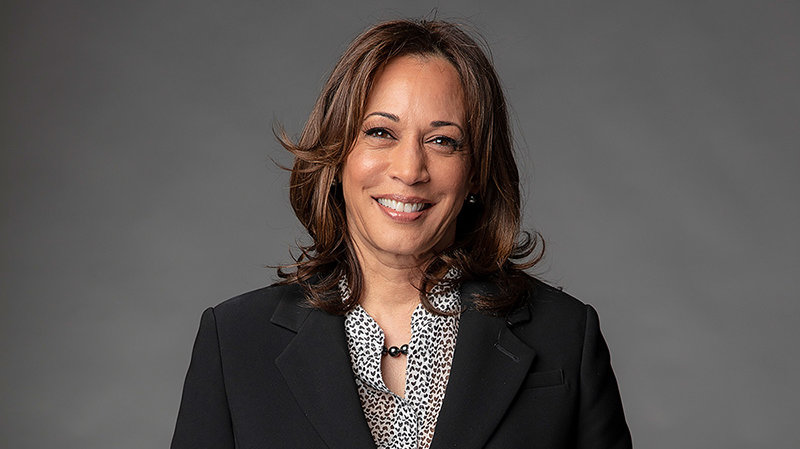 Mi Sheberakh Imoteinu SarahThe first matriarch, wife of Abraham, and mother of Isaac, whom she birthed at the age of 90. Sarah, in Rabbinic tradition, is considered holy, beautiful, and hospitable. Many prayers, particularly the Amidah (the central silent prayer), refer to God as Magen Avraham – protector of Abraham. Many Jews now add: pokehd or ezrat Sarah – guardian or helper of Sarah., Rivkah, LeahThe third of the Jewish matriarchs, Lead is the eldest of Lavan's daughters and one of the wives of Jacob. She is the daughter whom Lavan tricks Jacob into marrying instead of his younger daughter Rachel, whom Jacob has requested to marry. Leah is mother to six of the the twelve tribes and to one daughter, Dinah., v’Rakhel
HagarAbraham's concubine and the mother of Ishmael, the patriarch of Islam. In the book of Genesis, when Sarah cannot conceive, she suggests that Abraham takeher servant Hagar as a concubine in order to conceive a child, which she promptly does. Feeling threatened by Hagar and her child, Sarah convinces Abraham to banish them from their home. God saves Hagar and Ishmael from dying in the desert., Bilhah, Zilpah
ShifraShifra is one of the two Hebrew midwives mentioned in Exodus 1 who refuses Pharaoh's orders to kill the boy children, instead enabling them to live. She, along with her partner Puah, is instrumental in beginning the process leading to the Exodus. Shifra is often identified as Jochebed, Moses' mother., PuahPuah, like Shifra, is one of the Hebrew midwives mentioned in Exodus 1 who defies Pharaoh's orders to kill the boy babies. This first act of defiance was instrumental in leading to the Israelite exodus from Egypt. Puah is often identified in the midrash with Miriam, Moses' older sister., Yokhekhed, MiriamMiriam is the sister of Miriam and Aaron. As Moses' and Aaron's sister she, according to midrash, prophesies Moses' role and helps secure it by watching over the young baby, seeing to it that Pharaoh's daughter takes him and that the baby is returned to his mother for nursing. During the Israelites' trek through the desert, a magical well given on her behalf travels with the Israelites, providing water, healing, and sustenance. v’Batya
RuthAn important female biblical character with her own book. The Book of Ruth, read on Shavuot, tells the story of Ruth’s devotion to her mother-in-law, Naomi, and their return to Israel. Ruth’s story is often read as the first story of conversion. Ruth is the grandmother of King David. Bader Ginsburg, Shirley Chisholm, Rosa Parks, Diane Nash, Hillary Clinton
Bless and safeguard Kamala Harris
The first female
The first Black
The first South Asian Woman to enter the White House.
Hodu Ladonai Ki Tov, Ki L’olam Hasdo
Give thanks to God for God is good;
God’s lovingkindness is everlasting.
We pray that all women in this country, all daughters of immigrants, all descendents of slaves know in this moment that they too can become Vice President of the United States or whatever they dream to be.
May we celebrate this moment even as we never tire of the work of equality and justice.
May the beauty and diversity of God’s creation be manifest in every corner of this country, and let us say Amen!
*image via The New York Times