Menu
PrevPrevious15 Steps of Gratitude, 15 Steps to Freedom: For the Passover Seder
NextShmitahNext 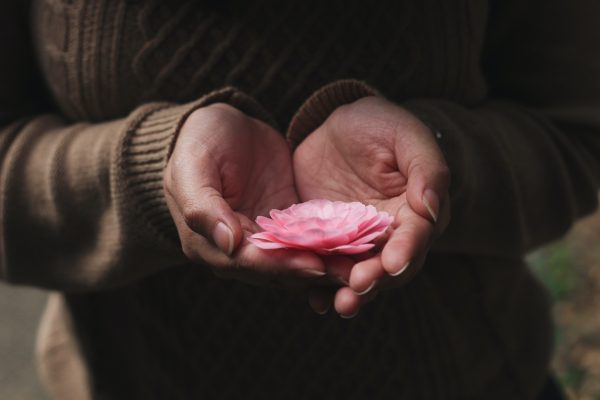 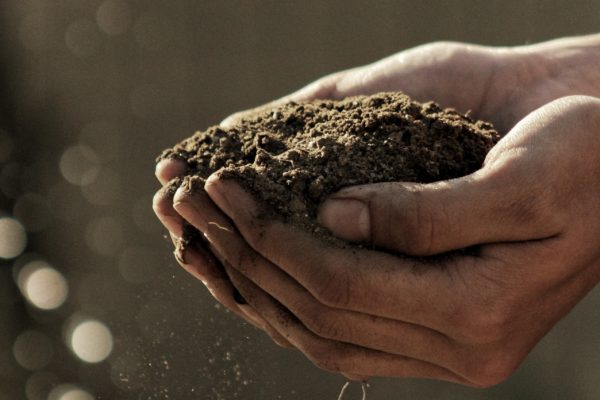 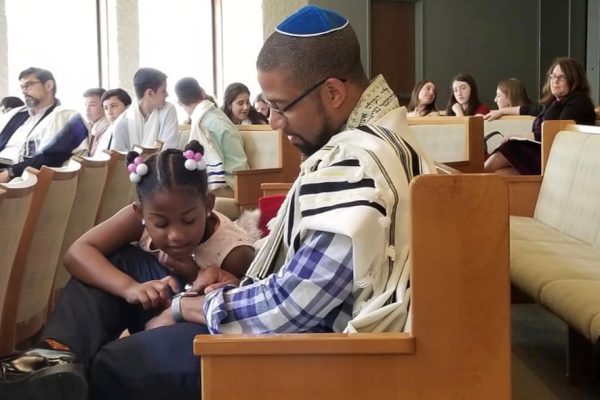 A Ritual Before Meeting with Your Beit Din for Conversion