The one who answered AbrahamAbraham is the first patriarch and the father of the Jewish people. He is the husband of Sarah and the father of Isaac and Ishmael. God's covenant - that we will be a great people and inherit the land of Israel - begins with Abraham and is marked by his circumcision, the first in Jewish history. His Hebrew name is Avraham. at Moriah will answer us.
The one who answered SarahThe first matriarch, wife of Abraham, and mother of Isaac, whom she birthed at the age of 90. Sarah, in Rabbinic tradition, is considered holy, beautiful, and hospitable. Many prayers, particularly the Amidah (the central silent prayer), refer to God as Magen Avraham – protector of Abraham. Many Jews now add: pokehd or ezrat Sarah – guardian or helper of Sarah. and made her laugh will answer us.
The one who answered IsaacAbraham and Sarah's much-longed-for son and the second Jewish patriarch. Isaac is nearly sacrificed by his father at God's command (Genesis 22). He is married to Rebecca and is the father of Esau and Jacob. His Hebrew name is Yitzchak. on the altar will answer us.
The one who answered RachelLavan's younger daughter and Jacob's beloved wife second wife (after he is initially tricked into marrying her older sister, Leah). Rachel grieves throughout her life that she is barren while Leah is so fertile. Ultimately, Rachel gives birth to Joseph and dies in childbirth with Benjamin. Rachel is remembered as compassionate (she is said to still weep for her children), and infertile women often invoke Rachel as a kind of intercessor and visit her tomb on the road to Bethlehem. and LeahThe third of the Jewish matriarchs, Lead is the eldest of Lavan's daughters and one of the wives of Jacob. She is the daughter whom Lavan tricks Jacob into marrying instead of his younger daughter Rachel, whom Jacob has requested to marry. Leah is mother to six of the the twelve tribes and to one daughter, Dinah. will answer us.

The one who answered MiriamMiriam is the sister of Miriam and Aaron. As Moses' and Aaron's sister she, according to midrash, prophesies Moses' role and helps secure it by watching over the young baby, seeing to it that Pharaoh's daughter takes him and that the baby is returned to his mother for nursing. During the Israelites' trek through the desert, a magical well given on her behalf travels with the Israelites, providing water, healing, and sustenance. on the Nile will answer us.
The one who answered IsraelLit. ''the one who struggles with God.'' Israel means many things. It is first used with reference to Jacob, whose name is changed to Israel (Genesis 32:29), the one who struggles with God. Jacob's children, the Jewish people, become B'nai Israel, the children of Israel. The name also refers to the land of Israel and the State of Israel. on the Red Sea will answer us.
The one who answered MosesThe quintessential Jewish leader who spoke face to face with God, unlike any other prophet, and who freed the people from Egypt, led them through the desert for forty years, and received the Torah on Mt. Sinai. His Hebrew name is Moshe. on SinaiAccording to the Torah, God, in the presence of the Jewish people, gave Moses the Torah on Mount Sinai (Har Sinai). will answer us.
The one who answered HannahHannah is the mother of the prophet Samuel, who, through her prayers, is rewarded a child. She herself is also considered a prophet. Hannah's intense devotional style of prayer becomes the model, in rabbinic Judaism, for prayer in general. in Shiloh will answer us.

The one who answered David in JerusalemLit. City of peace From the time of David to the Roman destruction, Jerusalem was the capital of Israel and the spiritual and governmental center of the Jewish people. During the long exile, Jews longed to return to Jerusalem and wrote poems, prayers, and songs about the beloved city. In 1967, with the capture of the Old City, Jerusalem was reunited, becoming "the eternal capital of Israel." Still, the longing for peace is unfulfilled. will answer us.
The one who answered ElijahElijah is a biblical prophet who is said never to have died. There are therefore many legends associated with Elijah. In the Talmud, unresolved arguments will be resolved when Elijah comes. He will herald the coming of the messiah. In Jewish ritual, Elijah is a liminal figure, arriving at moments of danger and transition – at a brit milah, a chair is put out for him, a cup is poured for Elijah at the Passover seder, and he is invoked at havdalah. His Hebrew name is Eliyahu. in a still small voice will answer us.
The one who answered EstherHeroine of the Purim story and Megillat (the scroll of) Esther. She is married to the king by her cousin Mordecai and ultimately saves her people from execution. in Shushan will answer us.
The one who answered those who seek will answer us. 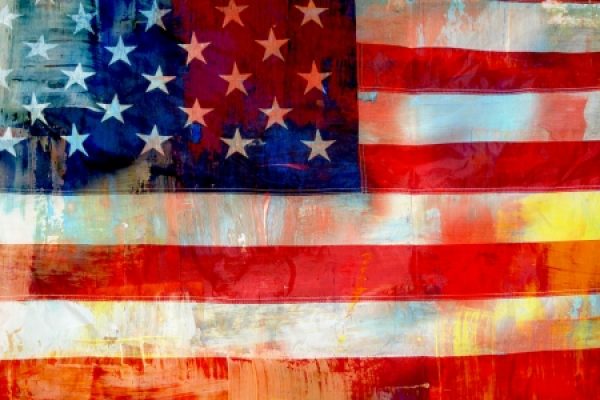 A Selichah for Ourselves and Our Country on Yom Kippur 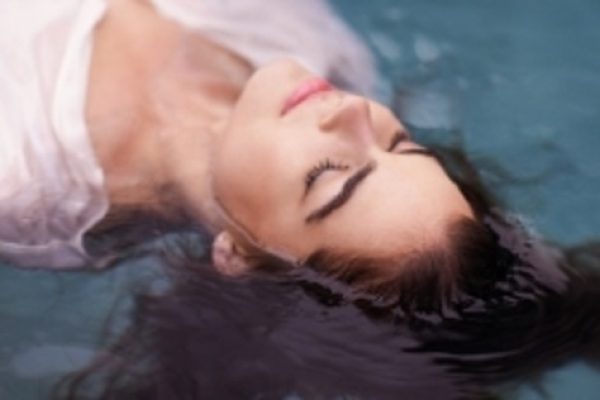 Turning to Forgiveness: An Immersion Ceremony for Yom Kippur