Blessed are You, Source of Mercy, for You are the master of
this bread.

From the SephardicJews of Spanish descent; sometimes used to describe Jews of North-African and Middle-Eastern descent. The term also describes the customs and practices of these Jews, often in comparison to those of Ashkenazi (Eastern European) Jews. liturgy of Birkat HamazonGrace after meal: traditional versions include four blessings for the food, the land, Jerusalem and God's goodness. There also are many abbreviated or alternative versions..  Based on TalmudThe rabbinic compendium of lore and legend composed between 200 and 500 CE. Study of the Talmud is the focus of rabbinic scholarship. The Talmud has two versions, the main Babylonian version (Bavli) and the smaller Jerusalem version (Yerushalmi). It is written in Rabbinic Hebrew and Aramaic. Brachot 40b. To hear a musical rendition of the blessing by Rabbi Shefa Gold, click here. 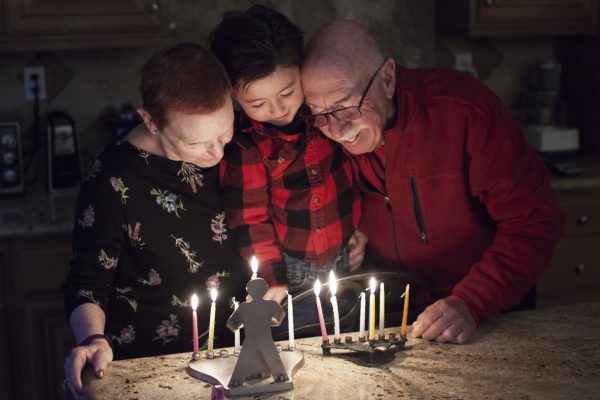 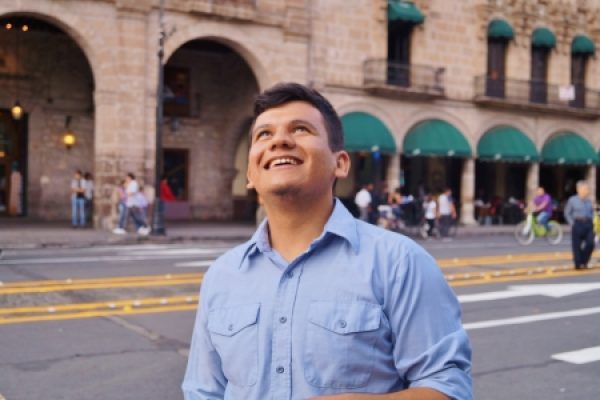 Bendigamos a la Vida: A Humanistic Birkat HaMazon in Spanish and English