In April 2015, we created a ritual to say goodbye to our foster daughter Dafna. We gave out out little sheets for guests to fill out that say: My big wish for Dafna is ______ and my small wish for Dafna is ______. The ritual itself was modeled after a Jewish baby naming ceremony. In the first section my partner Jesse and I talked about how Dafna came into our lives and our family’s history of fostering (my grandfather was saved by the Nazis by a foster family in England; read the dramatic story here). We crowded everyone under a chuppah and closed with songs. Then we had guests call out the wishes for Dafna that they put on their sheets. Below is the text we used for the ceremony. We hope it will inspire those creating their own rituals of transition for a foster child.

Welcome to our farewell ritual for our daughter, Dafna Penina. Dafna never had a baby naming in our community because she arrived at our home when she was one month old and she came with a different name. We have informally given her the name Dafna Penina, in memory of my mother, whose Hebrew name was Devorah, and my aunt, whose Hebrew name was Penina. Dafna is also named in memory of my childhood friend Dafna Zamarippa who died very young, but was an important presence in my childhood. Dafna, we hope you grow up with so many of the qualities we found in those women. We hope you are optimistic and welcoming like my mother. We hope you are nurturing and caring like my aunt Peggy. And we hope you are creative and inspiring to those around you, like Dafna Zamarippa.

Read Tamar’s letter to Dafna, which she read during the farewell ceremony, describing her own family’s history of fostering, from escaping the Nazis to offering shelter to teenagers fleeing Vietnam.

Tamar Fox is a writer and editor living in Philadelphia with her partner, step-daughter, and foster daughter. Her writing has been published in the Washington Post, the JerusalemLit. City of peace From the time of David to the Roman destruction, Jerusalem was the capital of Israel and the spiritual and governmental center of the Jewish people. During the long exile, Jews longed to return to Jerusalem and wrote poems, prayers, and songs about the beloved city. In 1967, with the capture of the Old City, Jerusalem was reunited, becoming "the eternal capital of Israel." Still, the longing for peace is unfulfilled. Post, Tablet, LilithIn the midrash (rabbinic story about the Torah story), Lilith is imagined as Adam's first wife. Because she wanted equality, she wss ultimately banished, and God provided Adam with a more obedient wife. Lilith, according to tradition, lives on as a kind of demon, causing men to have wet dreams and stealing infant boys from their cribs. Today, Lilith has been reclaimed by Jewish feminists as a symbol of women's equality., and many others. Her children’s book, No Baths at Camp, was published in 2013 by Kar-Ben and is a PJ Library selection. 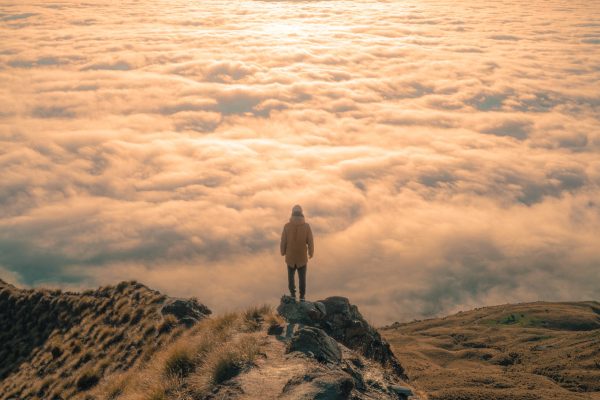 We All Have a Name 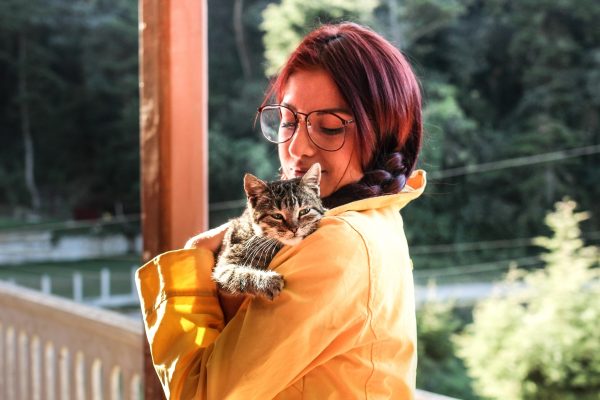 A Ritual and Prayer Upon Adopting and Naming a Pet