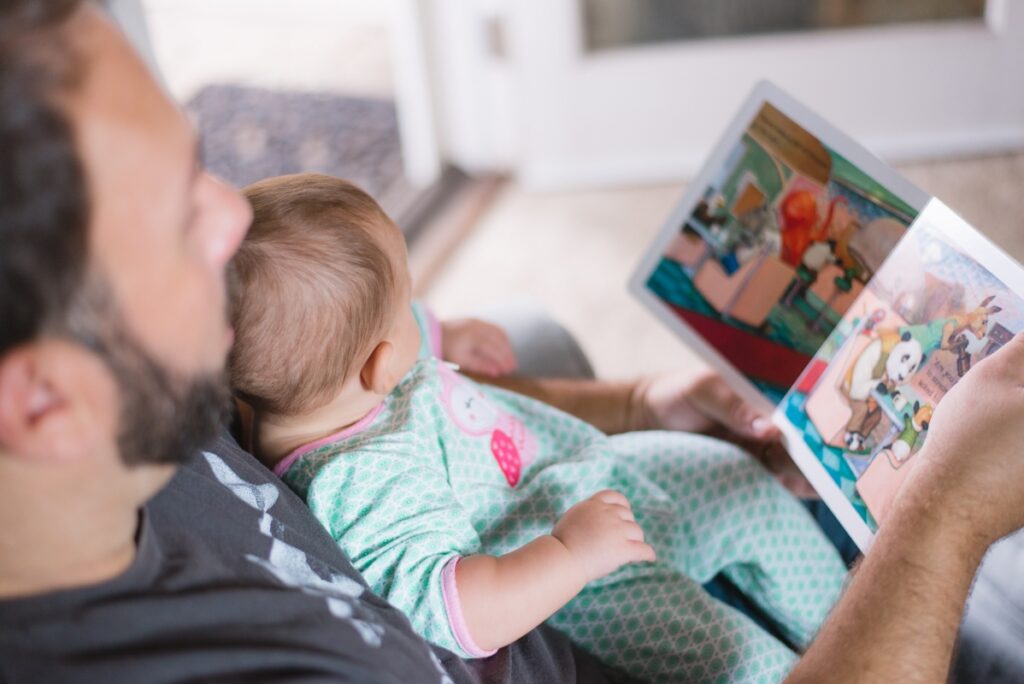 Early memory: in my crib,
gripping slats, pulling a wobbly self
to stand, hands locked

until despair
drops me to the mattress.
Calling out, howling, grasping

for language,
but what are words for?
Crying in the dark?

Now reading of Jethro (father-
in-law to MosesThe quintessential Jewish leader who spoke face to face with God, unlike any other prophet, and who freed the people from Egypt, led them through the desert for forty years, and received the Torah on Mt. Sinai. His Hebrew name is Moshe.), who appears
in different places,

his figure, a shadow
variously named:
partner, friend, one to cherish

beyond what we know.
I recall the dark
glittered. And I calmed,

stopped weeping.
Then often at night, calling out
to the dark, the glitter,

sometimes rousing my young father,
burdened with studies,
who emerged

from the shadows,
lifted me into his arms
to croon and whisper stories. 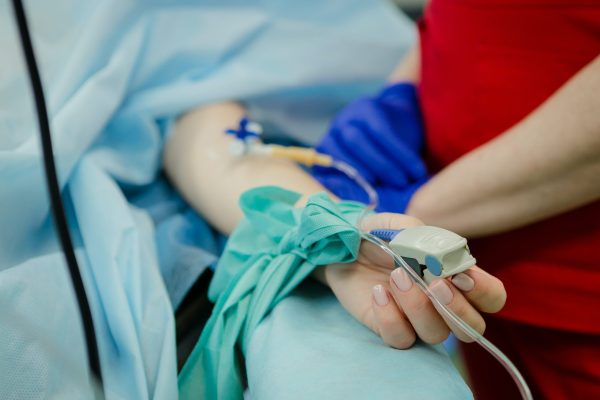 I Pleaded with God 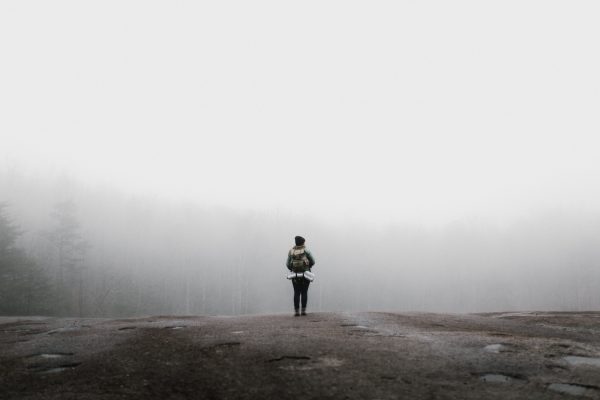