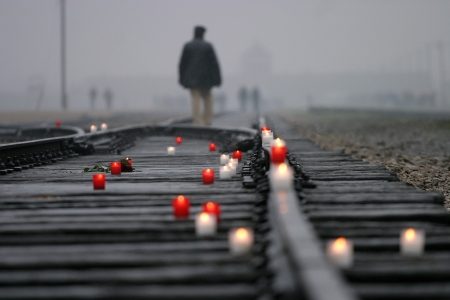 “It never happened!” they say,
But I never tasted my Bubby’s Shabbos
Of honeyed braided challahBraided egg bread eaten on Shabbat and holidays. Reminiscent of bread eaten by Priests in the Temple, of manna in the desert, and sustenance in general. Plural: Hallot, golden chicken soup,
Nor prayed for G-d’s blessings standing beside her
As candlelight, peace-light, shone over our faces.
I never wore dresses she sewed for the Holy Days,
Nor matched my height to hers, as I grew.

I imagine the warmth of her soft skin cradling,
And her voice crooning lullabies in Yiddish.

“It never happened!” they say,
But I never sat on my grandfather’s lap,
To hear tales of the dense Polish forests,
Of the sage travelling Rabbis
Who held court in his home,
While welcomed students quenched thirst
For his holiness, his wisdom.

I imagine soft whiskers as I tickle Zaida’s beard,
And the whispered tone of his loving laughter.

“It never happened!” they say,
But coming to America, we were still alone,
And started our new life without them.
So what happened to those people,
Shadowed in creased sepia photos,
Whose souls reach out to mine, our
Tears striping ancient walls of JerusalemLit. City of peace From the time of David to the Roman destruction, Jerusalem was the capital of Israel and the spiritual and governmental center of the Jewish people. During the long exile, Jews longed to return to Jerusalem and wrote poems, prayers, and songs about the beloved city. In 1967, with the capture of the Old City, Jerusalem was reunited, becoming "the eternal capital of Israel." Still, the longing for peace is unfulfilled.?

I imagine aunts, uncles, cousins, dancing Horas
At my wedding, and playing with my babies
Who so resemble their own.

“It never happened!” they say.
But frail father woke screaming
That those Swastikahed still chase him,
And maimed mother shed blood-tears
Of guilt, the reality of endless losses.
This small child was bewildered.
This young girl was frightened.
This woman trembles, facing the past. 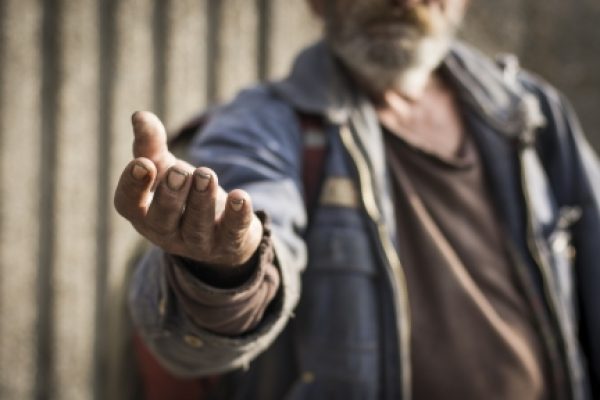 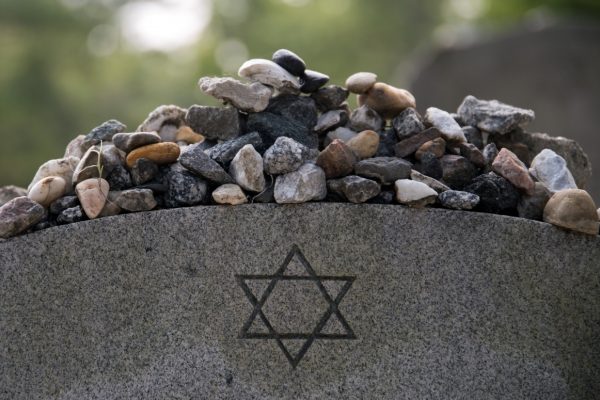 The Night That Never Ends 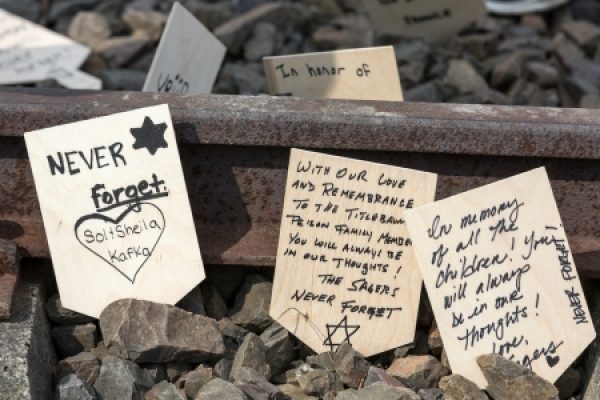