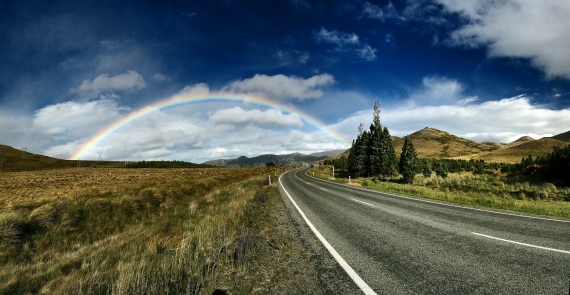 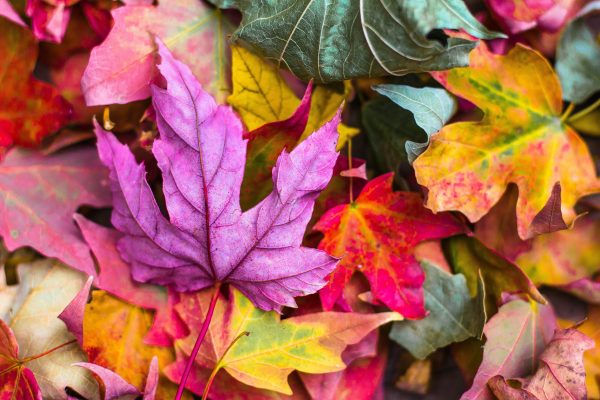 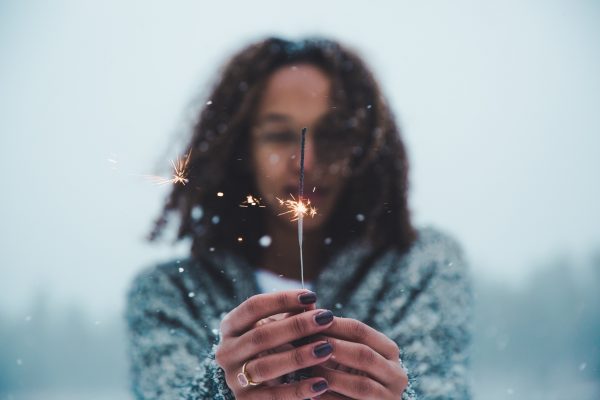 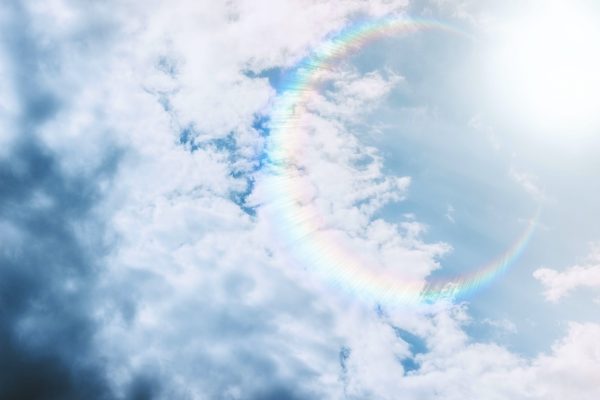 Rainbows and Storms: A Queer Poem