A New Mi Sheberakh on Behalf of Families Experiencing Abuse 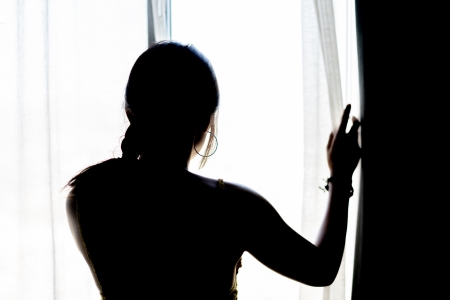 This prayer was originally written in 2011, and is now updated in 2020, by Jewish Women International’s (JWI) clergy task force to end domestic abuse in the Jewish community. Scroll down to the bottom of this page to download the PDF with Hebrew and English. Learn more about the creation of this prayer here.

May the One who blessed our ancestors
SarahThe first matriarch, wife of Abraham, and mother of Isaac, whom she birthed at the age of 90. Sarah, in Rabbinic tradition, is considered holy, beautiful, and hospitable. Many prayers, particularly the Amidah (the central silent prayer), refer to God as Magen Avraham – protector of Abraham. Many Jews now add: pokehd or ezrat Sarah – guardian or helper of Sarah., RebeccaThe second Jewish matriarch, Isaac's wife, and mother to Jacob and Esau. Rebecca is an active parent, talking to God when she is pregnant and learning the fate of her children, then ultimately manipulating Isaac and the children to ensure Jacob's ascendancy. Her Hebrew name is Rivka., LeahThe third of the Jewish matriarchs, Lead is the eldest of Lavan's daughters and one of the wives of Jacob. She is the daughter whom Lavan tricks Jacob into marrying instead of his younger daughter Rachel, whom Jacob has requested to marry. Leah is mother to six of the the twelve tribes and to one daughter, Dinah., and RachelLavan's younger daughter and Jacob's beloved wife second wife (after he is initially tricked into marrying her older sister, Leah). Rachel grieves throughout her life that she is barren while Leah is so fertile. Ultimately, Rachel gives birth to Joseph and dies in childbirth with Benjamin. Rachel is remembered as compassionate (she is said to still weep for her children), and infertile women often invoke Rachel as a kind of intercessor and visit her tomb on the road to Bethlehem., and
AbrahamAbraham is the first patriarch and the father of the Jewish people. He is the husband of Sarah and the father of Isaac and Ishmael. God's covenant - that we will be a great people and inherit the land of Israel - begins with Abraham and is marked by his circumcision, the first in Jewish history. His Hebrew name is Avraham., IsaacAbraham and Sarah's much-longed-for son and the second Jewish patriarch. Isaac is nearly sacrificed by his father at God's command (Genesis 22). He is married to Rebecca and is the father of Esau and Jacob. His Hebrew name is Yitzchak., and JacobLit. heel Jacob is the third patriarch, son of Isaac and Rebecca, and father to the twelve tribes of Israel. More than any of the other patriarchs, Jacob wrestles with God and evolves from a deceitful, deal-making young man to a mature, faithful partner to God. His Hebrew name is Yaakov. lead us out of
the straits of this time, helping us to
heal and be healed, to comfort and
be comforted.
May the Holy One support those whose
homes have become places of quarantine
and quarrel. May they find a sukkat
shalom, a shelter of peace,
above and around them, far from
danger and struggle.
May the Holy One reveal to those who
have caused harm that they do not exist
alone, that their violence harms both
body and soul.
May the Holy One bless our community
with wisdom and a discerning ear, with
courage and compassion, when we reach
out to those who have been suffering in
silence and shame. May all those seeking
light in the darkness of this time
find through us refuge, strength,
and possibility.
And let us say, amen. 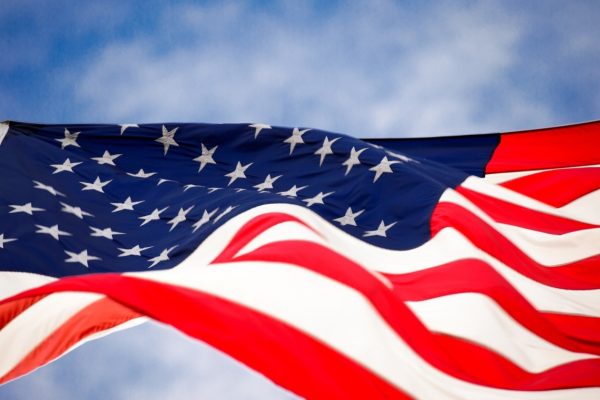 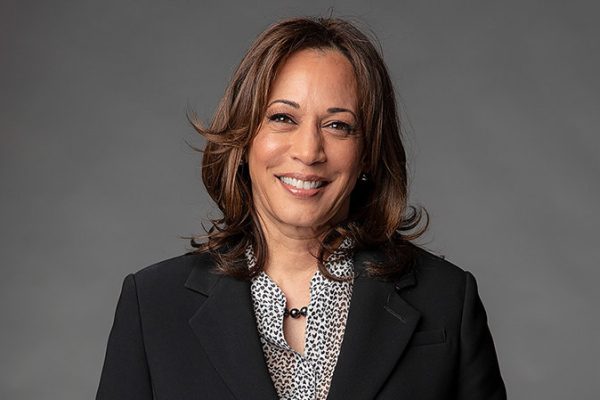 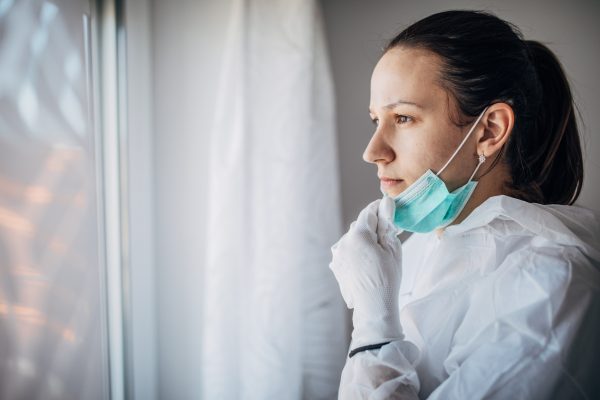