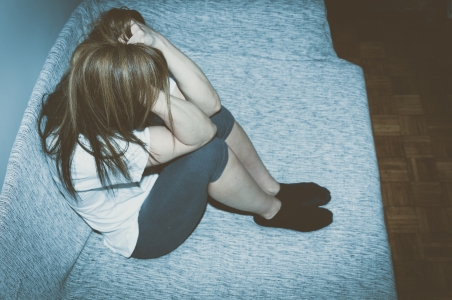 May the One who blessed our ancestors

AbrahamAbraham is the first patriarch and the father of the Jewish people. He is the husband of Sarah and the father of Isaac and Ishmael. God's covenant - that we will be a great people and inherit the land of Israel - begins with Abraham and is marked by his circumcision, the first in Jewish history. His Hebrew name is Avraham., IsaacAbraham and Sarah's much-longed-for son and the second Jewish patriarch. Isaac is nearly sacrificed by his father at God's command (Genesis 22). He is married to Rebecca and is the father of Esau and Jacob. His Hebrew name is Yitzchak., and JacobLit. heel Jacob is the third patriarch, son of Isaac and Rebecca, and father to the twelve tribes of Israel. More than any of the other patriarchs, Jacob wrestles with God and evolves from a deceitful, deal-making young man to a mature, faithful partner to God. His Hebrew name is Yaakov.,

SarahThe first matriarch, wife of Abraham, and mother of Isaac, whom she birthed at the age of 90. Sarah, in Rabbinic tradition, is considered holy, beautiful, and hospitable. Many prayers, particularly the Amidah (the central silent prayer), refer to God as Magen Avraham – protector of Abraham. Many Jews now add: pokehd or ezrat Sarah – guardian or helper of Sarah., RebeccaThe second Jewish matriarch, Isaac's wife, and mother to Jacob and Esau. Rebecca is an active parent, talking to God when she is pregnant and learning the fate of her children, then ultimately manipulating Isaac and the children to ensure Jacob's ascendancy. Her Hebrew name is Rivka., RachelLavan's younger daughter and Jacob's beloved wife second wife (after he is initially tricked into marrying her older sister, Leah). Rachel grieves throughout her life that she is barren while Leah is so fertile. Ultimately, Rachel gives birth to Joseph and dies in childbirth with Benjamin. Rachel is remembered as compassionate (she is said to still weep for her children), and infertile women often invoke Rachel as a kind of intercessor and visit her tomb on the road to Bethlehem., and Leah—

Who was with our brother JosephJacob's eldest son by his beloved wife, Rachel. Joseph, the dreamer, was his father's favorite and nearly murdered by his brothers. Sold into slavery, he became viceroy of Egypt where he ultimately saves the Egyptians and also his own family from starvation. His Hebrew name is Yosef/ in the pit and in prison,

and with MiriamMiriam is the sister of Miriam and Aaron. As Moses' and Aaron's sister she, according to midrash, prophesies Moses' role and helps secure it by watching over the young baby, seeing to it that Pharaoh's daughter takes him and that the baby is returned to his mother for nursing. During the Israelites' trek through the desert, a magical well given on her behalf travels with the Israelites, providing water, healing, and sustenance. when she was isolated from the camp for seven days—

bless and heal all those who are imprisoned in solitary confinement.

May the Holy Blessed One be filled with mercy for them,

strengthening them to withstand this act of torture and keeping them from all harm.

and grant our society the wisdom

to find a more fair and humane system for preserving justice and public order, soon, in our day.

For God said of AdamAdam is the first human being created by God. Symbolizes: Creation, humankind., “It is not good for a human to be alone” (Genesis 2:18),

and the prophet Amos exhorted, “Hate evil, love goodness, and establish justice in all your gates” (Amos 5:15).

Republished with permission from T’ruah: The Rabbinic Call for Human Rights.

T’ruah: The Rabbinic Call for Human Rights is an organization of rabbis from all streams of Judaism that acts on the Jewish imperative to respect and protect the human rights of all people. 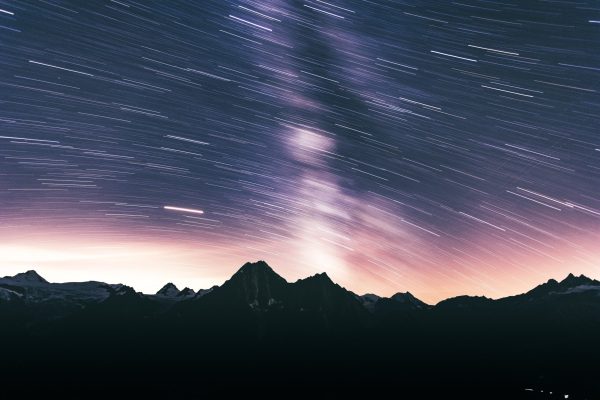 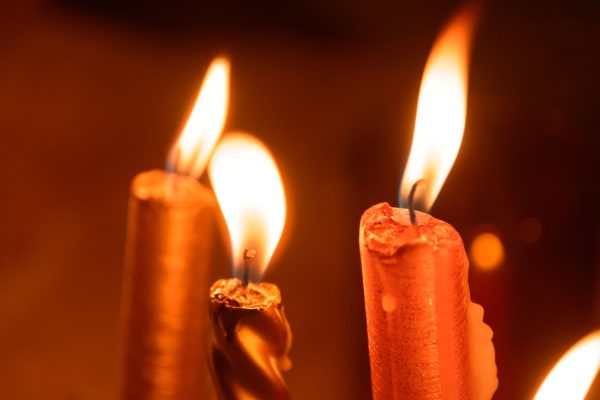