A Liturgy for the U.S. Presidential Inauguration, 2021 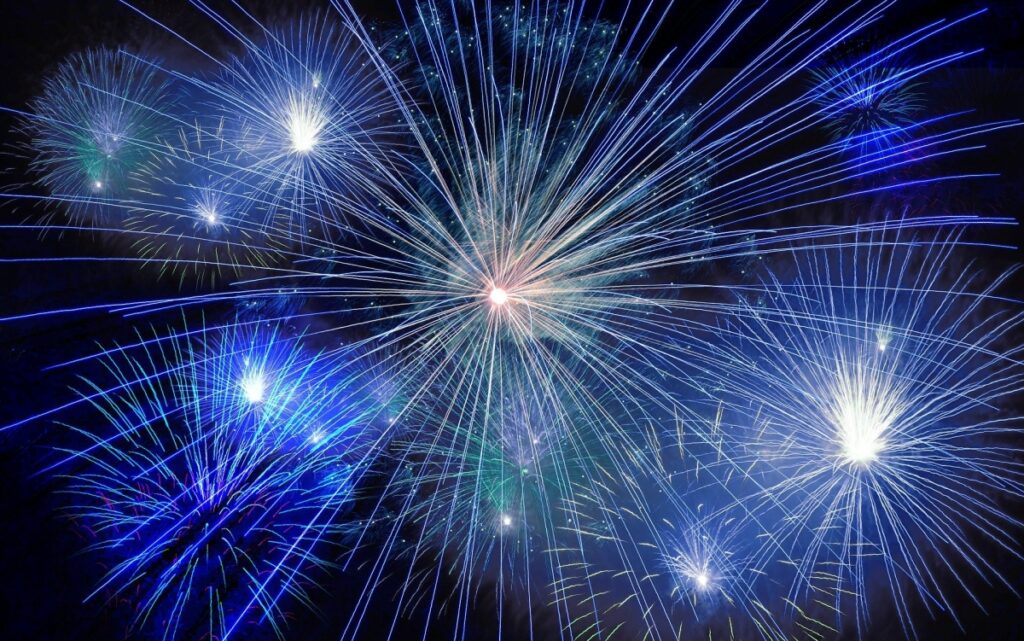 A three-prayer liturgy for the U.S. Presidential Inauguration. It includes a new prayer for Vice President Kamala Harris conceived with Cantor Evan Kent. Brief descriptions of each prayer follow in the postscript.

For the U.S. President
God of history,
Bless the U.S. President with skill,
To act with inspiration and insight,
Becoming a visionary for the world,
Building our nation and communities
In Your image,
A steward dedicated to justice,
So that our cities and towns
Resonate with compassion and health,
Justice and mercy,
Kindness and peace.

Bless our President
With dedication and foresight,
Fortitude and imagination
To solve the complex issues that threaten our future.
Let the weight of the office
Change him for the good.
Let the institutions of our government
Serve as checks and balances to his power.
May he lead us to a time when neighbors embrace
And communities thrive,
A time when liberty and equality
Reign supreme.

Source and Shelter,
Grant safety and security
To all nations and communities,
So that truth and harmony will resound
From the four corners of the earth.
Let the light of wisdom
Shine brightly in the halls of power,
A beacon of hope
For every land and every people.

A Prayer Celebrating Kamala Harris’ Inauguration
Our God and God of our mothers and fathers,
On this historic inauguration
We celebrate a woman becoming Vice President of the United States,
A 100 year-climb from women’s suffrage to the Oval Office.

We honor and remember all the women in our lives who sought freedom,
And all who came before in this struggle,
The women who paved the way for equality,
Who marched in the streets,
Who supported their families,
Who battled sexism and racism in the face of hostility.
Who were paid less,
Passed over for jobs,
And battled for promotions,
Who had to prove themselves more capable than male colleagues.

Vice President Kamala Harris has broken through
One of the most formidable glass ceilings of leadership
And into the innermost sanctum of power
In the world’s most successful democracy
At a time of crisis.
Black. Asian-American. Woman.
Powerful. Focused. Unyielding.
Articulate. Educated. Brilliant.
Successful, she is everything
The old guard
And the good ol’ boys fear.

The glass ceiling of government –
The White House and the Office of the Vice President –
Has been broken.
There is only one more glass ceiling left.
But the barriers that still
Keep minorities and women from rising
To the upper rungs of success,
Regardless of their qualifications or achievements,
Have not been broken for all.
As we celebrate this victory,
We pledge ourselves to continue the struggle,
Knowing the depth of the work of justice and healing required.

For Government
יקום פרקן מן שמיא
Yikum purkan min shemaiya
Let deliverance arise from heaven
Bringing justice and enlightenment
To the nations of the earth
And to the leaders of the United States,

יהי רצון מלפניך
Y’hi ratzon milfanecha
May it be Your will
To grant the heads of State
A new vision
For safety and prosperity,
Friendship and cooperation,
So that all may know
The fullness of Your blessings,
In a world of generosity and kindness,
Tranquility and peace.

הנותן תשועה וממשלה לנסיאים
Ha’notein t’shu’ah u’memshalah l’nosi’im
May You who gives redemption and governance to presidents,
Reward us with political leaders
With true vision and deep understanding
Of Your instructions to rebuild
And renew the earth,
So that economic, legal,
Social and environmental justice
May bear fruit
For generations to come.

Postscript: With only minor modifications, the opening prayer “For the U.S. President” is the same as my inauguration liturgy from 2017. “For Government” borrows Hebrew from several prayers from the traditional siddurLit. Order of prayers. The prayer book. that are said after the ShabbatShabbat is the Sabbath day, the Day of Rest, and is observed from Friday night through Saturday night. Is set aside from the rest of the week both in honor of the fact that God rested on the seventh day after creating the world. On Shabbat, many Jews observe prohibitions from various activities designated as work. Shabbat is traditionally observed with festive meals, wine, challah, prayers, the reading and studying of Torah, conjugal relations, family time, and time with friends. TorahThe Five Books of Moses, and the foundation of all of Jewish life and lore. The Torah is considered the heart and soul of the Jewish people, and study of the Torah is a high mitzvah. The Torah itself a scroll that is hand lettered on parchment, elaborately dressed and decorated, and stored in a decorative ark. It is chanted aloud on Mondays, Thursdays, and Shabbat, according to a yearly cycle. Sometimes "Torah" is used as a colloquial term for Jewish learning and narrative in general. reading: yikum purkan, y’hi ratzon and hanotein t’shu’ah. It’s from This Joyous Soul: A New Voice for Ancient Yearnings.

The prayer of celebration for Kamala Harris’ Vice Presidential inauguration is a third major revision. It was originally written in collaboration with Cantor Evan Kent in 2016 as ritual for breaking a glass anticipating a presidential win by former Secretary of State Hillary Rodham Clinton, representing the broken glass ceiling. We first rewrote it as a ritual for breaking glass for Kamala Harris, but the treachery in Washington seemed to call for a more sober response, which is the version published here. The prayer is inspired by a ritual from RachelLavan's younger daughter and Jacob's beloved wife second wife (after he is initially tricked into marrying her older sister, Leah). Rachel grieves throughout her life that she is barren while Leah is so fertile. Ultimately, Rachel gives birth to Joseph and dies in childbirth with Benjamin. Rachel is remembered as compassionate (she is said to still weep for her children), and infertile women often invoke Rachel as a kind of intercessor and visit her tomb on the road to Bethlehem. Jacoby Rosenfield which she also created in 2016. 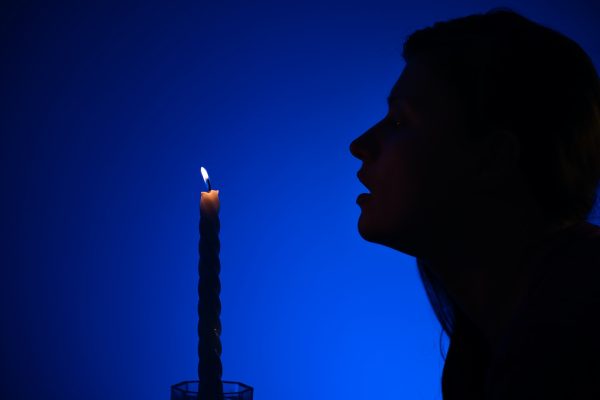 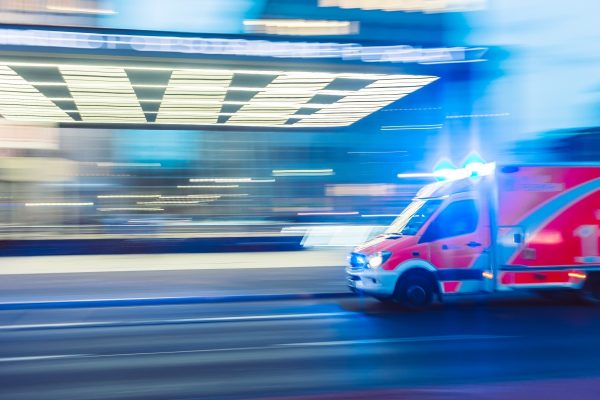 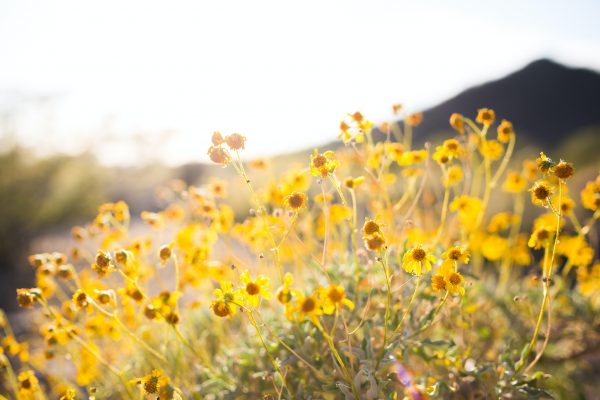 Intention for a Loving Citizenship