We All Stood Together 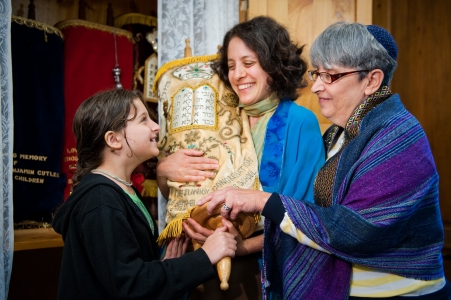 for RachelLavan's younger daughter and Jacob's beloved wife second wife (after he is initially tricked into marrying her older sister, Leah). Rachel grieves throughout her life that she is barren while Leah is so fertile. Ultimately, Rachel gives birth to Joseph and dies in childbirth with Benjamin. Rachel is remembered as compassionate (she is said to still weep for her children), and infertile women often invoke Rachel as a kind of intercessor and visit her tomb on the road to Bethlehem. Adler

My brother and I were at SinaiAccording to the Torah, God, in the presence of the Jewish people, gave Moses the Torah on Mount Sinai (Har Sinai).
He kept a journal
of what he saw
of what he heard
of what it all meant to him

But feelings are just sounds
The vowel barking of a mute

Used by permission of author 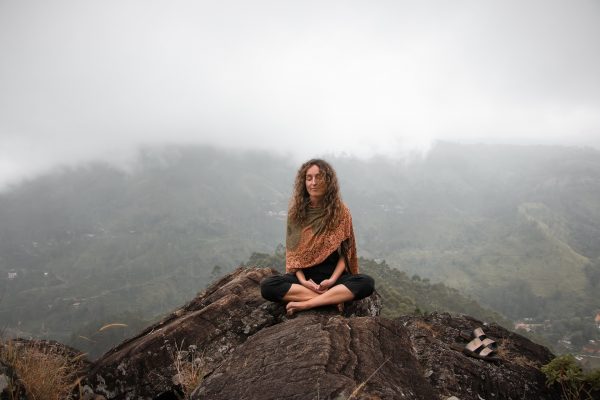 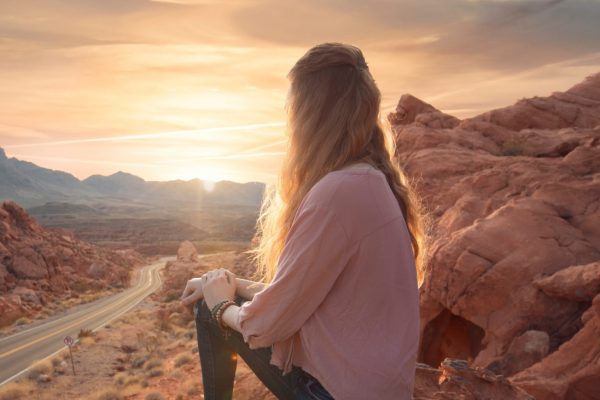 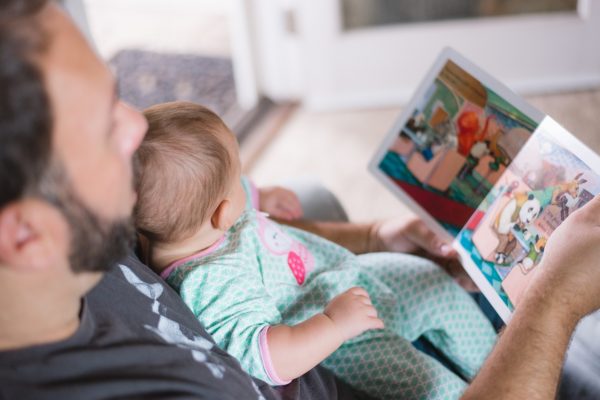