Verses for Welcoming the New Baby

At the start of the ceremony, the baby’s parents or people they selected for this honor bring her into the hall. The baby is greeted customarily with the recitation of Biblical verses or with song. Any tune or song that is related somewhat to birth or daughters or the like is suitable, as is one of the poems written specifically in honor of girls. If you want to increase the sense of community involvement and acceptance, you can ask your guests to form two lines, and to pass the baby from one to another, as was customary in old SephardicJews of Spanish descent; sometimes used to describe Jews of North-African and Middle-Eastern descent. The term also describes the customs and practices of these Jews, often in comparison to those of Ashkenazi (Eastern European) Jews. ceremonies. Alternatively, you could have your baby passed among the girls in your family to symbolize the link between the generations.

Blessed is she who comes in the name of God.
(based on Tehillim 118:25, parallel to the welcoming verse recited at a BritLit. Covenant. Judaism is defined by the covenant - the contract between the Jewish people and God. God promises to make us abundant and to give us the land of Israel; we promise to obey God's commandments. This covenant begins with Abraham and is reiterated throughout the Torah. A brit milah, literally a covenant of circumcision, is often simply called a brit or bris.)

Blessed are you of God, my daughter. (RuthAn important female biblical character with her own book. The Book of Ruth, read on Shavuot, tells the story of Ruth’s devotion to her mother-in-law, Naomi, and their return to Israel. Ruth’s story is often read as the first story of conversion. Ruth is the grandmother of King David. 3:10)

Who is she that looks out like the dawn, fair as the moon, clear as the sun, and terrible as an army with banners. (Song of Songs 6:9)

O my dove, who is in the clefts of the rock, in the secret places of the cliff, let me see your countenance, let me hear your voice, for sweet is your voice and your countenance is comely. (Song of Songs 2:14)

My dove, my undefiled is but one, she is the only one of her mother, she is the choice one of her that bore her. The daughters saw her and called her happy, and queens and the concubines praised her. (Song of Songs 6:9, only recited for a first-born daughter) 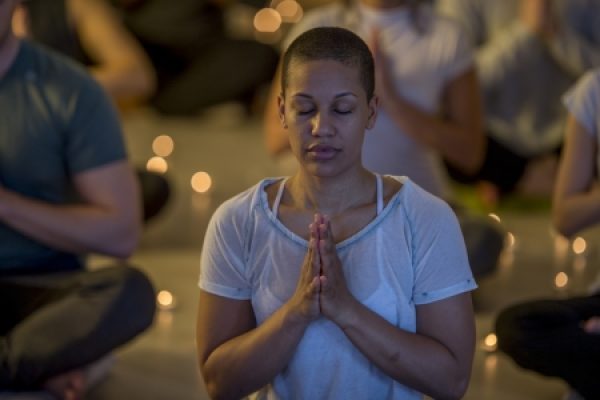 Everything Is But a Moment: A Meditation on Kohelet 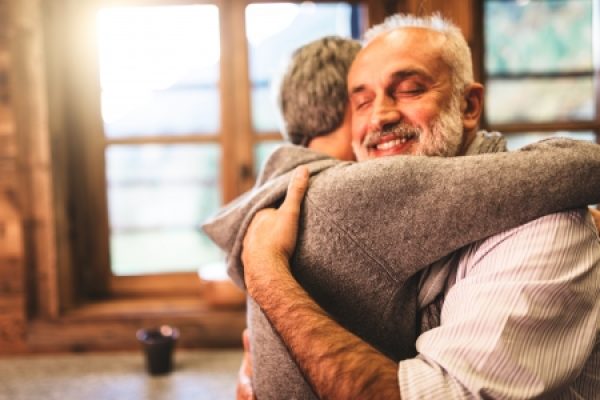