Menu
PrevPreviousWe Climb the Mountain: A Kavanah Before the Shema on Erev Rosh Hashanah
NextPrayer at MikvehNext

Tashlikh for the Shmitah Year 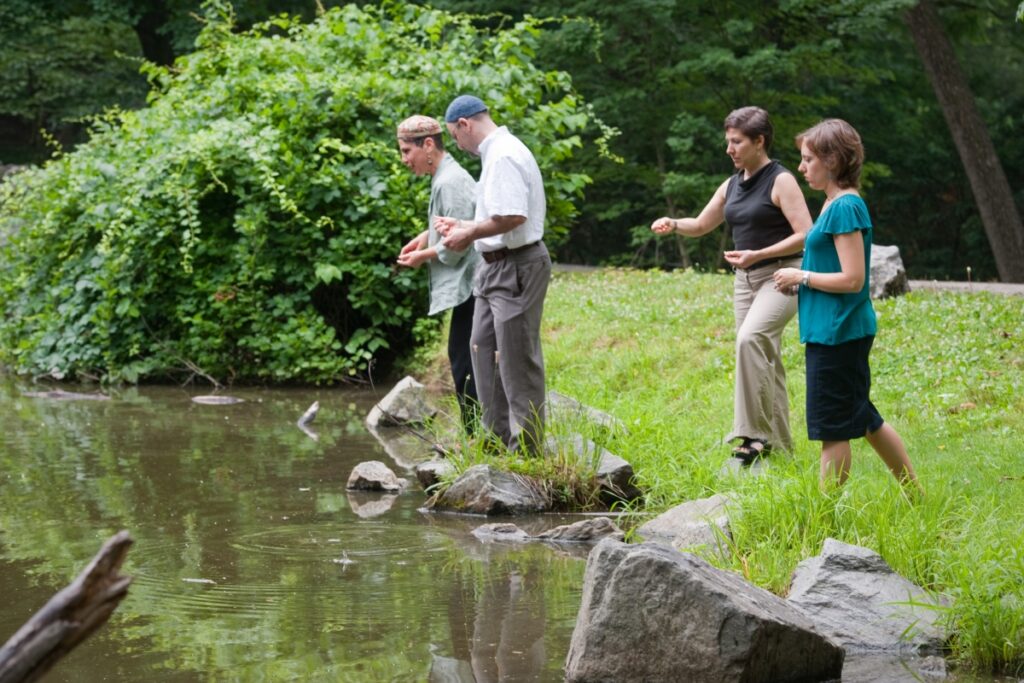 In the year 5782, Tishrei carries extra significance as a month of balance because this is the first month of the Shmitah. This year is the seventh and final year in a Shmitah cycle; it’s a ShabbatShabbat is the Sabbath day, the Day of Rest, and is observed from Friday night through Saturday night. Is set aside from the rest of the week both in honor of the fact that God rested on the seventh day after creating the world. On Shabbat, many Jews observe prohibitions from various activities designated as work. Shabbat is traditionally observed with festive meals, wine, challah, prayers, the reading and studying of Torah, conjugal relations, family time, and time with friends. (or Sabbatical) year! Meaning “release,” Shmitah is, in some ways, about letting go. On the surface, it may appear to be about letting land lie fallow and releasing debts; it can have a much deeper meaning if we let it. At a personal level, this can be a year of releasing habits, grudges and patterns which no longer serve, in favor of a more balanced worldview and lifestyle. More broadly, by letting go on a grand scale, we make room for the possibility of greater balance in our society, more justice in our world.

One potent ritual in the month of Tishrei is tashlikh, meaning “casting off.” Based on the Book of Micah, generations of Jewish people have participated in the embodied practice of throwing bread crusts into naturally flowing bodies of water to symbolize that which they are releasing. Although this ritual was originally connected to the casting away of “sins,” we can expand our intention to be that of release. You might choose to magnify your tashlikh by making a contribution to an organization which is focused on justice and equity.

As you prepare to release:
As I arrive to this threshold, I am prepared to let go:
Of the harms I’ve done, to myself and others
Of the ways in which I’ve missed the mark
Of grudges held and hurts harbored
Of the limiting beliefs which have become internalized
Of that which upholds systems of oppression
Of all that brings imbalance, small and large
Of the ways in which I derive security from the land.
Instead, I release the earth to regenerate.
I embrace trust that I will be nourished throughout this year ahead.
May I be sustained by the web-of-life.
As I let go this bread into the flow,
As earth merges with waters,
Let all that no longer serves be washed away and
May all that is released return me to balance, within and without. 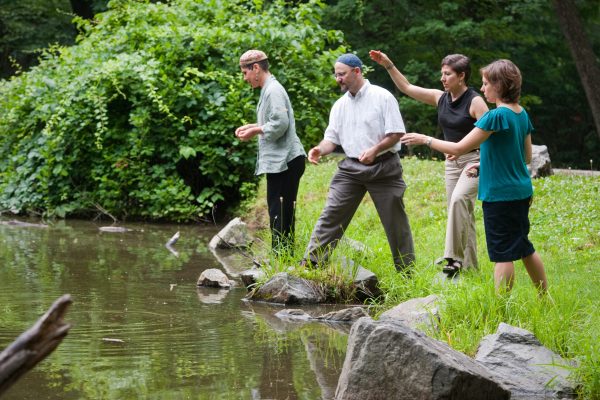 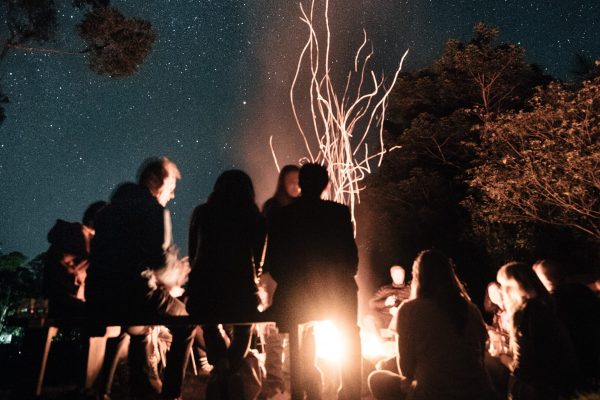 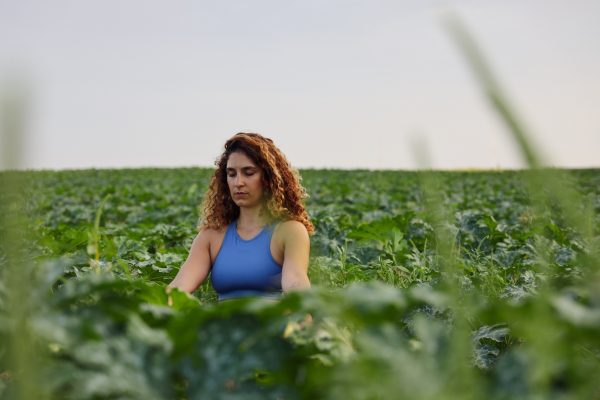 Sabbath for the Land