General Social Tips
•    Don’t assume you can tell if someone is transgender.
•    Respect everyone’s self-identification.
•    If you don’t know what pronouns or gender-labels someone prefers, just ask them.
•    Don’t make assumptions about a trans person’s sexual orientation.
•    You do not have the right to know any medical or anatomical information about anyone else’s body, unless they decide to share it with you. Don’t ask us if we’ve had a “sex change operation.”
•    It’s not our job to educate you and we may not feel like answering your incredibly personal questions right now.
•    Don’t ask someone what their old name was. Names are very powerful things. For a lot of trans people, the names given to us by our parents represent a gender identity which was wrong, humiliating, and forced.
•    Think about when and why you “out” someone as trans. Transphobia functions very differently than homophobia; being “out” is not necessarily desirable or possible for us.

Gender Transitions
•    Don’t assume that our gender transitions are linear, one-way, or start or end at a fixed point. Be patient with a person who is questioning their gender identity. A person who is questioning their gender identity might shift back and forth as they find out what identity and/or gender presentation is best for them.
•    Do not ask us if we are sure. We have usually been thinking about and dealing with our gender issues for a long time.
•    Don’t tell us how you liked us (or certain things about us) better before we transitioned. There is a normal and healthy grieving process that people go through around any major change, including gender changes by people in our lives. It’s important to acknowledge and deal with your feelings, but not with us.
•    Do not tell us how hard this is for you or how uncomfortable we make you. If you are uncomfortable with someone’s gender, find ways to work on it yourself or with other, knowledgeable non-trans friends.
•    Don’t judge our ability to be seen as male or female. They reinforce straight, binary gender standards by labeling certain traits (and people) as “good” and “real.”

And a Few More Things:
•    Being trans is not inherently racist or classist. Of course it is easier to be trans (or anything actually) if you are white and have money, but most gender-variant and trans people are working class and poor people of color, because most people in the world are poor and working-class people of color.
•    Don’t expect any one of us to speak for all trans people. Don’t assume that you know about trans issues because you once knew a trans person. If we are offended by something you do, listen, apologize, and reflect—don’t excuse your bad behavior by saying that your other trans friend didn’t mind. Don’t showcase us as tokens of diversity in your social circle or annual report, without being a real friend or truly integrating trans people into your organization.
•    Don’t be surprised if you or others radically misread a trans person’s age. It may be amazing to you, but we are used to it, and probably over it.
•    We have to deal with transphobia all the time and so we don’t always want to talk about it. Check yourself before you bring up the ten latest, most horrifying transphobic things you heard yesterday—your trans friend may actually not want to re-experience them with you.
•    Listen to trans voices. The best way to be an ally is to listen with an open mind to trans people themselves.
•    Don’t police public restrooms. Recognize that gender-variant people may not match the little signs on the restroom door—or your expectations!

http://www.transfaithonline.org/go/basics
(including a great 20-minute video from the LGBT Community Center of New York)

In God’s Image (B’tzelem Elohim), by Kate Levy
The Reform Jewish Quarterly, Fall 2012 – A Call to Action by a Jewish Mother of a Transgender Child

Embracing Gender in the 21st Century: Trans-, Queer-, and OtherWise
“Who would you be, if you had never been punished for gender inappropriate behavior?”
~ Patrick Califia

How do we determine gender?
Why do we care?
Who is impacted?
What values are we living out?

For information about the Philadelphia Trans-Health Conference and other events:
http://www.transfaithonline.org/gather

This document draws heavily on “Trans Respect 101” by Micah Bazant (micahbazant@gmail.com), published by TransTorah (www.transtorah.org). It also draws on Action Tips for Allies of Trans People, by trans@mit. Review of the original documents is highly recommended. Full documents and more tips for allies are available at http://www.transfaithonline.org/go/allies. 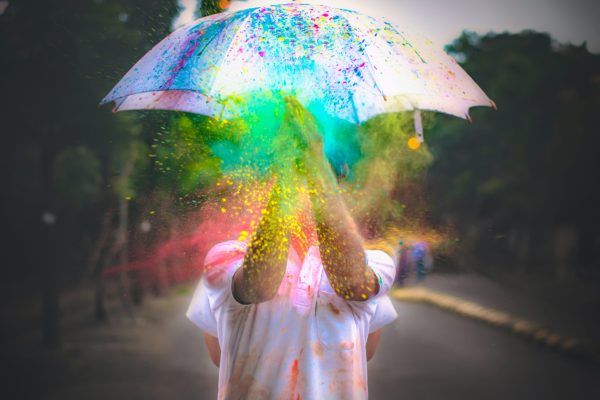 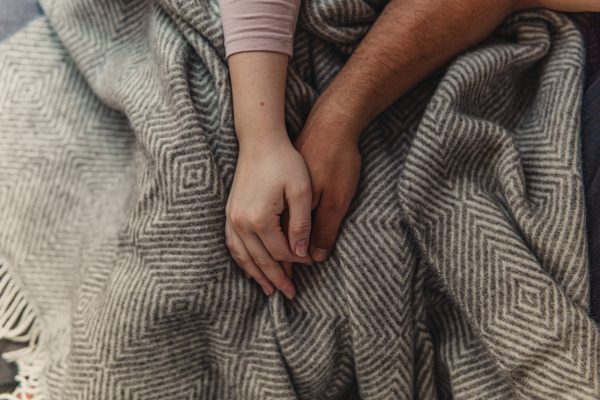