Psalm of Protest 12: On the Eve of an Election 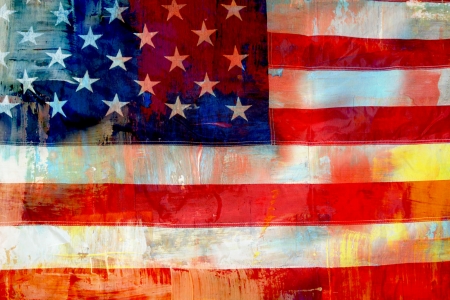 This Psalm of Protest is to be “sung on the eveEve, according to the book of Genesis, is Adam's wife, the first woman to be created. of an election.” The third stanza quotes verses from Psalm 94. The fourth stanza echoes those lines with a modern voice and a modern response: a call to action.

A psalm of protest,
Sung on the eveEve, according to the book of Genesis, is Adam's wife, the first woman to be created. of an election,
Before the seats of power.

What malice,
What cynicism,
What blatant manipulation of democracy,
To perpetrate injustice and pervert the will of the people!
Voter suppression.
Gerrymandering.
Turning a blind eye to attacks from hostile governments.
Woe to the usurpers who gain power falsely.

Rise up, you of faith,
You of hope.
Rise up, to stand stalwart
Against threats to democracy. 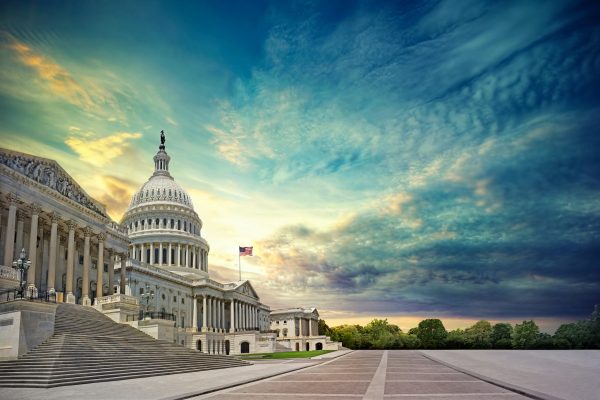 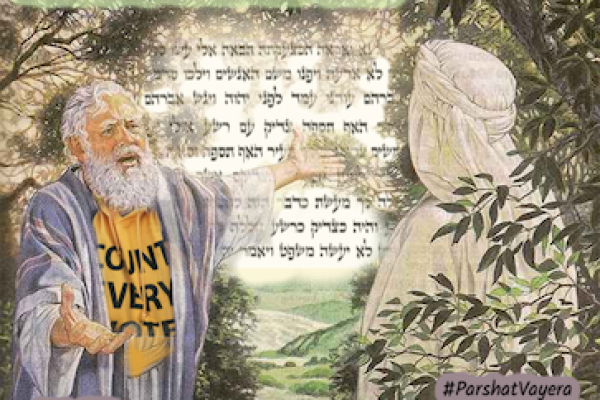 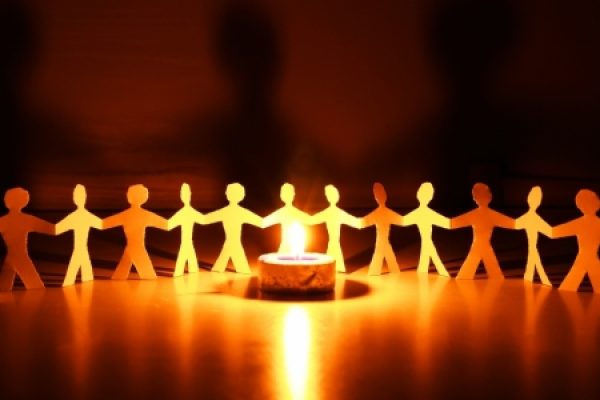