A Prayer of Trust

Today is the day that I have spoken for my beloved mother/father even as she/he spoke for me when I was a child without words, without understanding. He/She anticipated my needs and protected me from harm when I was yet unable to negotiate my life independently.

Today she/he is no longer capable of speech, of comprehension, of expressing his/her love for me as she/he has always done through words and through actions.

Today I have spoken as I promised I would. I have articulated his/her wishes as she/he has articulated them to me over these past few years. We both hoped that this day would never come. We both hoped that Your will would be done quietly, peacefully. But that was not meant to be. The inevitable outcome of his/her illness was postponed by hopes and dreams and medical technology. We know today that nothing can help. The life that was acceptable to her/him is no longer accessible. The process of dying is being prolonged.

Today I have spoken as I promised. I have fulfilled the mitzvahLit. Commandment. It is traditionally held that there are 613 mitzvot (plural) in Judaism, both postive commandments (mandating actions) and negative commandments (prohibiting actions). Mitzvah has also become colloquially assumed to mean the idea of a “good deed.", the commandment, of honoring my father/mother.

He/ She has lived with integrity, has acted righteously and has spoken truthfully. Take her/him then, unto Your sanctuary, let her/him repose upon Your holy mountain.

Originally published in Sh’ma, January, 1999. Used by permission of the author. 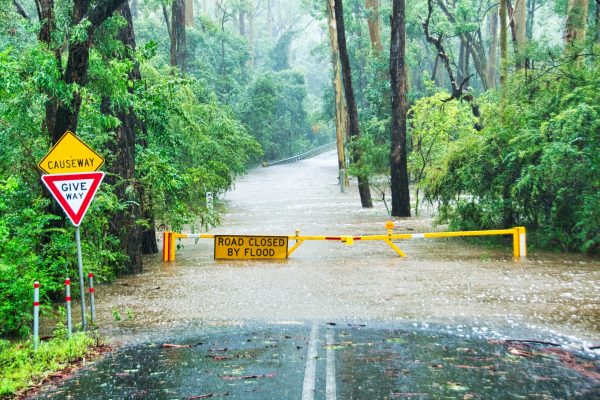