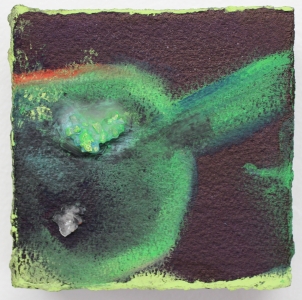 Change is more oft achieved through repeated and gradual actions, rather than through grand pronouncements.

Judaism is full of examples of rededication and renewal. For example, Tshuvah is a process by which a person can make amends for missing the mark and can return to the right path. HanukkahThe holiday which celebrates the rededication of the Temple in Jerusalem following its conquest by the Syrians in 165 BCE. The holiday is celebrated by lighting candles in a hanukiyah oon each of eight nights. Other customs include the eating of fried foods such as latkes (potato pancakes) and sufganiot (jelly donuts), playing dreidl (a gambling game with a spinning top), and, in present day America, gift giving. is a festival of rededication that isn’t just about the Temple, but rededicating ourselves.

Often, when we take on a new commitment, we expect rapid progress or change within ourselves. For example, a person commits to themselves that they are going to give up smoking, or become a vegetarian, or go to the gym every day. We often try to do these changes cold turkey, suddenly going from being an omnivore to being a vegan. It is not surprising then that more often than not, we fail to live up to these grand gestures. We can learn a lesson here from the Mussar Movement, a Jewish ethical, educational, and cultural movement started in the 19th century in Lithuania, about a more effective way to make a change.

Rabbi Shlomo Wolbe writes in his contemporary Mussar classic the Alei Shur, “A person who is at the beginning of their path in worshiping God expects a very rapid advance: if only they will be strong, and pray every prayer with superb intention, they will be able to repair their character traits one by one… how great is their disappointment when they discover that change doesn’t work like that!”

In Parashat Vayechi, in Genesis 48:22, there appears the word “bow,” as in a bow and arrow. Rabbi Menachem Mendel of Kotzk, also known as the Kotzker Rebbe (a hasidic rabbi who lived from 1787–1859), writes, “Why is prayer like a bow? Just like a bow, the more a person draws the bowstring to themselves, the further the arrow will fly.” The lesson here is that just as we getA writ of divorce. Traditionally, only a man can grant his wife a get. Liberal Jews have amended this tradition, making divorce more egalitarian. better at shooting a bow and arrow through practice, so too with prayer, and with making a change in our lives. Change is more oft achieved through repeated and gradual actions, rather than through grand pronouncements.

Netzach sh’b’Yesod, endurance of commitment, means that we need a dedication to practice and to communities of practice. Through the implementation of thoughtful and achievable goals and steps to reach them, little by little, we can reach our ultimate destination. We need patience with ourselves to meet our commitments and that takes endurance and dedication.

Mussar Practice Suggestion: Take time today or this week to think about a goal you have been wanting to achieve. Set aside some time to think about the small and concrete steps you can take to getA writ of divorce. Traditionally, only a man can grant his wife a get. Liberal Jews have amended this tradition, making divorce more egalitarian. there, and how others can support you. 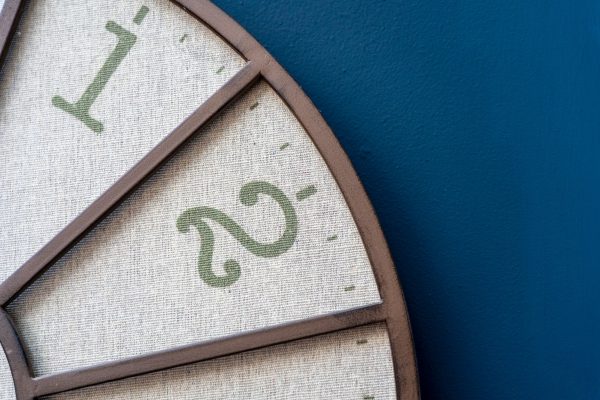