A Meditation: Using the Mikveh when Dealing with Infertility

To be read prior to immersion:

Mekor Rakhamim[1] I thank you for the blessing that is contained in my body’s abilities and functions, which I should not take for granted. But I also cry out to you in my pain, anxiety, and wants. I do not expect an answer, and yet I hope for one.

Help me and my beloved stay strong through the coming month, and remember the strength we share together. We pray that this will be stronger than my monthly remembrance of death, contained within which is a reminder of the hope for life. Help us not to blame ourselves, or each other, and to accept those blessings we do have, rather than focusing on those we do not.

May I find comfort in the merit of my mothers, SarahThe first matriarch, wife of Abraham, and mother of Isaac, whom she birthed at the age of 90. Sarah, in Rabbinic tradition, is considered holy, beautiful, and hospitable. Many prayers, particularly the Amidah (the central silent prayer), refer to God as Magen Avraham – protector of Abraham. Many Jews now add: pokehd or ezrat Sarah – guardian or helper of Sarah., RebeccaThe second Jewish matriarch, Isaac's wife, and mother to Jacob and Esau. Rebecca is an active parent, talking to God when she is pregnant and learning the fate of her children, then ultimately manipulating Isaac and the children to ensure Jacob's ascendancy. Her Hebrew name is Rivka., RachelLavan's younger daughter and Jacob's beloved wife second wife (after he is initially tricked into marrying her older sister, Leah). Rachel grieves throughout her life that she is barren while Leah is so fertile. Ultimately, Rachel gives birth to Joseph and dies in childbirth with Benjamin. Rachel is remembered as compassionate (she is said to still weep for her children), and infertile women often invoke Rachel as a kind of intercessor and visit her tomb on the road to Bethlehem., and HannahHannah is the mother of the prophet Samuel, who, through her prayers, is rewarded a child. She herself is also considered a prophet. Hannah's intense devotional style of prayer becomes the model, in rabbinic Judaism, for prayer in general., who called out to you in their childlessness, and were comforted.

Blessed are You Eternal, who creates each of us whole, and none of us perfect[2]

Aged 22 I was diagnosed with poly-cystic ovaries. I began to consider that the maternal instincts I had felt since the age of twelve might not be so easily fulfilled, and the mikvehThe ritual bath. The waters of the mikveh symbolically purify – they are seen as waters of rebirth. A convert immerses in the mikveh as part of conversion. Many Orthodox married women go to the mikveh following their period and before resuming sexual relations. Couples go to the mikveh before being married. Many, including some men, immerse before Yom Kippur; some go every Friday before Shabbat. presented itself to me as an ideal tool for dealing with these emotions. With its symbolism of transformation, and traditional connection to women’s menstrual cycles, it seemed like there must be some way to make it relevant to my situation. I felt the need for a ritual that would provide a coping mechanism for this new reality, and the feeling that my own body had betrayed me.

After marriage, as year on year no pregnancy came, the mikvehThe ritual bath. The waters of the mikveh symbolically purify – they are seen as waters of rebirth. A convert immerses in the mikveh as part of conversion. Many Orthodox married women go to the mikveh following their period and before resuming sexual relations. Couples go to the mikveh before being married. Many, including some men, immerse before Yom Kippur; some go every Friday before Shabbat. became, for me, a chance to refresh myself after the pain and depression of menstruation. To me it feels like a space that is ostensibly female, and one where I can mark that menstruation is over, and try to reclaim my own positivity, getting me ready to rejoin my husband with joy and laughter – regardless of the outcome. This is about a transformation, not from tahor to tameh but despair to hope, personal darkness to light.

[1]    ‘source/place of mercy’ While at such times I do not sense the merciful, giving God, Rakhamim has it’s root in Rekhem, meaning womb, and therefore is an obvious choice

[2]    This final blessing is not mine, but despite searching, I can’t currently find the source. But it moved me very much when I read it and it is with me often. 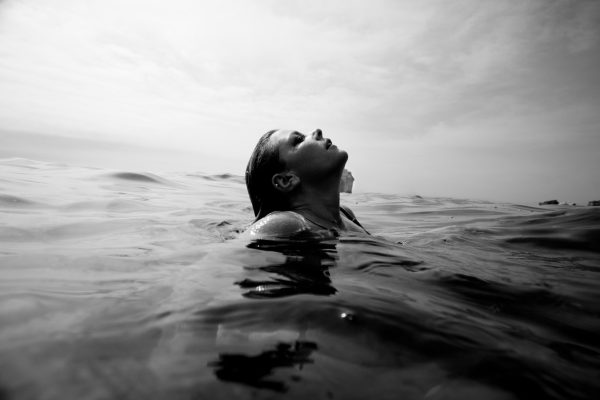 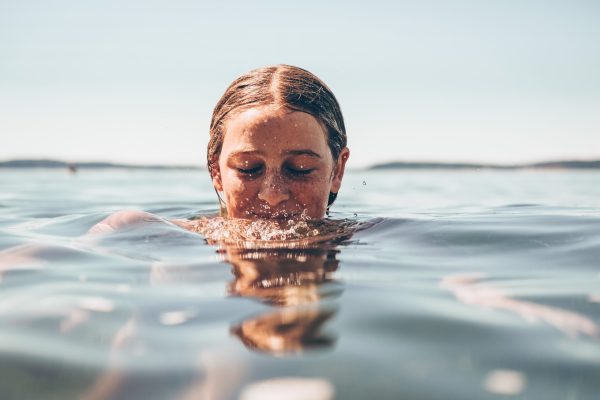 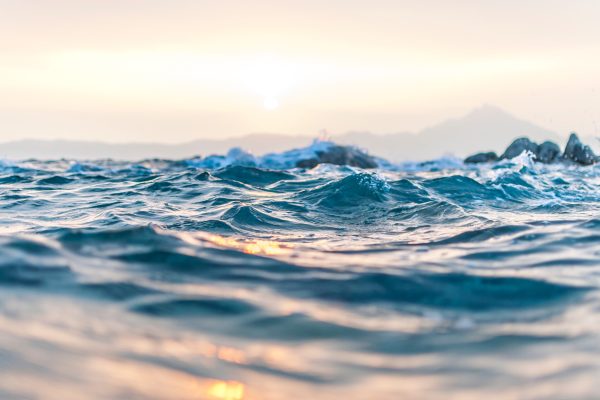