In the eyes of my abuser, it was never enough.

if I was always obedient Lo Dayeinu

if I was always cheerful Lo Dayeinu

if I was always perfectly groomed and dressed Lo Dayeinu

if I was a gourmet cook day and night Lo Dayeinu

if I was the best sex partner possible Lo Dayeinu

if I was the best partner in the world Lo Dayeinu

In the eyes of my Creator, it is always enough that I am

made in the Divine image Dayeinu

DAYEINU. ENOUGH. WHAT IS ENOUGH?

Not Next Year in JerusalemLit. City of peace From the time of David to the Roman destruction, Jerusalem was the capital of Israel and the spiritual and governmental center of the Jewish people. During the long exile, Jews longed to return to Jerusalem and wrote poems, prayers, and songs about the beloved city. In 1967, with the capture of the Old City, Jerusalem was reunited, becoming "the eternal capital of Israel." Still, the longing for peace is unfulfilled.; Not a successfully completed SederLit. Order. The festive meal conducted on Passover night, in a specific order with specific rituals to symbolize aspects of the Exodus from Egypt. It is conducted following the haggadah, a book for this purpose. The mystics of Sefat also created a seder for Tu B'shvat, the new year of the trees.;
Not even the food. wine, and companionship that the holiday brings;
But rather, right here, right now.
This is enough.
No one is yelling at me. No one is calling me names. No one is threatening me.
Dayeinu!

Is that enough? Not anymore. We deserve much, much more than simply to “not be abused”.
We deserve for surviving abuse to no longer be a stigma.
We deserve courts that find every type of abuse
to be relevant, serious, and punishable.
We deserve for every man, woman, and child
to be educated on how to recognize abuse.
We deserve to all find safety, love. laughter, and peace.
Only then….Dayeinu!! 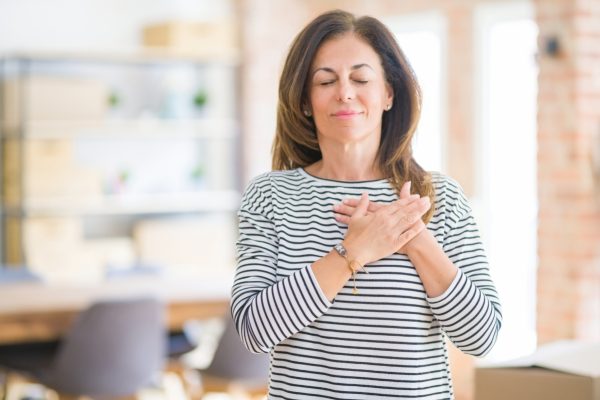 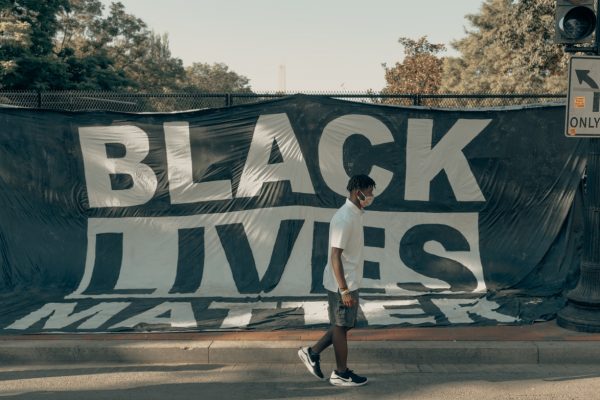 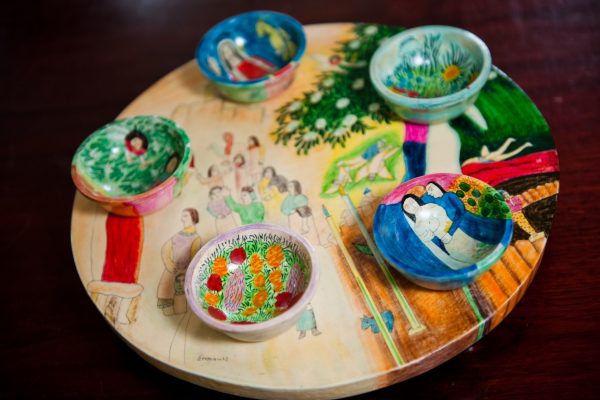