The Light has Changed 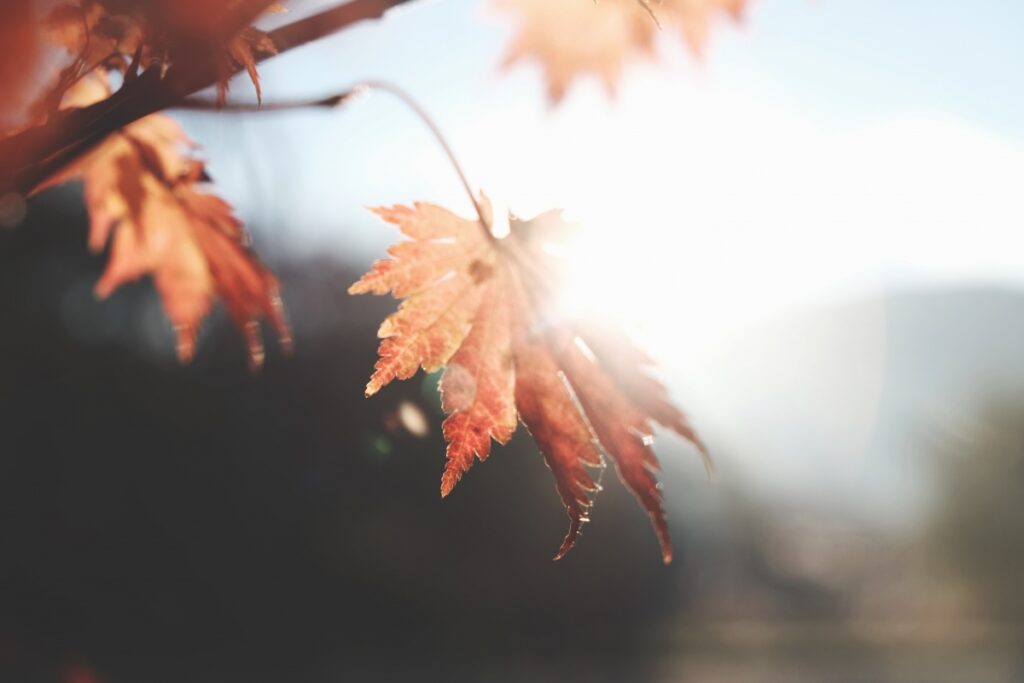 All of a sudden, there is a new quality to the light
An angle, refractive
A goldenness
A sense of richness, fullness
People say, “The holidays are early”
But the light of the sun
Says otherwise
It says fall is coming
Even though it is early September
Even though the leaves are green
The Holy Days are right on time
Two weeks later
The full moon reflects the message
Not just any full moon
SukkotLit. Booths or huts Sukkot is the autumn harvest Festival of Booths, is celebrated starting the 15th of the Jewish month of Tishrei. Jews build booths (sukkot), symbolic of the temporary shelters used by the ancient Israelites when they wandered in the desert. Traditionally, Jews eat and sleep in the sukkah for the duration of the holiday (seven days in Israel and eight outside of Israel). The lulav (palm frond), willow, myrtle, and etrog fruit are also waved together. is heralded with the Harvest moon
Its fullness shines on us
Seemingly longer than other full moons
Just days before
The fall equinox
As modern people
With our atomic clocks
Phones and connected watches
We have calendars
Paper and electronic
The sun and the moon
In dialogue with each other
Endlessly churn out their own schedule
Reflected in our ancient
Understanding of time that
Somehow Is more relevant
Than our current
Devices and measurements
They speak to us
With light and warmth
Food and smells
Community coming together
In that ancient re-enactment
Of creation and the cycle of life
That is always on time 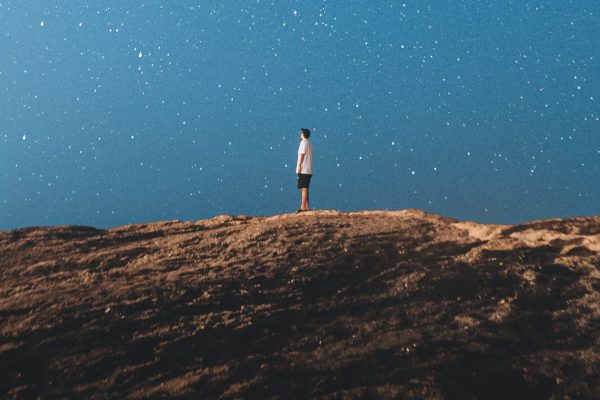 This is the Time 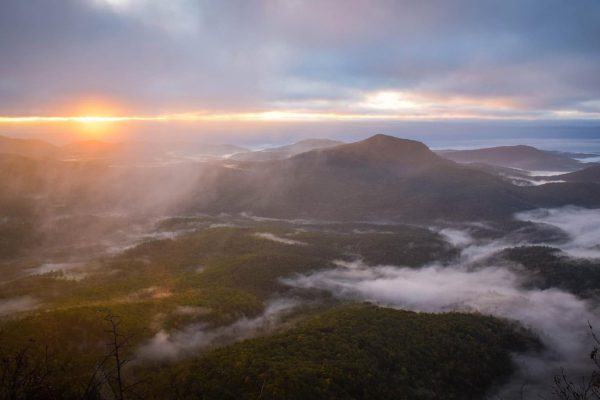 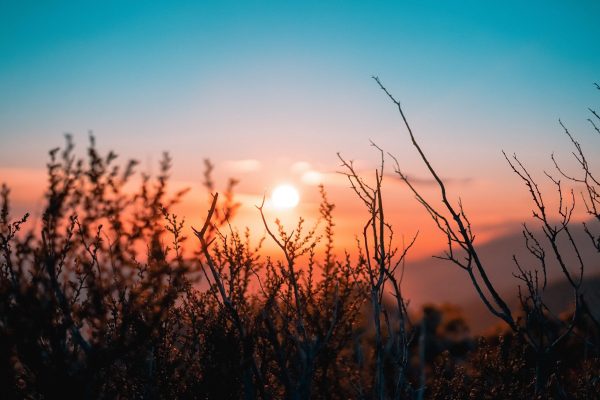