I Lost a Child But Did Not Mourn Her

Susie and I were married for three years before we “got pregnant.” I say “we” because throughout the uneventful pregnancy, I felt as close to the baby-to-be as a father could. I marveled at every stage of development during the nine months, especially when the baby moved. What an amazing feeling it is to touch a human being in potentia within the womb! A leg or an arm would push out from Susie’s belly, seemingly anxious to come out and play.

Pregnancy is a time of great excitement and wonderful dreams about what will be. Will it be a girl or boy? Will she look like Susie or me? What will we name him? How will having a child change our lives? We had taken Lamaze childbirth classes and awaited the due date. Despite the superstitions about setting up a nursery, we had ordered the basic furniture and bought a few toys. We hadn’t thought for even an instant about the possibility that something could go wrong, terribly wrong.

Our first child was born full term on the afternoon of May 6, 1974, and died thirteen hours later. The baby had become stressed during a prolonged labor and Susie was rushed into an emergency Caesarian section. Due to the stress, the baby had ingested contaminated embryonic fluid, a medical condition known as meconium aspiration. Despite the valiant efforts of a team of neonatal specialists throughout the night, there was no way to save her. The baby had been rushed from the delivery room to the neonatal intensive care unit of Children’s Hospital, across the street from Barnes Hospital where Susie remained.

Susie’s parents stayed with her and I waited through the night at Children’s with my parents. The doctors and nurses were superb, bringing us updates on the baby’s condition, but holding out little hope. At one point, a social worker suggested I see the baby. It was a heart-wrenching moment. I spent most of the night crying, thinking about Susie and how devastating this loss would be for her.

Susie had spent the night recovering from the operation in the last room at the end of the hall on the maternity floor. The first inkling she had that something was wrong came when a nurse walked into the room and took down several decorative pictures of smiling mothers holding their newborns. I talked to her by phone, admitting that there was a problem, suggesting that she try to rest from the ordeal of the labor and operation. Early in the morning, an intern, a terrific young man who had worked all night on the case, came into the waiting room to give me the news, but his crying eliminated the need for words. The shock overwhelmed me, even though I knew it was coming. I literally ran across the street to the hospital wing where Susie had been taken. “She died” were the only words I could getA writ of divorce. Traditionally, only a man can grant his wife a get. Liberal Jews have amended this tradition, making divorce more egalitarian. out before collapsing into her arms. We cried together for a long time at this most unhappy ending. Little did I know that the ordeal had just begun.

No one knew how to handle this tragedy – no one. The nurses moved Susie from the maternity floor to the urology ward to “save her” the pain of hearing the sounds of babies. The obstetrician came to say he was sorry and then warned us that, because he had had to do a C-section, he would have to add $350 to his fee. Our parents, expecting their first grandchild, were devastated. Our friends rushed to the hospital to offer comfort, but most only exacerbated the hurt with comments like “You’re young. You’ll have other children”; “It’ll be okay.” Well, it was definitely not okay.

Jewish tradition failed us, too. What should have been a moment of supreme joy had become the ultimate nightmare. Instead of rejoicing as new parents, we were plunged into intense grief as mourners. Except, according to Jewish law, there was no mourning for our baby.

As incredible as it seems to the modern mind, traditional Jewish practice stipulates that there is to be no official mourning for an infant who dies before reaching thirty days of maturity. There are historical reasons for this. In the Middle Ages, large numbers of infants did not survive birth. To the legal authorities of the time, relieving parents of the obligation to mourn a stillborn or an infant less than a month old was viewed as lifting a great burden from them. But, to us, it was a great robbery – stealing the traditional forms of bereavement at the precise moment we needed them most. There was no funeral – the cantor arranged for the mortuary to take the baby to the cemetery for burial. There was no shivahSeven-day mourning period following the funeral of a first-degree relative, during which time family members remain at home and receive visits of comfort. Other customs include abstinence from bathing and sex, covering mirrors, sitting lower than other visitors, and the lighting of a special memorial candle which burns for seven days. – even though many friends and family came to our home to offer their condolences and support. There was no gravestone – she was buried in a tiny unmarked grave in a special section of the cemetery. There was no yahrzeit(Yiddish) The anniversary of a death, usually marked by the lighting of a 24-hour yahrzeit candle and the recitation of Kaddish, the memorial prayer. For U.S. Jews, the unveiling of the headstone usually takes place on or around the first yahrzeit., no Yizkor, no memorials. It’s as if the tradition wanted the memory of the experience to be wiped out completely, as if it never happened.

I bought it. My reaction was not to mourn. “Let’s forget about this and look ahead to the future,” I reasoned. “We’ll getA writ of divorce. Traditionally, only a man can grant his wife a get. Liberal Jews have amended this tradition, making divorce more egalitarian. pregnant again. We’re moving to Los Angeles. We’ll make a fresh start.” For Susie, the loss was overwhelming. She was plunged into enormous grief, anger, and pain. Despite the assurances of doctors, social workers, and me that we would recover, Susie felt unheard and abandoned. And Judaism offered her no vehicle for her grief, no status as a mourner. Ironically, for a tradition that is so wise in most matters of loss, its answer for the death of an infant was hollow and unhelpful.

We moved to Los Angeles and came under the care of a wonderful doctor specializing in high-risk pregnancies. It took two years for us to getA writ of divorce. Traditionally, only a man can grant his wife a get. Liberal Jews have amended this tradition, making divorce more egalitarian. pregnant again – two years of unresolved mourning for Susie and two years of denial for me. After a very carefully monitored pregnancy, we celebrated the birth of Havi Michele. Two years later, Michael Louis was born. Seven years after the death of our first baby, Susie joined the first support group for mothers experiencing neonatal death ever held in Los Angeles and finally began to resolve her grief. To this day, I feel I have never truly mourned the loss of our first baby. Perhaps, just perhaps, if the tradition had offered me some way to mourn, I might have been able to cope with this loss in a healthier way. 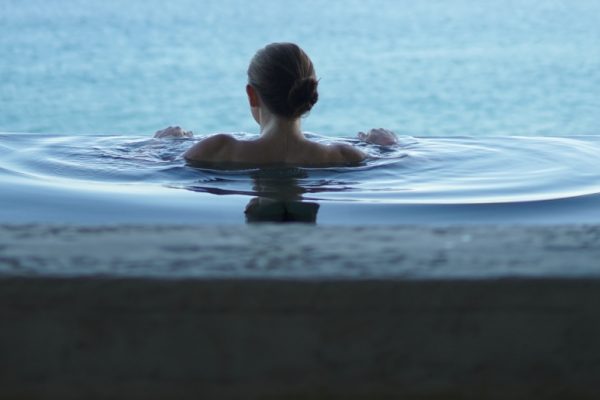 Miscarriage Ritual with Friends: Reading Poems at the Mikveh 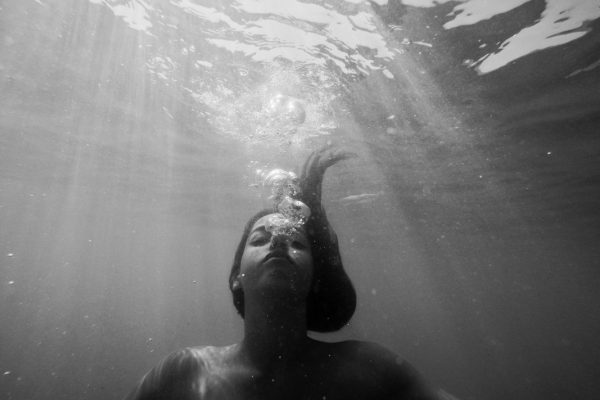 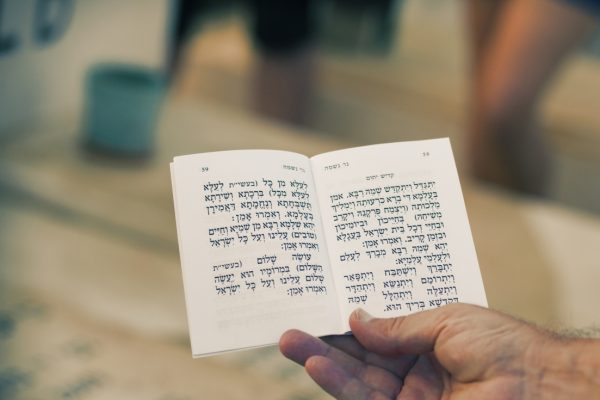 Parent’s Blessing for the Loss of their Child