God Doesn’t Want Us To Hurt Ourselves 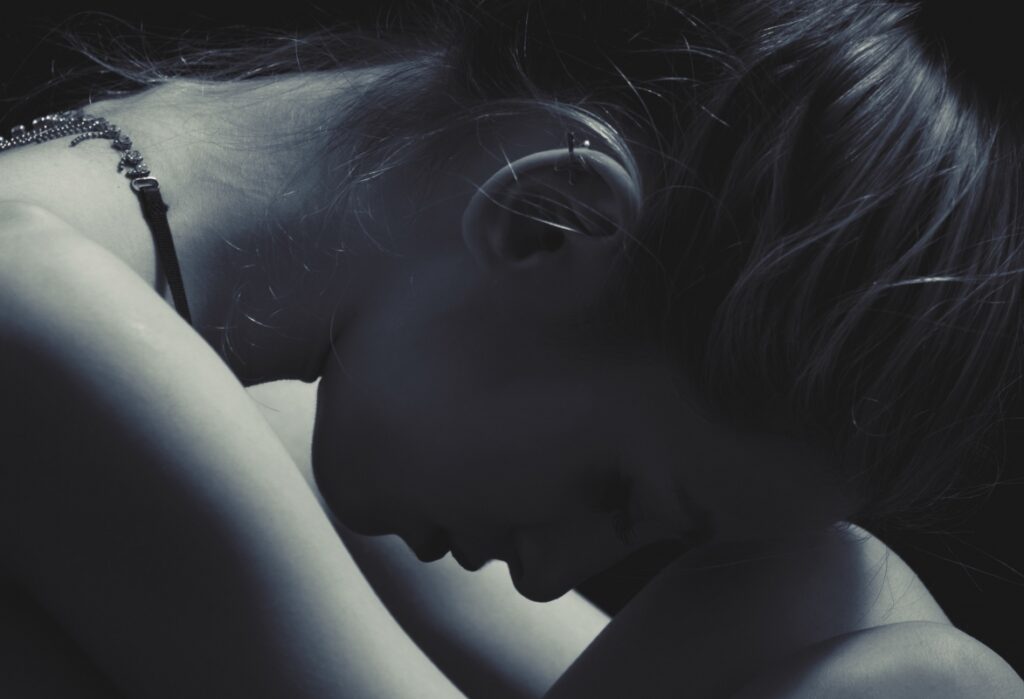 Content note: self-harm
Sometimes the day feels long and the world seems bleak, and pain that is internal is too much to bear. So we externalize it. Mark our inner struggles on ourselves in lines of pain, harm ourselves to take back control of what has hurt us.
But to find comfort and understanding of self-harm is hard. Self-harm is one of the dirty secrets of mental health, not to be spoken of. There will be no sunny ad campaign, no serious-faced celebrity Instagram stories.
Because self-harm is the action of “moody teenagers,” not of rational adults.
Because self-harm is a “phase.”
Because self-harm is scary.
Because scars and burns don’t fit a picture of healing and recovery that makes people feel better about mental illness.
Where then can we turn, to be understood?
We can turn to TorahThe Five Books of Moses, and the foundation of all of Jewish life and lore. The Torah is considered the heart and soul of the Jewish people, and study of the Torah is a high mitzvah. The Torah itself a scroll that is hand lettered on parchment, elaborately dressed and decorated, and stored in a decorative ark. It is chanted aloud on Mondays, Thursdays, and Shabbat, according to a yearly cycle. Sometimes "Torah" is used as a colloquial term for Jewish learning and narrative in general..
You shall not make gashes in your flesh for the dead, or incise any marks on yourselves: I am the LORD.
(Leviticus 19:28)
This verse is often read as describing tattoos or non-Israelite ancient Middle Eastern religious practices. But what if it isn’t? What if we can find something different here?
Grief can be overwhelming, the kind of pain that can demand physical expression. And here we are told—no. Don’t hurt yourself when you grieve. Don’t harm yourself when in despair. Don’t convert internal pain to external wounds. Don’t try to mend yourself in a way that will hurt you more.
This is a mitzvahLit. Commandment. It is traditionally held that there are 613 mitzvot (plural) in Judaism, both postive commandments (mandating actions) and negative commandments (prohibiting actions). Mitzvah has also become colloquially assumed to mean the idea of a “good deed.", a commandment, a religious duty. If something were easy, it would not need to be a commandment. We are commanded to do that which we might otherwise not, that which we might forget is important, that which sometimes we struggle to do.
We are commanded not to harm ourselves, because for some of us that is a struggle.
You should not harm yourself
Although you are in pain
A pain I see and understand
Just how dark it is, and how deep it drags you down
Do not harm yourself
This is not what I want for you
Just as we sometimes struggle and fall short of fulfilling other commandments, as we rush to getA writ of divorce. Traditionally, only a man can grant his wife a get. Liberal Jews have amended this tradition, making divorce more egalitarian. home from work on Friday evening, some of us will struggle with this commandment. And just as with other commandments, tomorrow we can try again, and once a year ask forgiveness of God. We can try, every day.
Barukh atah Adonai
Eloheinu melekh ha-olam
Let us find the strength not to harm ourselves 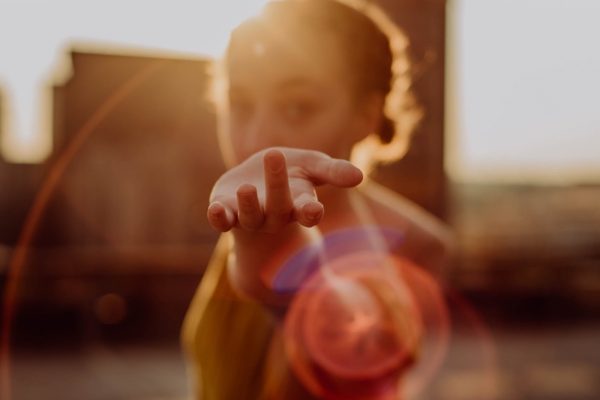 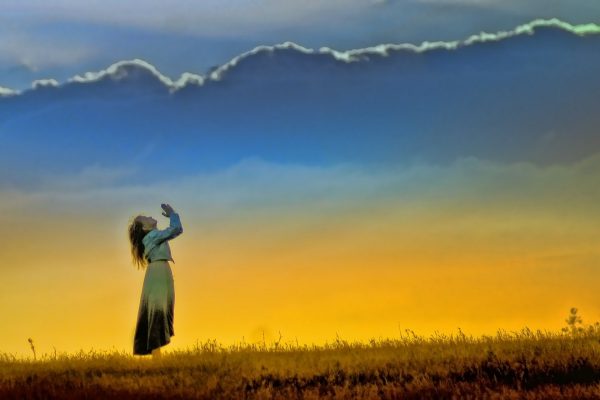 A Psalm for When I Yearn to Know: Am I Worthy? 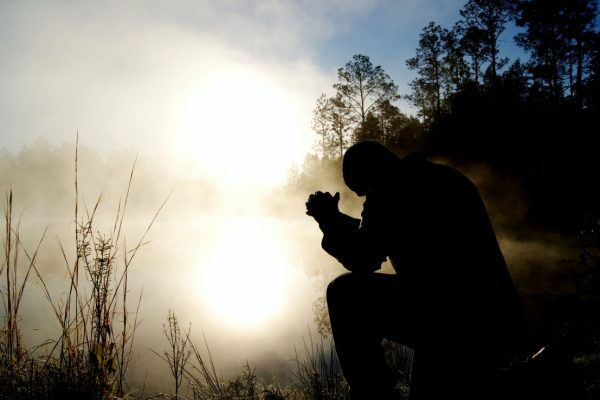 Al Ta’azveynu: A Piyyut for People with Borderline Personality Disorder