Geshem: Verses for Our Mothers

SarahThe first matriarch, wife of Abraham, and mother of Isaac, whom she birthed at the age of 90. Sarah, in Rabbinic tradition, is considered holy, beautiful, and hospitable. Many prayers, particularly the Amidah (the central silent prayer), refer to God as Magen Avraham – protector of Abraham. Many Jews now add: pokehd or ezrat Sarah – guardian or helper of Sarah.:

Remember the barren one who prepared
the three [strangers] water [Gen. 18:21]1

And God remembered her [Gen. 21:1] in
her old age, in her womb created water2

For her sake don’t hold back water.

RebeccaThe second Jewish matriarch, Isaac's wife, and mother to Jacob and Esau. Rebecca is an active parent, talking to God when she is pregnant and learning the fate of her children, then ultimately manipulating Isaac and the children to ensure Jacob's ascendancy. Her Hebrew name is Rivka.:

Remember the kind one who
carried a pitcher of water [Gen. 24:14]

For her sake, grant water.

RachelLavan's younger daughter and Jacob's beloved wife second wife (after he is initially tricked into marrying her older sister, Leah). Rachel grieves throughout her life that she is barren while Leah is so fertile. Ultimately, Rachel gives birth to Joseph and dies in childbirth with Benjamin. Rachel is remembered as compassionate (she is said to still weep for her children), and infertile women often invoke Rachel as a kind of intercessor and visit her tomb on the road to Bethlehem.:

Remember the younger one who to the
flock [of Lavan] she gave water [Gen. 29:10]

At Ramah for her children, her eyes wept
tears of water [Lamentations 1:16]

For her sake, don’t hold back water.

LeahThe third of the Jewish matriarchs, Lead is the eldest of Lavan's daughters and one of the wives of Jacob. She is the daughter whom Lavan tricks Jacob into marrying instead of his younger daughter Rachel, whom Jacob has requested to marry. Leah is mother to six of the the twelve tribes and to one daughter, Dinah.:

Her eyes were tender from crying tears of water [Gen. 29:18]

For her sake, grant water.

MiriamMiriam is the sister of Miriam and Aaron. As Moses' and Aaron's sister she, according to midrash, prophesies Moses' role and helps secure it by watching over the young baby, seeing to it that Pharaoh's daughter takes him and that the baby is returned to his mother for nursing. During the Israelites' trek through the desert, a magical well given on her behalf travels with the Israelites, providing water, healing, and sustenance.:

Remember the sister who watched the
baby crying in the water [Ex. 2:6]

She sang and rejoiced after the people
IsraelLit. ''the one who struggles with God.'' Israel means many things. It is first used with reference to Jacob, whose name is changed to Israel (Genesis 32:29), the one who struggles with God. Jacob's children, the Jewish people, become B'nai Israel, the children of Israel. The name also refers to the land of Israel and the State of Israel. crossed the water [Ex. 15:20]

In Kadesh she was buried
near gurgling water [Num. 20:1]

For her sake, don’t hold back water. 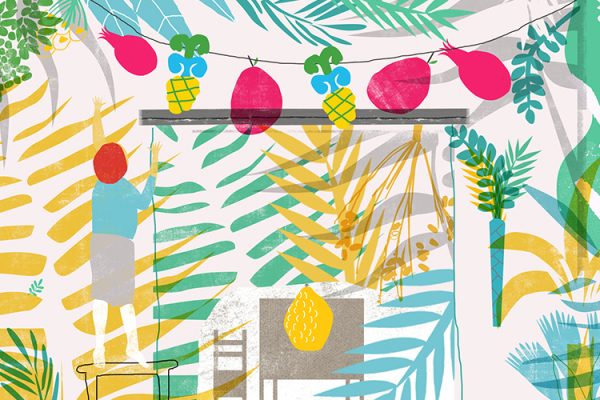 A Sukkah Blessing in Honour of Islamic Heritage Month

Shake Us & Unsettle Us: A Modern Tefilat Ha-Geshem 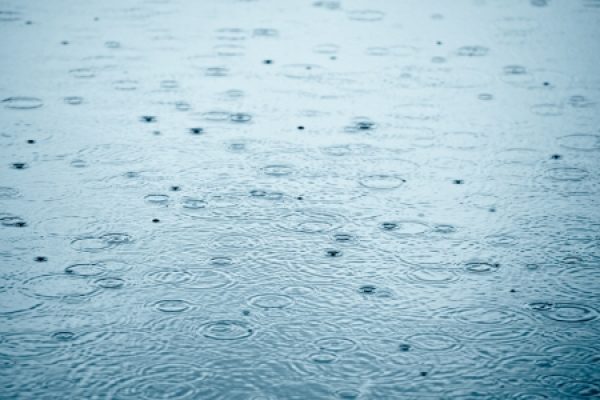 Feminine Stanzas for the Prayer for Rain