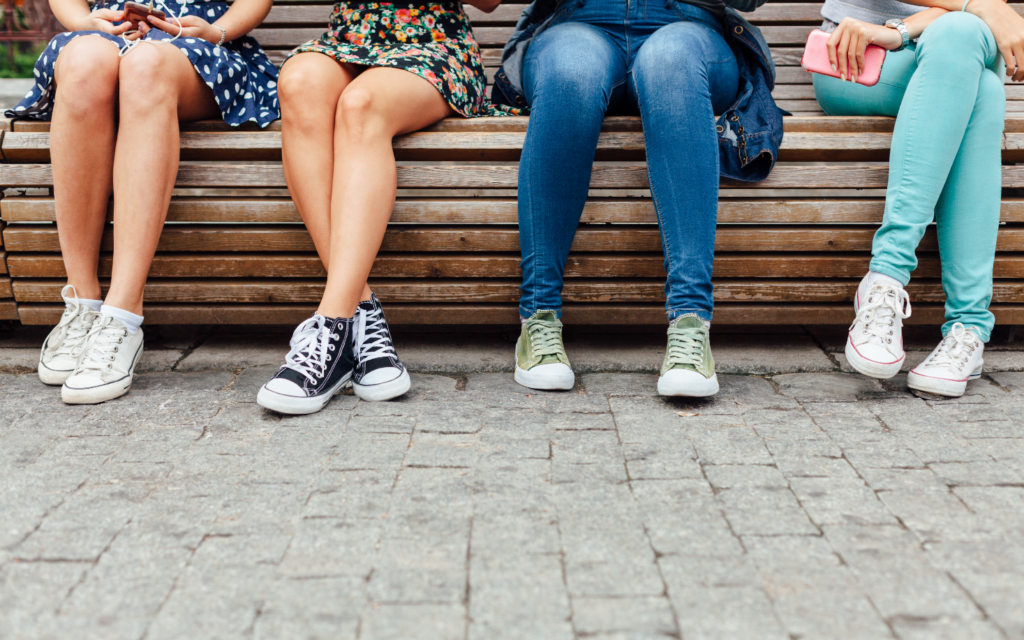 Around our tables sit four daughters.

The wise daughter understands that not everything is as it appears.

She is the one who steps forward, assuming her opinion counts. She is the one who can take the tradition and ritual that is placed before her, turn it over and over, and find personal meaning in it. She is the one who can find the secrets in the empty spaces between the letters of the TorahThe Five Books of Moses, and the foundation of all of Jewish life and lore. The Torah is considered the heart and soul of the Jewish people, and study of the Torah is a high mitzvah. The Torah itself a scroll that is hand lettered on parchment, elaborately dressed and decorated, and stored in a decorative ark. It is chanted aloud on Mondays, Thursdays, and Shabbat, according to a yearly cycle. Sometimes "Torah" is used as a colloquial term for Jewish learning and narrative in general..

She is the one who claims a place even if the men forget her.

Some call her wise and accepting. We call her creative and assertive. We welcome all assertiveness to sit with us at our tables and inspire us to act.

The wicked daughter is the one who dares to challenge the simplistic answers she has been given.

Some call her wicked and rebellious. We call her daring and revolutionary. We welcome rebellion to sit with us at our tables and make us uneasy.

The simple daughter is the one who accepts what she is given without asking for more.

Some call her simple and naive. We call her the one whose eyes wait to be opened. We welcome the contented one to sit with us at our tables and appreciate what may yet be.

Last is the daughter who does not know how to ask.

Some call her subservient or oppressed. We call her sister. We welcome the silent one to sit with us at our tables and begin by experiencing the community of women.

Around our tables sit four daughters.

From Lichvod PesachPassover is a major Jewish holiday that commemorates the Jewish people's liberation from slavery and Exodus from Egypt. Its Hebrew name is Pesakh. Its name derives from the tenth plague, in which God "passed over" the homes of the Jewish firstborn, slaying only the Egyptian firstborn. Passover is celebrated for a week, and many diaspora Jews celebrate for eight days. The holiday begins at home at a seder meal and ritual the first (and sometimes second) night. Jews tell the story of the Exodus using a text called the haggadah, and eat specific food (matzah, maror, haroset, etc).: A Women’s Community SederLit. Order. The festive meal conducted on Passover night, in a specific order with specific rituals to symbolize aspects of the Exodus from Egypt. It is conducted following the haggadah, a book for this purpose. The mystics of Sefat also created a seder for Tu B'shvat, the new year of the trees. HaggadahLit. "Telling.” The haggadah is the book used at the seder table on Passover to tell the story of the Exodus, the central commandment of the holiday. It is rich in song, prayer, and legend. There are many different version of the Haggadah produced throughout Jewish history. by Sylvia Schatz, Avi Z. Rosenzweig, Sherry Hahn, Rabbi Debra R. Hachen, Gloria Z. Greenfield, Temple Emunah, Lexington, MA, April 9, 2000. Used with the permission of Gloria Greenfield.