For the unfulfilled innate vow

a vow deftly stolen from some

as AbrahamAbraham is the first patriarch and the father of the Jewish people. He is the husband of Sarah and the father of Isaac and Ishmael. God's covenant - that we will be a great people and inherit the land of Israel - begins with Abraham and is marked by his circumcision, the first in Jewish history. His Hebrew name is Avraham., obedient, nearly took

the life of IsaacAbraham and Sarah's much-longed-for son and the second Jewish patriarch. Isaac is nearly sacrificed by his father at God's command (Genesis 22). He is married to Rebecca and is the father of Esau and Jacob. His Hebrew name is Yitzchak., a still broken

as Esau’s birthright was by JacobLit. heel Jacob is the third patriarch, son of Isaac and Rebecca, and father to the twelve tribes of Israel. More than any of the other patriarchs, Jacob wrestles with God and evolves from a deceitful, deal-making young man to a mature, faithful partner to God. His Hebrew name is Yaakov.

a parent’s inclination determined one

blind and blazing event after another.

And history’s mothers, wily or with silent

and mild, too present or unseeing, absent

introduce us to our future.

white tents about our heads

we did not utter

that only our keepsake hearts

were free to speak. 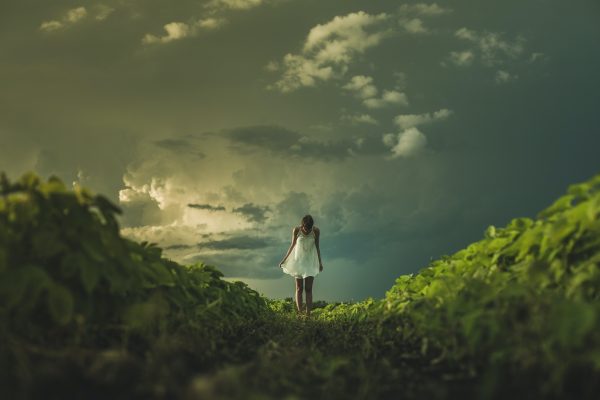 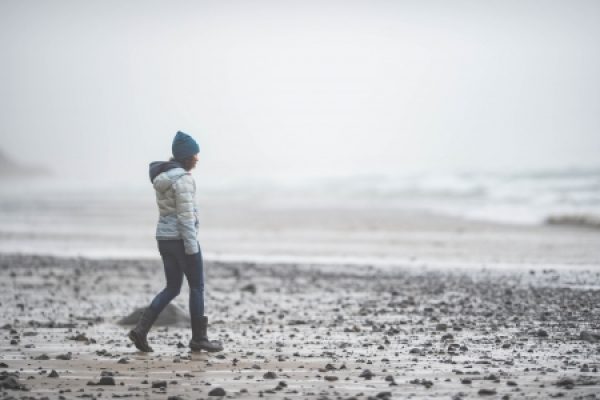 All Our Grudges: An Alternative Kol Nidrei