Creating a Ritual for the Loss of a Companion Animal

This is intended to be a guide for creating one’s own ritual for saying goodbye to a companion animal. Though this framework does not include euthanasia or burial of the animal, these are powerful ritual moments as well, and could incorporate elements included here. If possible, you should spend some quiet time alone with the animal after it is gone.  Being physically close gives you time to say goodbye, and to thank this being for all it has given you, in a manner that suits your needs. This ritual takes into account that many people feel an acute need for a ritual of parting, once the absence of the beloved pet is realized.

The following are elements you might incorporate into such a ritual. I recommend this order, but it could be changed if you see fit:

Invite Close Friends and Family – It is important to have supportive people with you, especially those who understand how much your companion was a part of your life. Let them know that just their presence and listening is helpful to you in this time of need. Jewish custom around shivaSeven-day mourning period following the funeral of a first-degree relative, during which time family members remain at home and receive visits of comfort. Other customs include abstinence from bathing and sex, covering mirrors, sitting lower than other visitors, and the lighting of a special memorial candle which burns for seven days., the period of mourning, is for friends and family to take their cues from the mourner(s). Small talk is not appropriate. Let your loved ones know if you need a hug, a wish of condolence, or just some contemplative silence.

Create a Ritual Atmosphere – You may want to conduct this ritual outside in a place that was special to the animal. If you are inside, use candles, light, perhaps incense to create a sense of sacred space. This may include a yahrzeit(Yiddish) The anniversary of a death, usually marked by the lighting of a 24-hour yahrzeit candle and the recitation of Kaddish, the memorial prayer. For U.S. Jews, the unveiling of the headstone usually takes place on or around the first yahrzeit. candle for the departed animal. You may want to sit in a circle, use special fabrics to cover surfaces in the room, or begin with a song or moment of silence.

Have Items that Belonged to Pet – A collar, leash, a toy, blanket, or bedding may serve to remind you of the animal’s physical presence (and even scent). For some, this may be more painful than helpful. Use your judgment about how, when, and where to introduce this item. For some, it may be meaningful to donate these items to a shelter or to another companion animal.

Share Memories of Your Companion – Depending on who is present with you, give others the chance to share stories of your companion. They can be funny – animals give light and laughter in our lives, even when they are gone. If others didn’t know the animal as well, ask them to ask you to tell about the animal. Sharing the story of the animal’s dying may be an important part of this, especially if you have a sense the animal knew when to let go of its earthly body.

Say Goodbye to the Animal – Even though the animal is no longer with you, you still have a connection with its soul (according to some Jewish traditions, the soul lingers on earth for a month). Thank your companion for all that he/she was, and bid him/her farewell and hope for the journey. You may want to say Tefillat HaDerekh, the traveler’s prayer.

Sing a Song – Music has a way of playing the heartstrings in times of sorrow and joy. Pick a song that is meaningful to you or to your animal, and sing it, play it on an instrument, or on an album. You may want to open or close the ceremony with this.

Create a Tribute to the Animal – Creation of a lasting tribute in someone’s name is a traditional Jewish idea that has also found much support by pet loss counselors. Ideas include, but are not limited to:

Postscript – Rituals of Loss with Children

When children are involved, it is often very important for them to understand the loss. Ritual can be a vital step in this process.  While the extent of childrens’ participation should vary by age and maturity level, you should not shy away from actively involving your child in the creation of this ritual. They may want to tell stories about the animal, sing a favorite song, or even fill the hole in the ground to bury him/her. However, many children will be uncomfortable around the animal’s body.  Allow and encourage your child to talk about the loss of their companion in religious settings such as Hebrew school. There may be a time for check-in in sensitive environments, or show-and-tell.

Overall, let children know you know how they loved the animal, and be up front with them about the animal’s dying. Be there as a support to their grief, but not at the expense of your own. Our culture unfortunately only seems to see pet loss as a kids’ issue, when it is in reality an everyone issue. For further resources, you may want to check out books about pet loss, which can be found in your local bookstore or online. A good starting website is http://www.nepanetwork.com/keepsakes/petlsbks.htm. 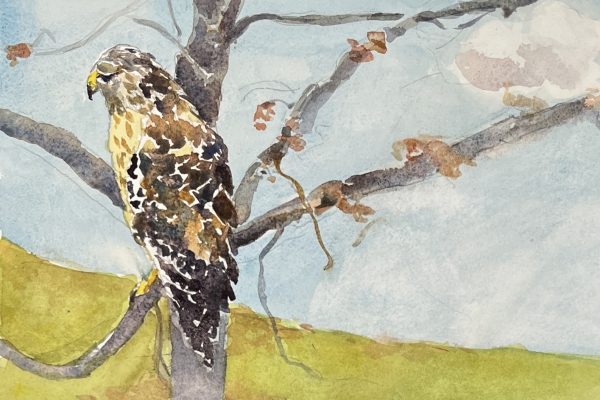 Let All That Breathes 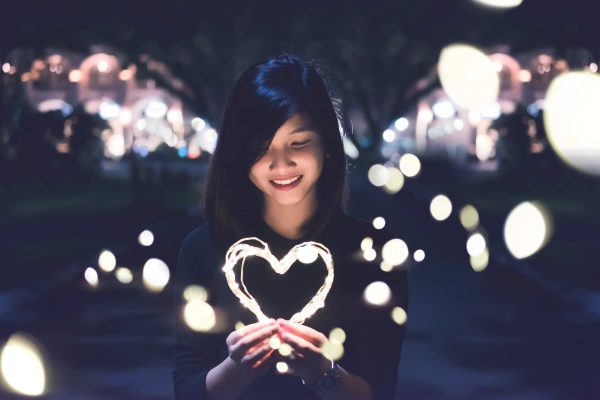