Counting the Omer Against Racism 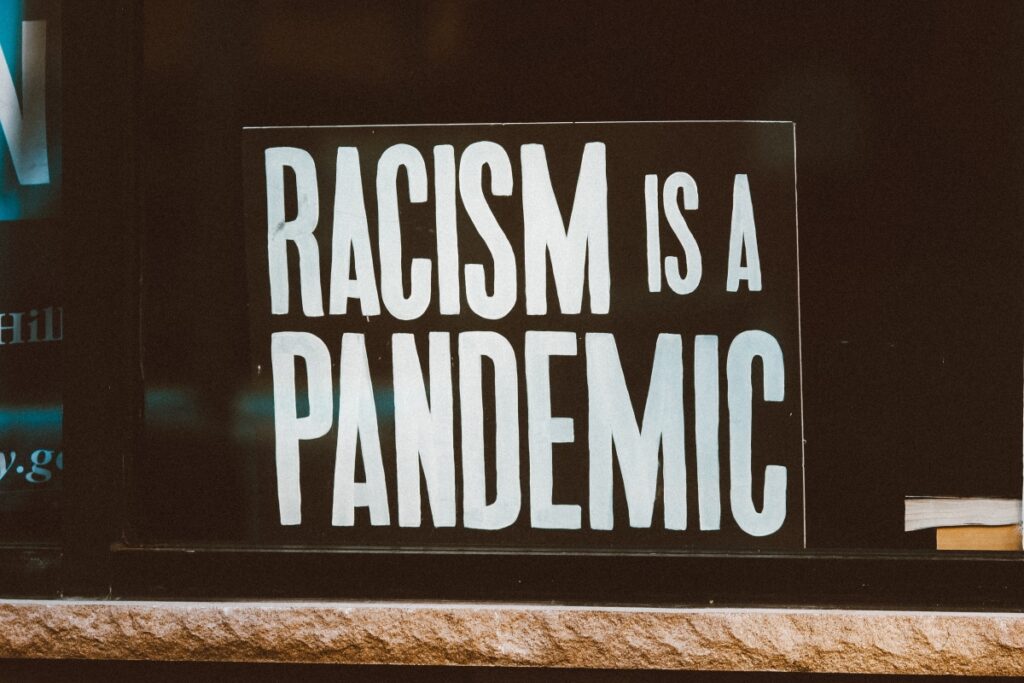 
This quote, for me, is essential. If you can stay curious about why your immediate assumption was X, and not getA writ of divorce. Traditionally, only a man can grant his wife a get. Liberal Jews have amended this tradition, making divorce more egalitarian. defensive, you can think of it as an interesting puzzle to unravel. Then, this work can be much more meaningful, and you’ll start to be able to see racism and privilege in all sorts of places that you never noticed before. If, however, you take these discoveries as criticisms about yourself, you are likely to become defensive and unreceptive to the possibility of seeing things differently.
– Katia Segrè CohenPriest. Descendants of Aaron who served in the Temple in Jerusalem. Today, in the absence of a Temple, Jews continue to keep track of who is a Cohen. A Cohen is accorded certain privileges in synagogue and is forbidden from entering a graveyard or marrying a divorcee. Priesthood is patrilineal – if one’s father was a Cohen, then one is a Cohen.
Download PDF 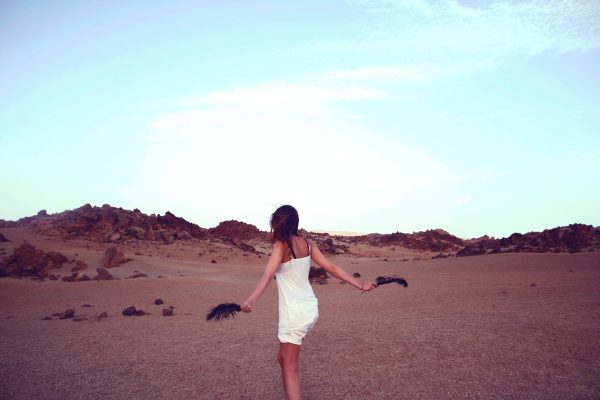