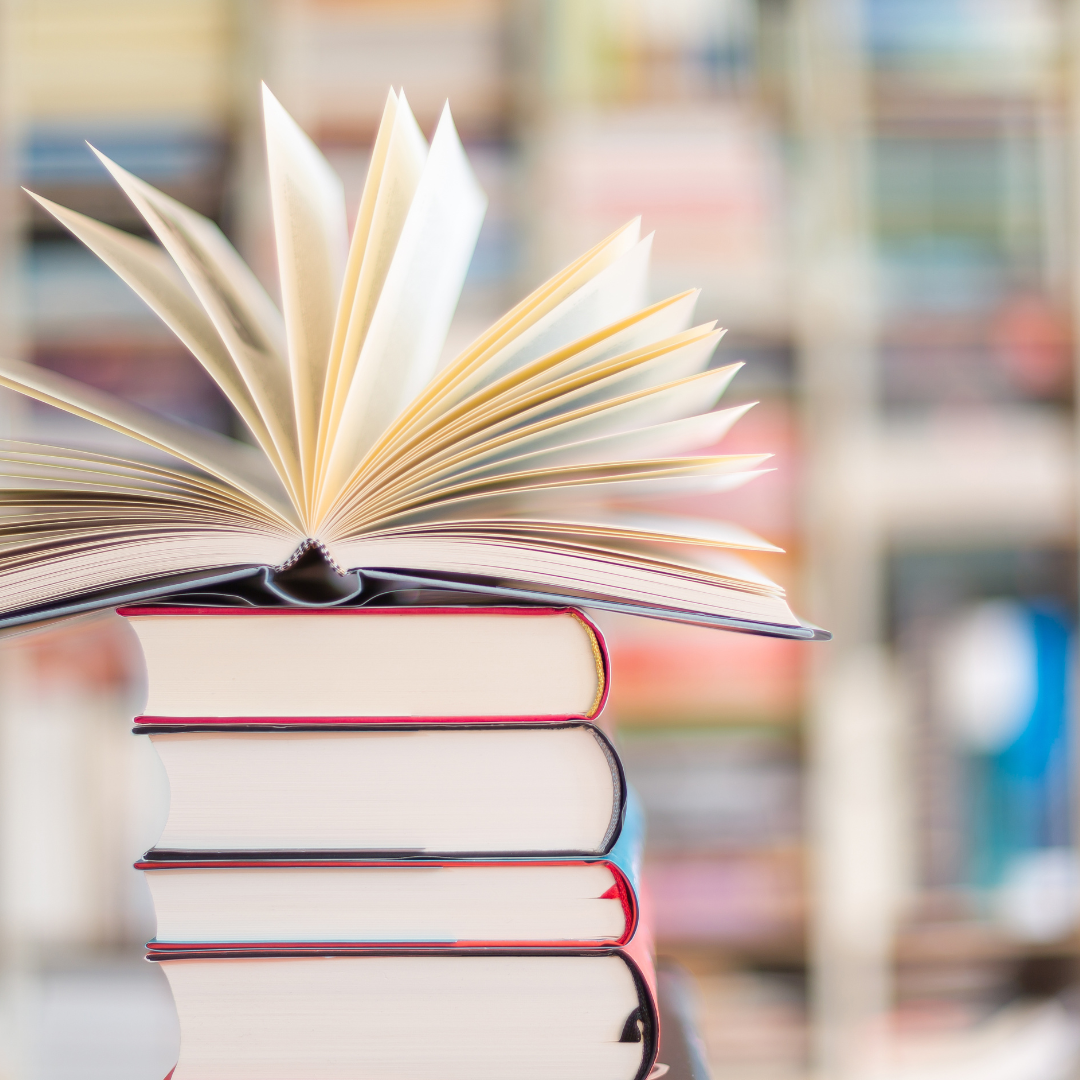 Dr. Marcia Falk is one of the foremothers of the Jewish feminist movement and an innovator of Jewish liturgy and poetry. Join us for a special opportunity to hear her speak about her process creating new liturgy, including how and why she began the project that ultimately led to her books The Book of Blessings and The Days Between. She’ll discuss how her work evolved over time and she’ll delve into the relationship between theology and liturgy, with specific emphasis on feminist perspectives. The session will include a Q & A. 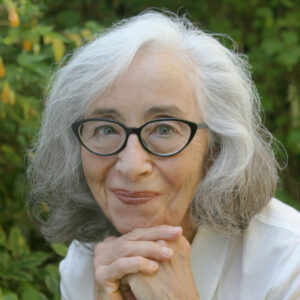 Dr. Marcia Falk is widely known in the Jewish world for her poetic re-creations of Hebrew and English liturgy from an inclusive, nonpatriarchal perspective. Her bilingual prayer book, The Book of Blessings: New Jewish Prayers for Daily Life, the Sabbath, and the New Moon Holiday, originally published in 1996 and released in a 20th-anniversary edition by the CCAR Press, is considered a classic of modern Jewish liturgy and is used today by congregations in North America, Europe, and Israel, as well as by individuals. The Book of Blessings has been praised by distinguished author Cynthia Ozick, who wrote, “Marcia Falk’s work on Hebrew blessings is as beautiful as it is innovative,” and by liturgy scholar Rabbi Lawrence Hoffman, who called it “a liturgical and literary masterpiece.” Learn more at https://www.marciafalk.com/.

The session will be recorded and sent to participants. We encourage live attendance for you to get the most out of the experience.