If Not Now: A Prayer for Women 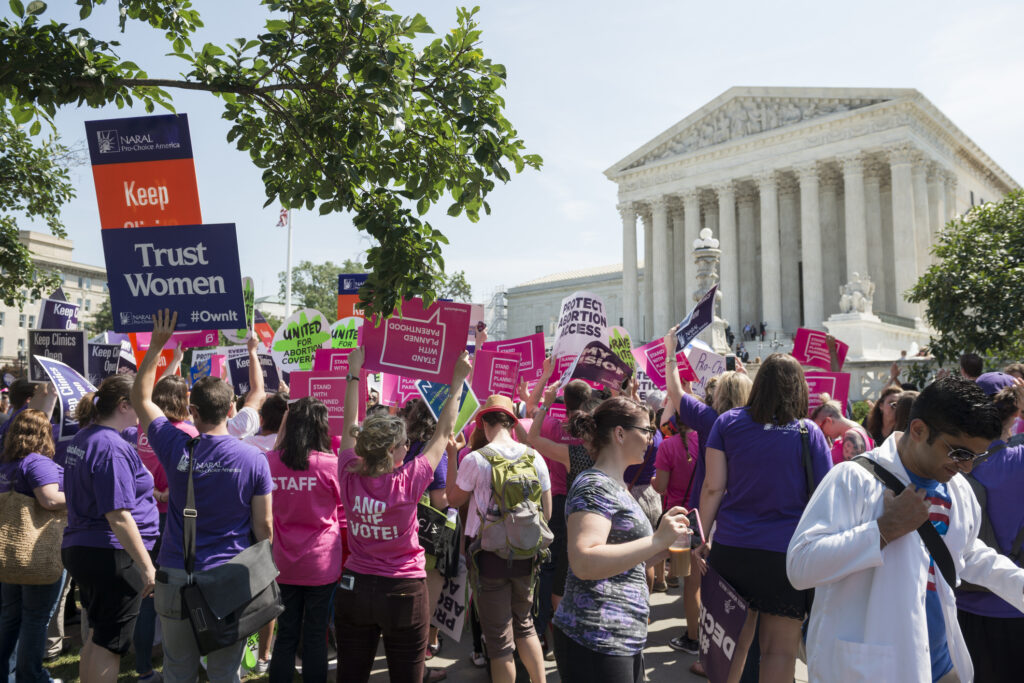 Who would have strength
to stand, truth to power –
a tightrope walk
against the wind,
with no net below
except for the hand of God?

Who would walk the road
less traveled, the one of
rocky crags and razor wire?
That curves into a
perilous wood and
still look up with hope?

Who would sing the song
of dissonance when it
is easier – far easier! –
to slip into the stream
and be carried
by its current?

Who would dare
to demand justice,
show mercy,
offer comfort
shout defiantly –
who would love
in the face
of hate?

PuahPuah, like Shifra, is one of the Hebrew midwives mentioned in Exodus 1 who defies Pharaoh's orders to kill the boy babies. This first act of defiance was instrumental in leading to the Israelite exodus from Egypt. Puah is often identified in the midrash with Miriam, Moses' older sister. stood, and ShifraShifra is one of the two Hebrew midwives mentioned in Exodus 1 who refuses Pharaoh's orders to kill the boy children, instead enabling them to live. She, along with her partner Puah, is instrumental in beginning the process leading to the Exodus. Shifra is often identified as Jochebed, Moses' mother.
by her side, choosing life
and the cry of babes over
one man’s harsh decree.
And MiriamMiriam is the sister of Miriam and Aaron. As Moses' and Aaron's sister she, according to midrash, prophesies Moses' role and helps secure it by watching over the young baby, seeing to it that Pharaoh's daughter takes him and that the baby is returned to his mother for nursing. During the Israelites' trek through the desert, a magical well given on her behalf travels with the Israelites, providing water, healing, and sustenance., the one of
timbrel and drum,
she danced across a river
and sang a song
of freedom’s call.

Who will stand
now, if not for me?
Who will rise
now and march
now and sing a song
of freedom’s call
now? Who,
if not for me?

Once more, and
yet again
if not now
when?

This post originally appeared on the blog of ReformJudaism.org.