Havdalah: A Transitional Ceremony between Yom Ha’Zikaron and Yom Ha’Atzmaut 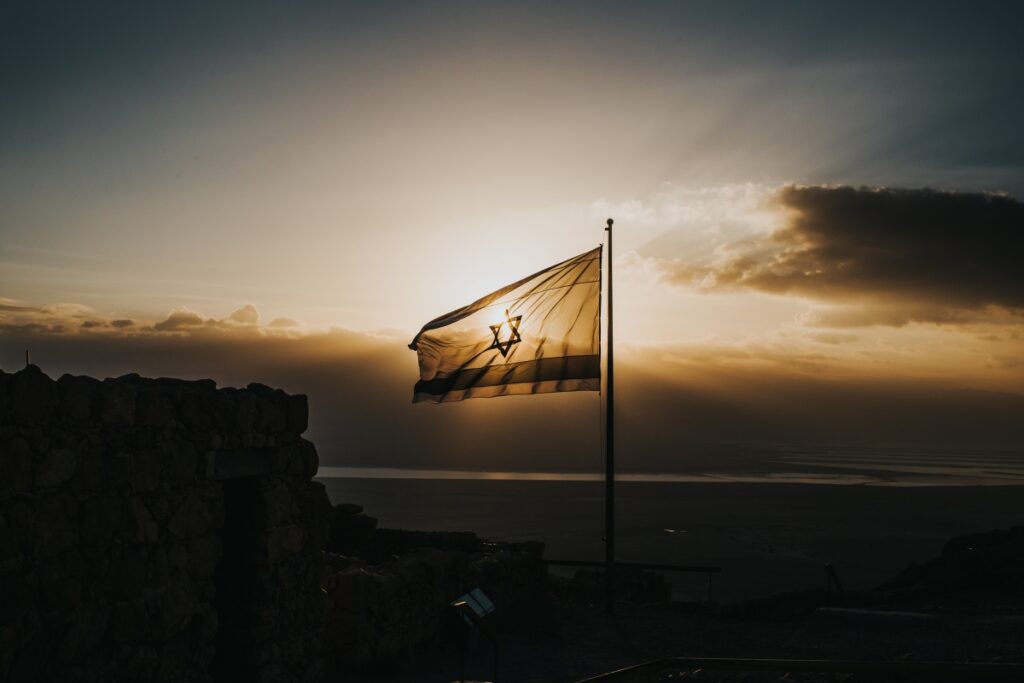 One of the most challenging moments in the Jewish-Israeli calendar year is the moment of transition from Yom Ha’Zikaron (Memorial Day) to Yom Ha’Atzmaut (Independence Day).

Each year, these important and momentous days take place one day after the other, forcing Israelis to grapple with the stark transition from solemn and somber to jubilation and celebration.

As the sun sets, the national pathos shifts from sorrow to joy in a matter of moments. This stark transition captures the intensity of modern Israeli life, however, many Israelis feel alienated by the official commemorations that emphasize nationalism or religion. With war an unfortunately common occurrence and memories of lost friends and family abound, Beit TefilahLit. Prayer Israeli recognized a number of years ago the need for a sensitive ceremony that celebrates Israel’s national triumph, yet expresses the sorrow for a dream of peace, still unfulfilled.

Download the full ceremony below. This ceremony was conceived, developed, and performed by Beit TefilahLit. Prayer Israeli throughout the last decade. This English version was created with the help of many friends, among them Orly Moss, Adina Newberg, and many others. The Hebrew version is republished by permission by ACUM (acum.org.il). 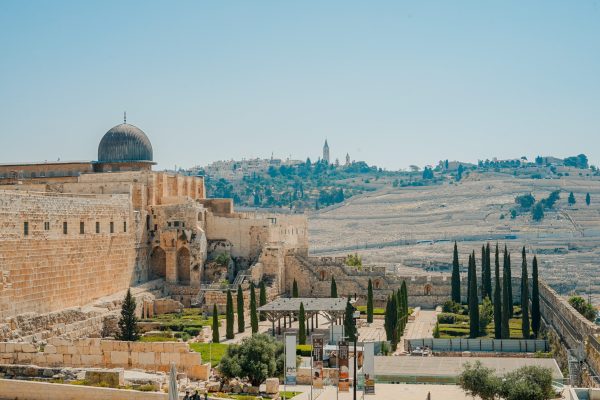 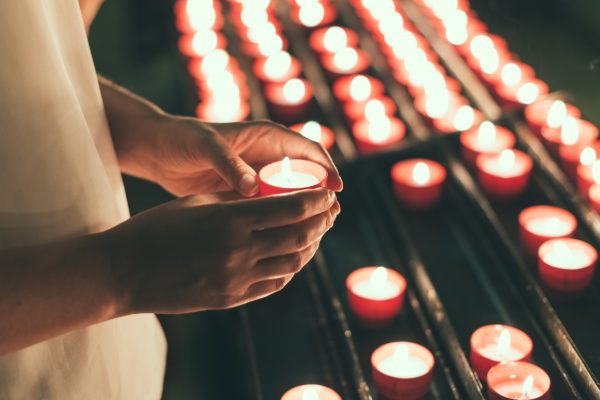 Today’s Shema: For the Victims of Terrorist Attacks in Israel 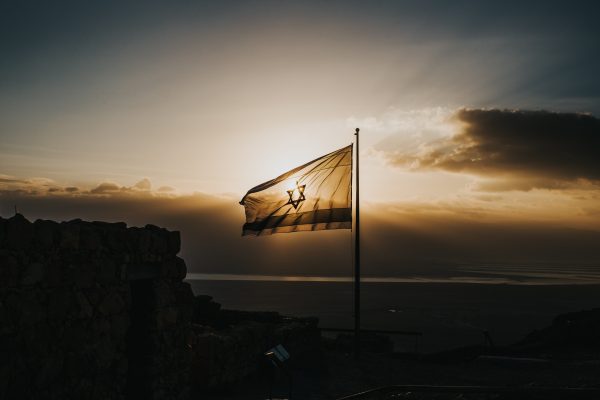 A Prayer for the Leadership of Israel