Grieving the Loss of a Pet

One night at bedtime my 2-year old announced that Wolf, one of the nursery school hamsters, had died. “He’s gone and he’s not coming back,” she intoned seriously. She went on to explain that the teacher had thrown him in the garbage. At this, my 5-year old looked up, somewhat startled: “You mean she just put him in the garbage?” “Yes.” “I don’t think that is right.” She went on to describe what she thought should have taken place – “Everyone should make a circle and hold hands. They should all say what they loved about Wolf and say goodbye.” Seeing that I am a dyed-in-the-wool ritualist, I guess the apple does not fall far from the tree.

It is clear, from the correspondence we have received at ritualwell.org, that the death of a pet can be a significant and traumatic event in someone’s life, an event in need of a ritual to mark it and to assist the mourners in moving on. Judaism, traditionally, has no such ritual, but Judaism also does not have a category for pets in the modern sense of the concept (ancient biblical words for animals divide them into wild beasts and livestock). It seems to me that it is important to distinguish a pet from a person. One does not enter into the same rituals of mourning for a pet as one does for a human — funeral, kaddishThe Aramaic memorial prayer for the dead. Mourners recite this prayer at every service, every day, in the presence of a minyan (prayer quorum) over the course of a year (for a parent) or thirty days (for a sibling or offspring). The prayer actually makes no mention of the dead, but rather prays for the sanctification and magnification of God's name., shivaSeven-day mourning period following the funeral of a first-degree relative, during which time family members remain at home and receive visits of comfort. Other customs include abstinence from bathing and sex, covering mirrors, sitting lower than other visitors, and the lighting of a special memorial candle which burns for seven days., el maleh rachamimLit. "God, full of compassion" A prayer of remembrance recited at funerals and when visiting the grave of a loved one. It is sometimes recited after receiving an aliyah to the Torah marking the yahrtzeit of a loved one. This prayer was originally recited for the Martyrs of the Crusades and the Chmielnicki massacres., etc. So, what is an appropriate ritual?

Certainly, the one my daughter envisioned fits the bill. Friends and family gather, talk about the life of the pet and say goodbye. Many normative Jewish mourning rituals wo uld seem inappropriate, given the distinction most of us make between animals and humans. What else might one do?

There are many websites on coping with the loss of a pet. Particularly helpful is The Humane Society.

For Those with Young Children

While the loss of a pet can be traumatic for a child, if we are lucky a child will experience the loss of a pet long before he or she has to cope with other human losses. Despite the pain, the loss can actually help prepare your child for dealing with other deaths. She learns that all things come to an end, and that one can both experience grief and heal from loss.

The advice of experts is to hold off on getting a new pet until the deceased pet has been fully mourned. We don’t believe or want to teach our children to believe that a unique being can be replaced by another. Even if your child pleads with you, hold off. It is healing for them to feel the pain. 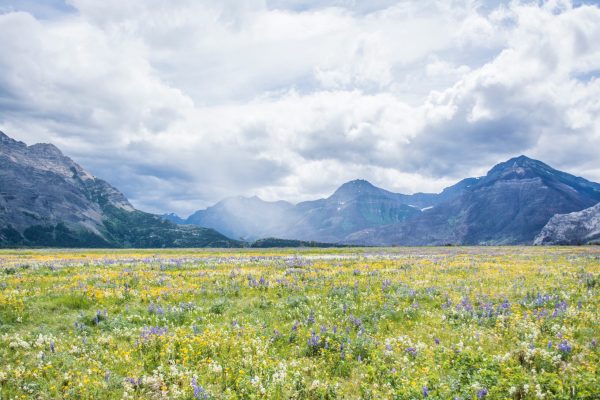 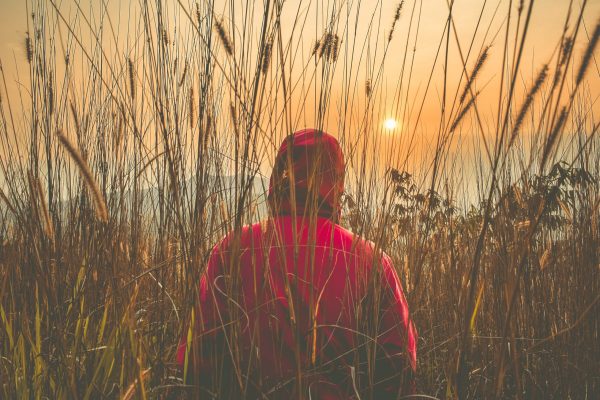 Blessings for Spending the Holidays Apart from Community