Reset: Jewish Practice for Activists · Breathing Aloud
Transcript: This is a good practice anytime you find yourself stressed, or confused, or fearful. Any of these practices could really be involved in those moments, and also practiced on a regular basis.
So find yourself sitting in a nice, comfortable relaxed posture, feet on the floor, spine reaching upwards, sitting bones reaching down.
Soften the chest, the belly, the shoulders, the jaw. And I’m going to invite us to take ten slow breaths. I’m going to count them. I invite you to take them through the nose and out the nose, but if it’s easier for you to take the breath out the mouth, that’s okay.
So see if you can follow my guidance around the count of the breath. Just softening, relaxing.
So take a nice deep breath in, and exhale.
One.
Two. Inhale, exhale. Feel your body as you’re breathing.
Inhale, three. Exhale.
Inhale, four.
Five, taking in the breath of life.
Six. Breath, that has been given to us.
Seven.
Breathing in, eight. The first human being was breathed into existence.
Nine.
Ten. Just allow yourself to take a few moments, just feel your body breathing, being breathed by life itself, receiving and giving. Resting in this moment. 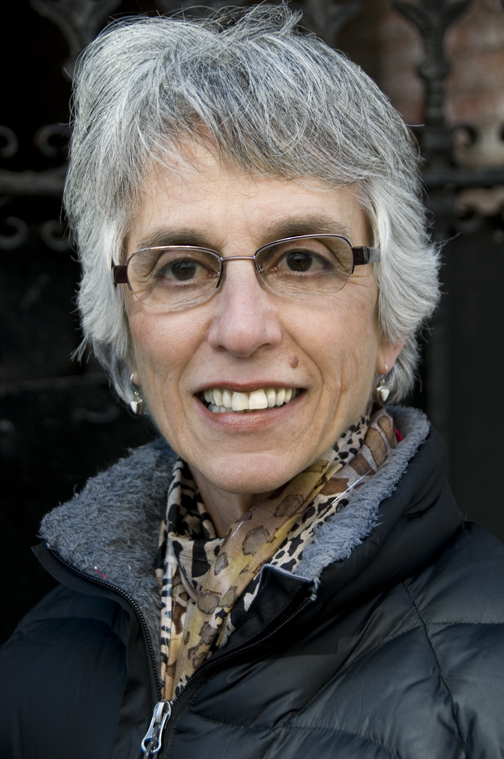